Victoria Beckham has given an insight into her marriage to husband David after they denied shock divorce rumours earlier this month and admits she tries really hard to be a good wife.

The fashion designer opened up about her relationship and how she juggles work commitments with being a mum-of-four at the Forbes Womens Summit on Tuesday and praised David for helping her to manage it all. 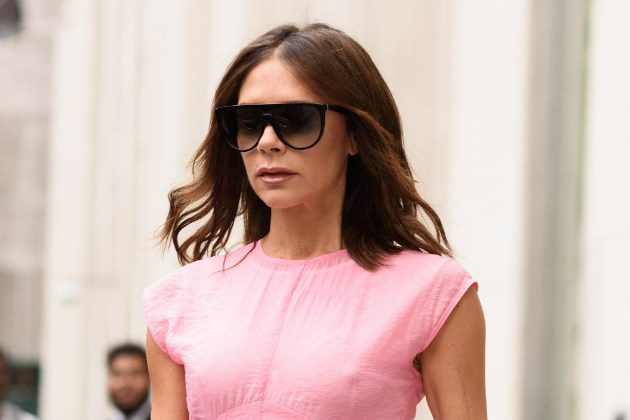 “I have the support of an incredible husband,” Victoria, 44, explained during her talk. “We really are equal with everything we do at home with the children. When Im away hes the one doing the school run and doing the cooking.”

Victoria – who stood out in a summery pink dress at the event – confessed that she makes a huge effort to spend quality time with David, 43, as well as their four kids Brooklyn, 19, Romeo, 15, Cruz, 13, and Harper, 6.

“I try really, really hard. I try hardest to be the best mother,” the Spice Girl revealed. 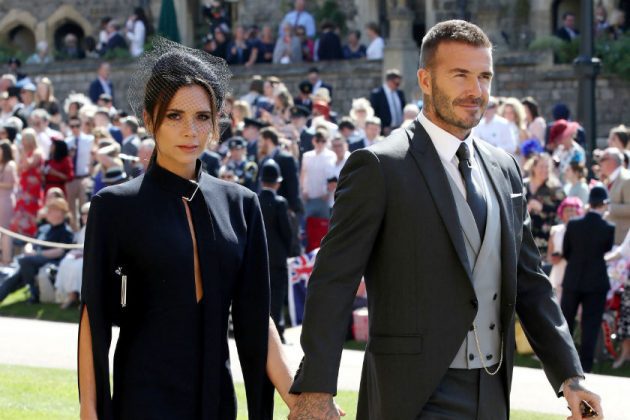 It doesnt stop VB from still trying to manage her business ventures whilst at home though, with the fashionista admitting: “Ive been known to hide in the bathroom at weekends just to send a little email.”

During the chat Victoria explained that she wants to empower women through her work and is trying to pass this on to daughter Harper.

“When I take Harper to school I tell her, Harper youre a girl and you can do anything,'” the doting mum said. “Shes a strong woman… She wants to be an inventor. Shes a strong smart woman. A little woman.”

It comes nearly two weeks after Victoria and David – who have been married for nearly 19 years – strongly denied speculation that their relationship could be on the rocks.

In a statement released to the team at CelebsNow, the Beckhams publicist explained that the rumours were nothing but journalist Chinese whispers and fake news fuelled by social media.

They also branded the gossip nonsense.

The post Victoria Beckham opens up about trying to be the best wife to David after divorce rumours appeared first on Woman Magazine.

House to vote on sending Trump impeachment articles to Senate