After a tough few weeks it looks like Katie Price has finally been reunited with her children after they moved in with Peter Andre.

Last week it was revealed Junior, 12, and Princess, 10, would be staying with their dad as the Loose Women panelist goes through her divorce with third husband Kieran Hayler.

But it looks like KP is back with her eldest daughter after Princess shared a load of videos singing in the back seat of a car with her mum. 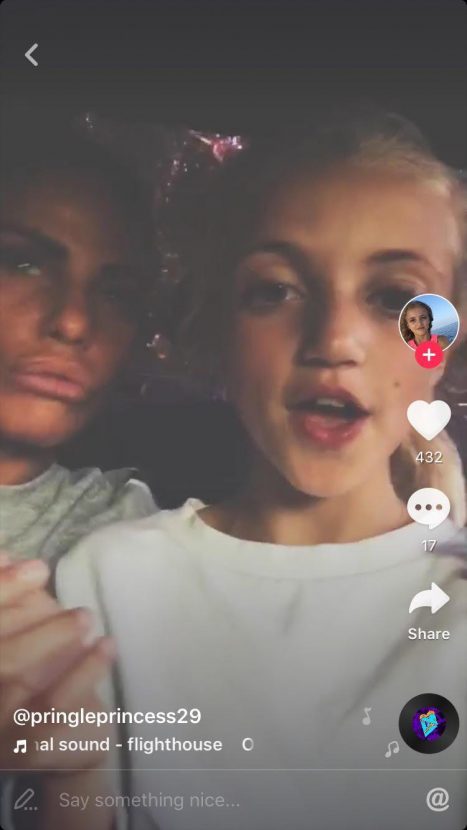 While its unclear whether Junior was also reunited with Pricey, 10-year-old Princess looked happy to be back home as she wrote: Hey Im back yay!

This is the first time that 40-year-old Katie has been seen with her daughter in weeks after her nasty break up from estranged hubby Kieran.

Since the split, Pricey has been enjoying a romance with 29-year-old Kris Boyson which is apparently causing concern.

Pete and Katies relationship has hit an all-time low, a source told The Sun. Pete thinks her lifestyle is so out of control – shes going out all the time, and drinking loads. 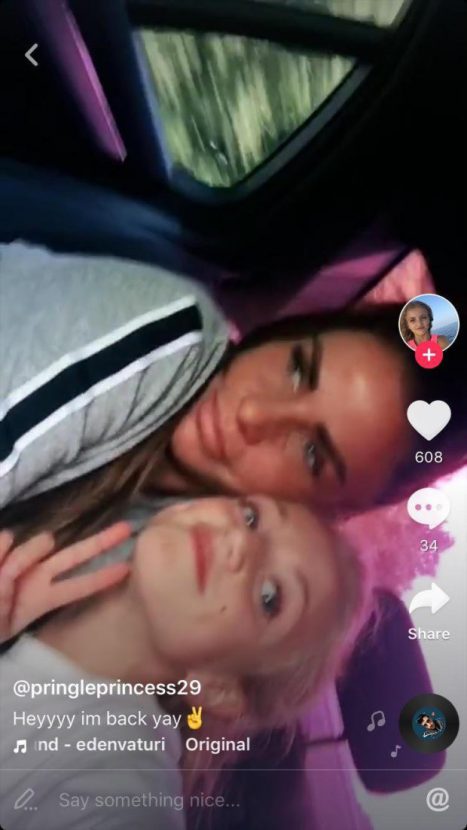 Pete has given her a clear message, “sort yourself out”.

Katie has since spoken out on the drama, after the kids didnt attend her 40th birthday party.

I would have loved them to be there and it was disappointing they werent, Pricey told OK! magazine. Ive tried to reach out to Pete about it. 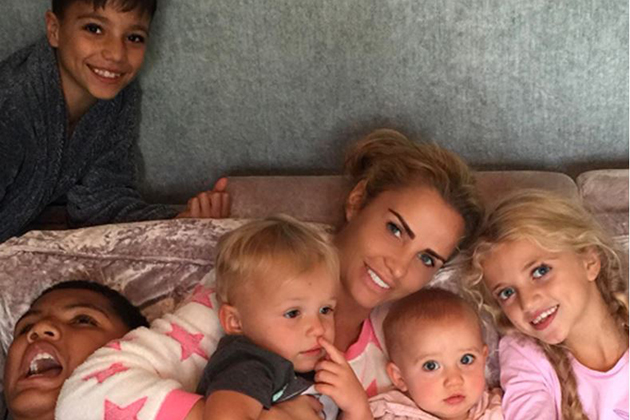 Petes spokesperson has declined to comment, whilst a rep for Katie confirmed that Pete currently has Junior and Princess but denied there theres any sort of ban in place.

Meanwhile, the mum-of-five has been gushing about her new boyfriend, confessing that she wished she met him years ago. 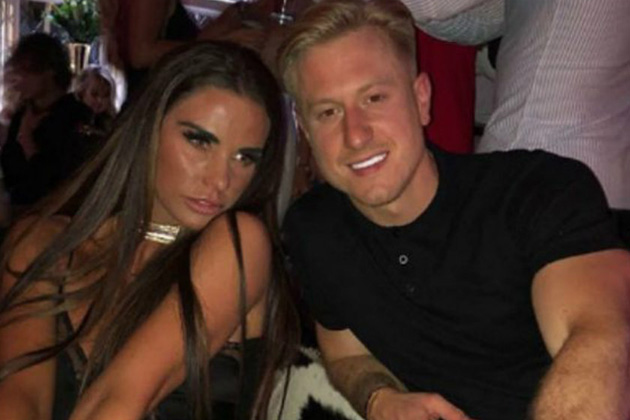 Taking to Instagram she shared a snap of the personal trainer next to her children Bunny, three, and Jet, four, along with the caption: All my 5 children are my absolute life and now @krisboyson has come in my life at the most challenging hardest time Ive ever been through and proven to be such a amazing person wish Id met him years ago he is such a mans man.