Susanna Reid suffered a mishap in the garden, which has left her in pain. 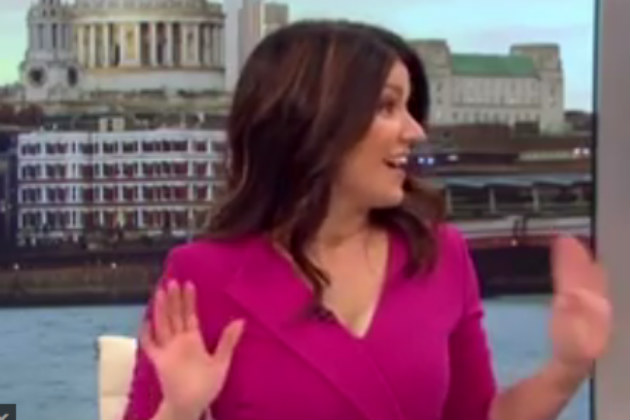 The 47-year-old Good Morning Britain presenter uploaded a snap of her broken deck chair, which appears to have torn while the mum-of-three – to Finn, Jack and Sam who she has with ex husband Dominic Cotton – was sunbathing in her garden.

She captioned the photo, “Thats put an end to the sunbathing. #HateThisWeather #OuchThatHurt.”

Some fans sympathised with the TV host, saying, “You crack me up! hope youre ok though, that chair looks painful, whilst others were quick to poke fun.

One wrote, “Too much weight lol,” a second wrote, “You have a nice big bum” and a third pointed out, “You could do with some Fungicidal wash on the mouldy bits.”

Others were calling for her to treat herself to a new sun lounger.

While its not known why Susannas garden furniture has been left to get so grotty, we can only assume that the chair was a beloved old one which was comfy to relax in so hadnt yet upgraded.

Maybe this mishap will allow her to splash out on some new additions to the garden as fans call for her to treat herself.

One fan wrote, “Think you deserve a new one!” a second added, “Now come on, treat yourself to a new one. It looks as if its had its day” and a third made a safer and cheaper suggestion, “Nah Susanna, just grab a towel and a Pimms!”

With the heatwave set to continue for another two weeks at least, Susanna had better have a sun bathing back up plan for shell be left sitting in the shade or indulging in a spray tan.

Meanwhile, back at work alongside Piers Morgan were sure he will have something to say when he gets wind of her garden accident… 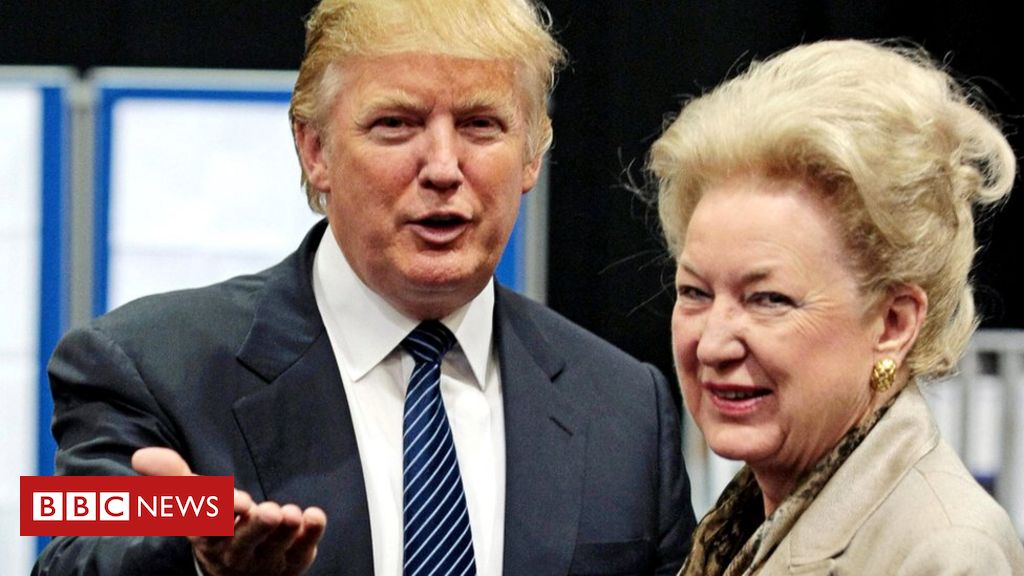