Coronation Street star Malcolm Hebden AKA Norris Cole has opened up about the “silent” heart attack he suffered – and says he doesnt know whether hell be able to return to the show.

The 78-year-old actor had no idea anything was wrong until he visited his GP with a chest infection. 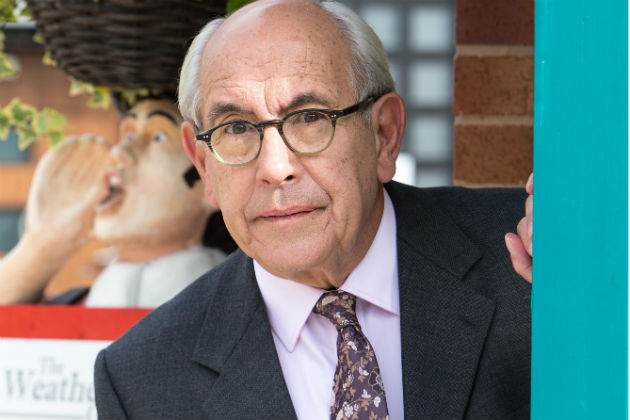 After listening to his heart, he was given the devastating news hed suffered a heart attack and needed emergency surgery.

It was unknown whether hed survive and he spent almost a whole month in a medically induced coma.

Malcolm told The Sun: “Fortunately I didnt realise how bad it was. I was dying. The cardiac team simply saved my life.

“I was informed by my doctor I had had at least one heart attack. The heart attack tore a hole in my heart, they operated and took a chance.” 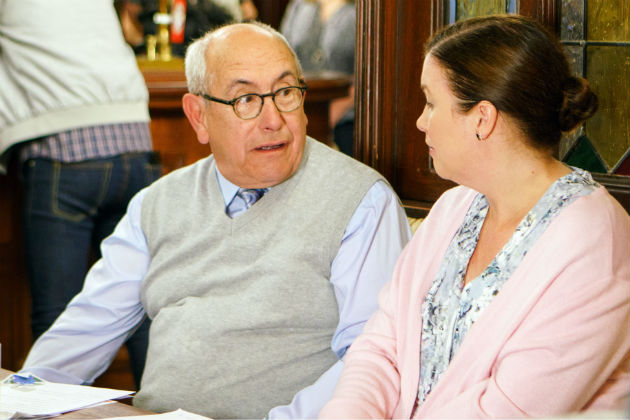 Following the surgery, Malcolm was in hospital for three months before being discharged.

He said: “From getting into that ambulance at home, I dont really remember much at all.

“It was almost like I thought it was happening to Norris Cole, like a soap opera about the NHS.”

Speaking at an event at Blackpool Victoria Hospital to celebrate the 70th anniversary of the NHS, he added: “I want to thank these people who were strangers to me but to whom I owe my life. 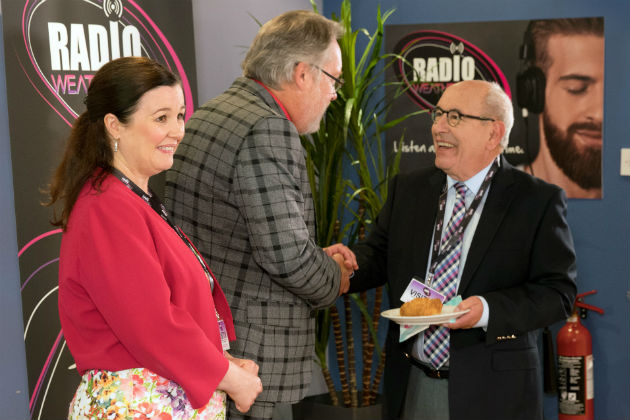 “Its wonderful to meet them and a bit emotional to be reunited with the people who I never met, here today.”

Malcolm first appeared as Norris in Coronation Street in 1994 – taking a break between 1997 and 1999 – before returning until earlier this year, since then hes been on an extended break.

Due to his ongoing recovery, Malcolm is unsure about his future on Corrie.

He said: “People are asking if Im returning to the Street, but thats just not known yet.” Get well soon, Malcolm! 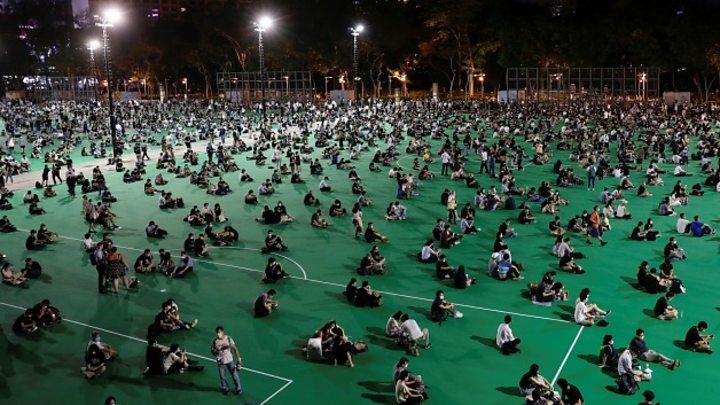 Wuhan resident: Wed rather die at home than go to quarantine 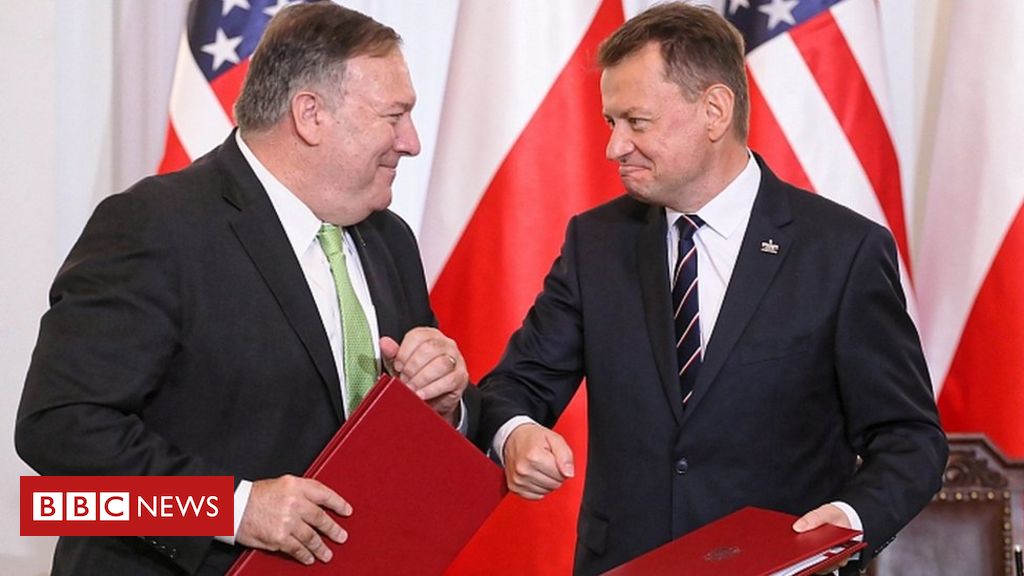 Pompeo signs deal to redeploy troops from Germany to Poland