Its a question that has been on the lips of the British public for the best part of a decade – and finally we may have an answer.

Former British No. 1s Tim Henman and Andy Murray have never been thought of the most charismatic men of their generation – although both are intelligent and well liked in the game – and the pair made their broadcasting debut as a dynamic duo on national television.

While Murray spoke expertly on his rivals Novak Djokovic, Roger Federer and Rafael Nadal, Henman made sure he quizzed him on the most important issue of the day.

Henman asked Murray in his first appearance in the BBC studio: Who is more boring? Me or you?

If we put it to the public, what would the result be?

Murray retorted: It would be tight but can we set it up? Can we do it?

Presenter Sue Barker said: Yep, we will put it on the website.

True to her word, the BBC ran a poll – and Henman came out on top!

With 65% of the vote, the former world No. 4 gave Murray a good hiding – and has cemented his place as the most boring British tennis player. 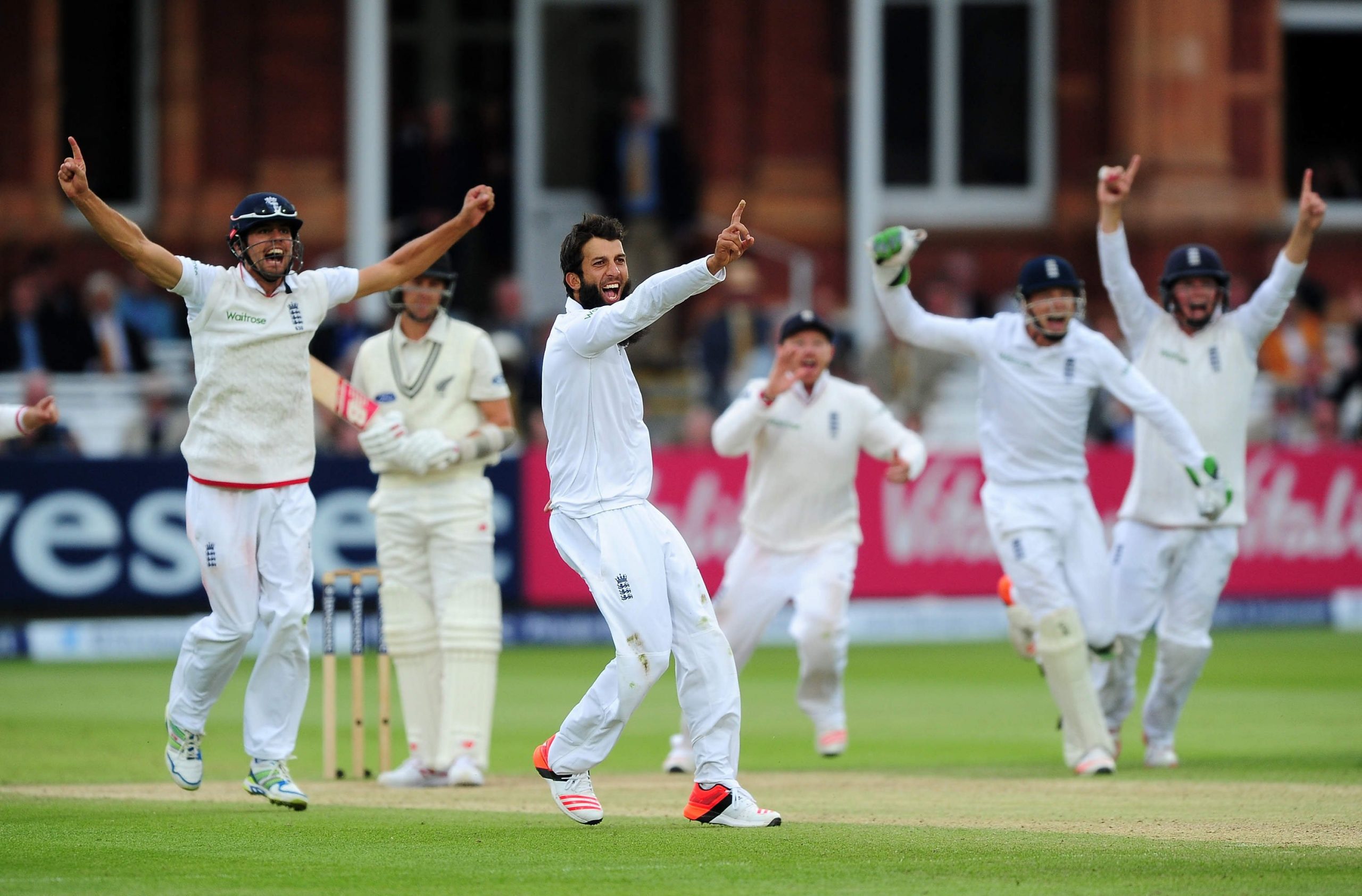