Since marrying Prince Harry in May, Meghan Markles life has already drastically changed. 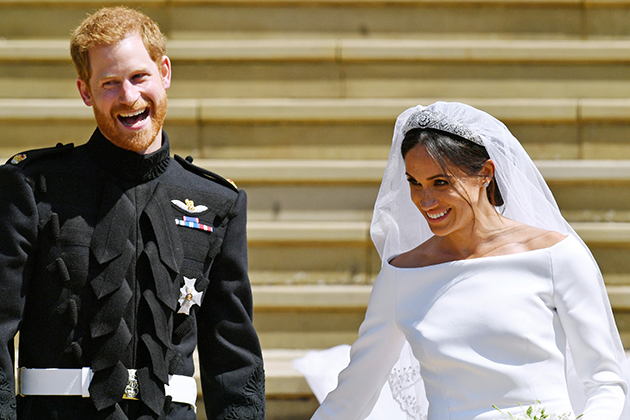 Not only does she now spend her days on Royal visits, but the Duchess of Sussex also had to give up her job as an actress in popular American series, Suits – and it turns out shes missing it already!

Speaking to members of the public during a visit to Dublin with Prince Harry on Wednesday, Meghan reportedly revealed she was feeling nostalgic about her old career.

One fan, Fiona Moore, described the 36-year-old as relaxed as she recalled: “Im a fan of Suits and I said to her that I miss it and she said so do I.'” 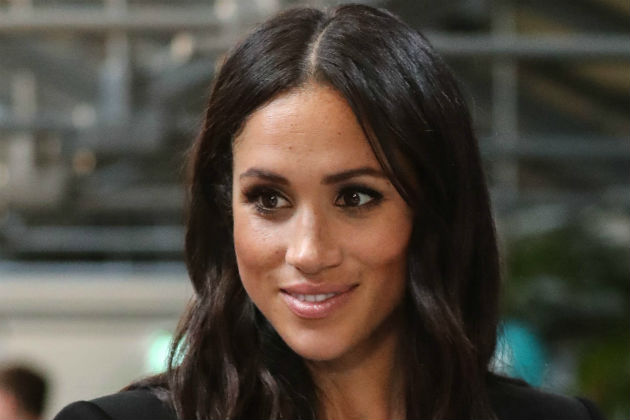 Fiona then added: “She seemed very relaxed and was joking and laughing.”

Back in April, Meghans character Rachel Zane left the hit legal drama as she married her on-screen boyfriend Mike Ross, played by Patrick J. Adams in the season seven finale.

And despite bowing out of Suits, it seems as though Meghan has been keen to stay in touch with her old co-stars as Patrick as well Gina Torres, Gabriel Macht and Rick Hoffman were all at the Royal Wedding. 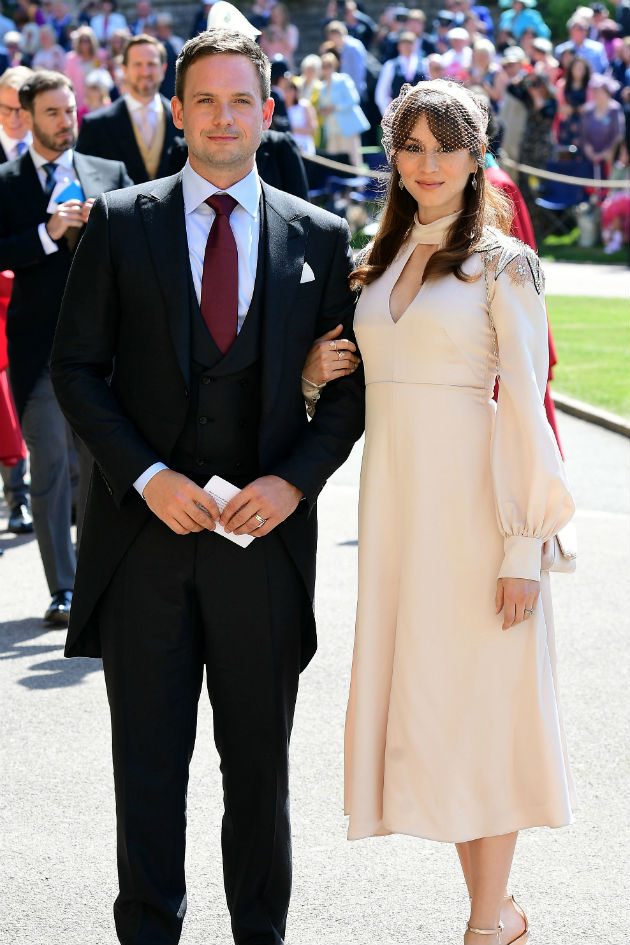 Gabriel – who plays Harvey Specter in the show – recently revealed his most memorable moment of the big day, as he told BAZAAR.com: “There was a fantastic moment right when the wedding party came out of the chapel and Oprah came out and she had this moment of Oh my God.

“You could see, it was like her eyes almost popped out of her head, like I cant believe Im here witnessing this. And we all felt that, but to have Oprah clearly feel that way was amazing.”

Meanwhile, Meghan and Prince Harry, 33, have have been very busy in Ireland over the past couple of days.

The newlyweds made a special visit to Trinity College – which actually gave Meghan an acting award five years ago – as well as taking a trip to Croke Park to chat to athletes as a part of the Gaelic Athletic Association.

The busy couple even managed to squeeze in a meeting with president of Ireland, Michael Higgins at his home where they were introduced to his wife, Sabina and their Bernese Mountain Dogs.

The post Meghan Markle reveals the one thing she misses since becoming a Duchess appeared first on Woman Magazine.