Lisa Riley has managed to lose 12 stone in the past two years, and it seems she couldnt have done it without the support of her fiancé. 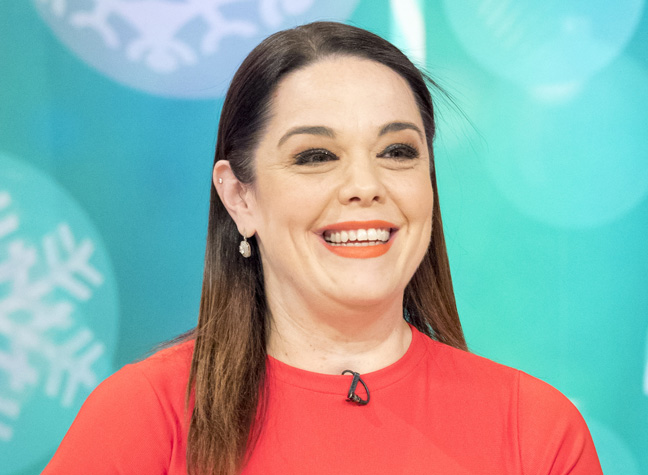 Appearing on ITVs Lorraine today, Lisa spoke about her secret man – known only as Al – and revealed how he helped her get through the gruelling 24 months.

Lisa, 41, looked happier than ever as she was interviewed about the skin removal procedures she endured following her huge weight loss. 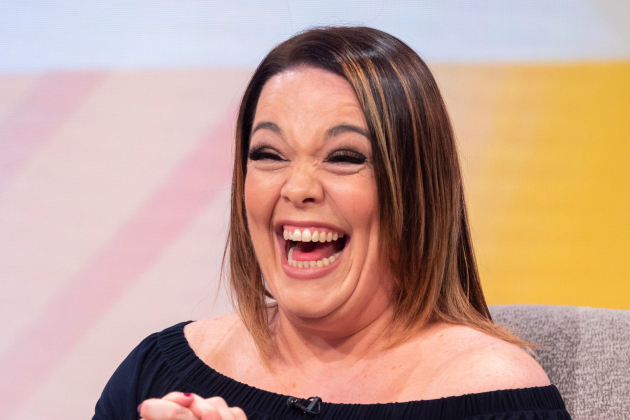 The former Emmerdale actress, who recently released her new book, Lose Weight For Life, spoke candidly on the ITV show about musician Als involvement in her journey.

“He has been such a good support system. Through my skin removal procedure and everything, he was great,” she said.

“I underwent two procedures – one in mid-February and the other in June. Now Im fully healed,” she explained, adding: “Exercise became extremely painful due to extra skin.” 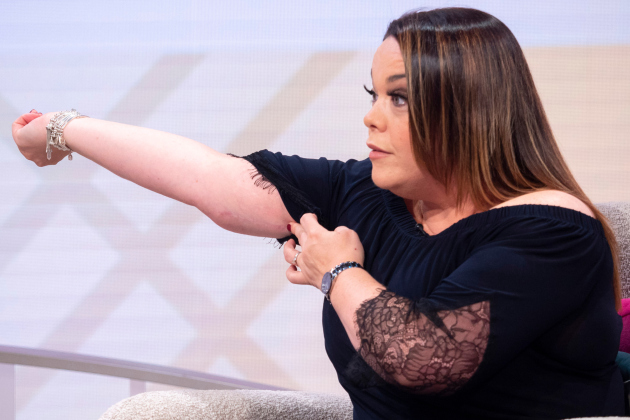 Lighting up about her long-term beau, the Loose Women panellist went on to mention how he was there for her prior to her weight loss.

“He knew me when I was bigger!” she said.

Lisa confirmed back in May via Instagram that her and Al had got engaged after four years together.

“Yes I can now confirm the rumours are true….I have got engaged,” Lisa told her followers alongside a cute selfie showcasing her new ring.

“My soul mate and best mate and love of my life Al is the best thing to have ever happened to me.”

Lisa has recently spoken about how her closest friends were shocked by her dramatic transformation, and it seems that even Lisa doesnt always believe how much weight shes lost. 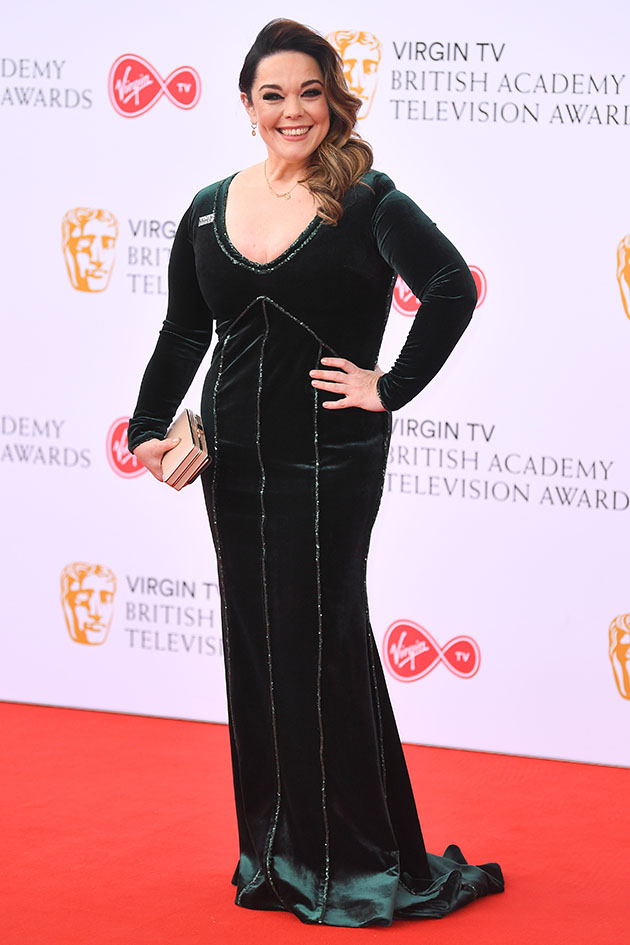 “Theres days where I think back to when I was that big,” she told Lorraine Kelly, 58. “Like, wow! its almost like a different girl”

Lisa also revealed her way of staying motivated when faced with temptation.

“On my iPhone, I have 40 pics of me to motivate me,” she said. “The honest way to drop pounds, is to change your life.”

She also offered viewers advice on how to get started with their health goals: “Its not expensive, every exercise you can do anywhere. You can use two water bottles as dumbbells.”

The post Lisa Riley praises secret fiance Al for being her support system during weight loss journey: He was great appeared first on Woman Magazine.