TV presenter Richard Bacon has now woken up after he was left fighting for his life earlier this week. 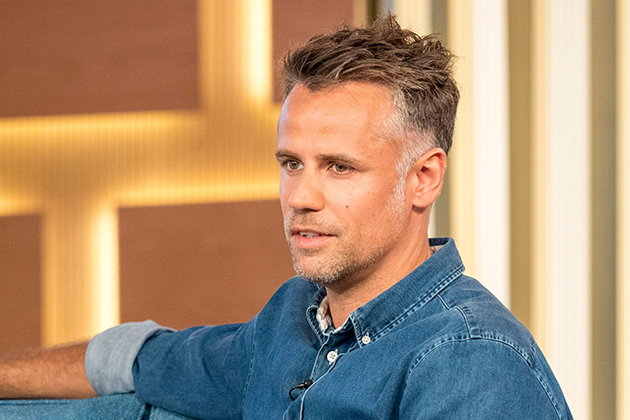 The former Blue Peter host revealed he was taken off a plane from America in a wheelchair and rushed to A&E eight days ago.

Taking to Twitter, Richard shared a photo of himself in a hospital bed in Lewisham, and wrote: “Thank God I got ill in Britain (actually on the way to Britain, was taken off the plane in a wheelchair).”

When a friend then asked what was wrong, the 42-year-old replied: “It looks lve got pneumonia. Although I thought that was for people in their 80s.”

And now Richards mum Christine has opened up about her sons illness, revealing that she feared they “were going to lose him” when he was put in an induced coma.

She told the Nottingham Post: “He was having a lot of oxygen ventilation, a lot more than a normal person would need, through a pipe, as well as lot of anti-biotics.

“They kept him like that for a week and we hadnt left his side, at one point we really felt we might lose him.”

After a week on a respirator, doctors have since performed a tracheostomy and Christine added: “His temperature went down and then on Wednesday they did a tracheostomy to improve his breathing and bring him off sedation.

“It was such a relief when he opened his eyes, although his not responding to us very well yet we can see that he is getting better.”

This comes after Richards sister Juliet Bacon shared an Instagram post from the hospital thanking the NHS for taking care of her brother.

“This is my seventh day visiting my brother whos been in an induced coma since last Thursday, just so grateful to the NHS x”, she wrote next to the snap 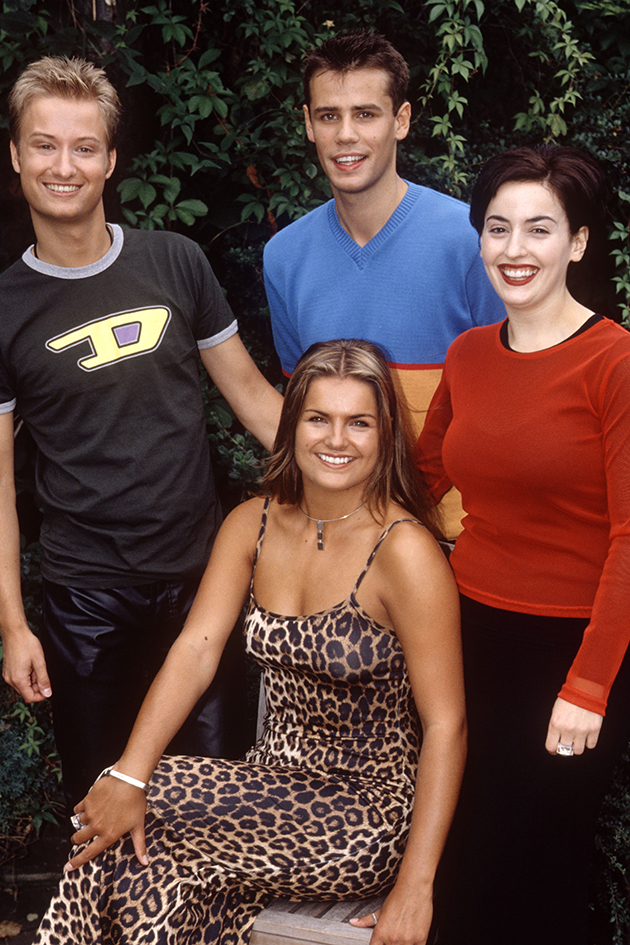 Former Radio Nottingham boss Dean Jackson has also given a positive update, as he told the BBC: “He is being kept in the coma to get more oxygen into his system but they are hoping to reduce the sedative soon, so hopefully there will be good news.”

Following the shock diagnosis, Richards celebrity pals have been quick to send their well wishes, including Piers Morgan who wrote to the stars sister on Instagram: “Juliet, I am shocked to hear this. Sending you and the whole family all my love and support.

“Must be an incredibly worrying time. If theres anything you need, just shout. Piers.”

Sending our love to Richard and his family!

The post Richard Bacon awakes from coma after family feared for his life: We thought we might lose him appeared first on Woman Magazine.

I wish she could see me now: Lisa Riley opens up about her mums death following 12 stone weight-loss

Why Prince William left Kate Middleton in tears at Christmas