Susanna Reid has been forced to defend her job after she came under fire from trolls over co-host Piers Morgan. 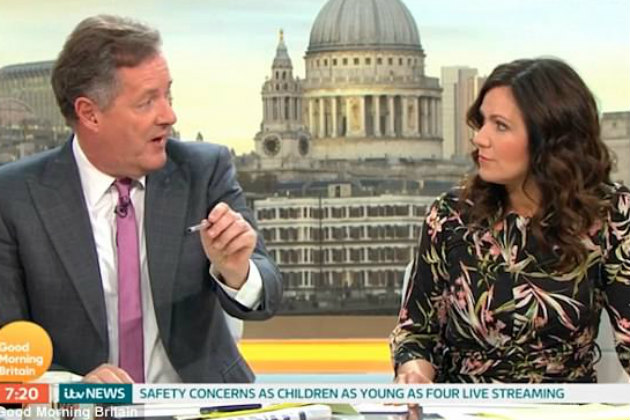 The pair have had a love-hate relationship ever since it was announced they would be paired up on Good Morning Britain back in 2015.

Their daily debates are often what pulls in viewers but some days, the duo are left at loggerheads – with viewers taking sides of their favourite host.

But in recent weeks the show has come under fire – largely thanks to controversial Piers – after viewers pointed out his different presenting styles when interviewing journalist Ash Sarkar and former Trump advisor Steve Bannon. 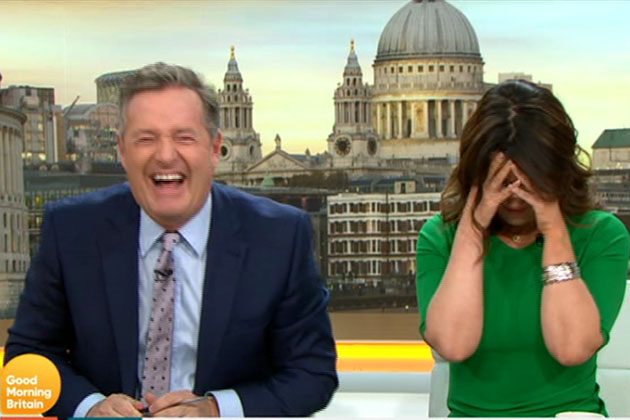 Earlier this week, Piers promoted his Donald Trump interview which prompted Susanna to advise viewers: “To all journos furious about the[Piers Morgan] interview with Trump: you can pat yourselves on the back for the brilliant interview you didnt do with the President. Or you can watch the interview, deconstruct it and point out where hes wrong. I chose the 2nd option.”

But her outspoken remarks have caused a divide among viewers. But defiantly, Susanna has hit back at her haters on social media. 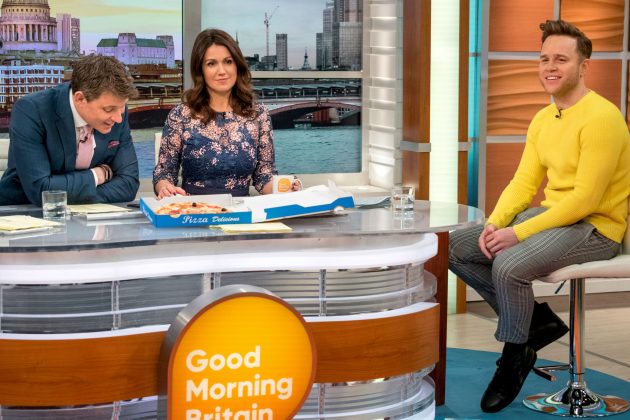 She continued: “Getting hit from left and right. Criticised for being too opinionated…and too quiet. Accused of being a snowflake and a c—. Too liberal … too enabling, good-looking, but… My skin just gets thicker by the second. And we do it all again tomorrow @gmb 6am.”

Trump says he plans to expand US travel ban

Iceland is selling a dupe of Meghan and Harrys wedding cake – for just £8!