Roxanne Pallett was airlifted to hospital yesterday afternoon after being involved in a stock car crash. 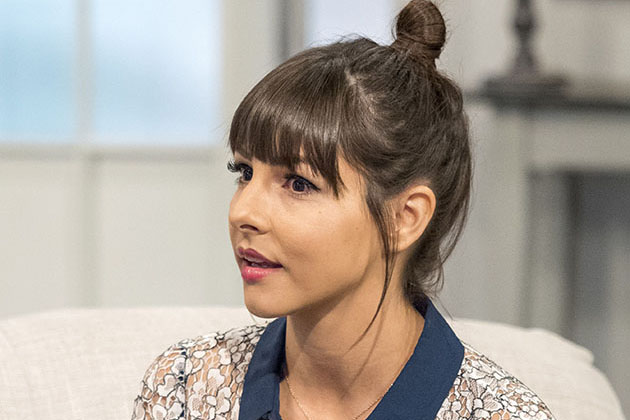 The 35-year-old actress crashed into a concrete wall at high speed during the race at Hunmanby Raceway near Scarborough, Yorks.

Roxanne was racing against her Minster FM breakfast show co-star Ben Fry, when she misjudged an overtaking manoeuvre and had the terrifying accident.

A source told The Sun Online: “She tried to overtake Ben on a bend and was travelling too fast and smashed into the concrete wall on the track.

“She lost consciousness for about 30 seconds on impact. Fortunately she was wearing a helmet and race gear.” 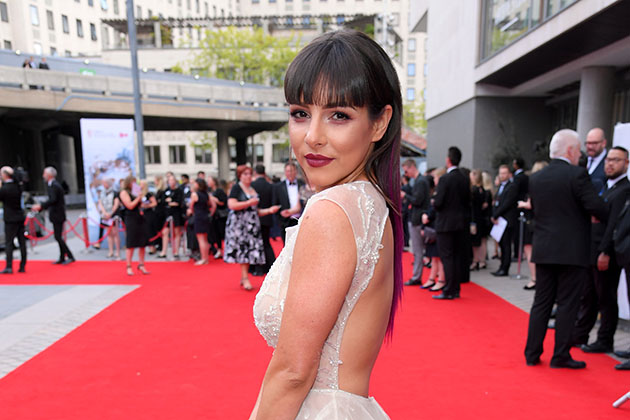 It took firefighters two hours to cut the star out of the wreckage, after which she was airlifted to Hull Royal Infirmary on a backboard.

According to reports, Roxanne has suffered sprained wrists and severe bruising and is still waiting for results of a CT scan.

Woman has contacted a representative for Roxanne asking for comment.

This isnt the first time Roxanne and Ben have put themselves at risk in the name of entertainment.

Just two days ago, Roxanne posted video clips on Instagram of Ben catapulting her off a huge inflatable into a lake.

In the short video, Ben is seen jumping from a ladder onto an inflatable platform below.

Wearing a life jacket and crash helmet, Roxanne is then thrown into the air and lands upside down into the lake.

She and Ben present the Breakfast Show on Minster FM every weekday morning from 6am.

The north Yorkshire radio station posted a get well message for Roxanne yesterday, which read: “Minster FM colleagues & listeners wish her a speedy recovery and cant wait to have her back in the studio and waking up North Yorkshire with Ben.”

The brunette actress is best known for playing Jo Sugden in Emmerdale from 2005 until 2008. She was also crowned the winner of Celebrity Stars in their Eyes and took part Dancing on Ice in 2009.

Strictly Come Dancing 2019: Find out which celebrities are rumoured to be joining the line-up