Liverpool trio Mohamed Salah, Sadio Mane and Marko Grujic were subjected to the dreaded lactate test when they returned to pre-season training on Friday.

The bleep test monitors a players lactate levels and is a grueling way to figure out how far away from peak fitness a player is.

Liverpools entire squad underwent the test, with James Milner once again putting his team-mates to shame with a ridiculous performance in sweltering weather a few weeks ago.

Club and Premier League records fell at Salahs feet last season and the Egyptian gave fans a glimpse into his elite mentality on Friday.

After Grujic dropped out, Salah and Mane were left to finish the test and were almost dead on their feet by the end.

When they had a chance to catch their breath, Salah suddenly asked if they could do it again?, and seemed down right put out when Liverpools coach turned him down.

One man whose jaw almost dropped to the floor was Grujic, who was visibly stunned to hear Salah ask if they could go again.

Salah and his team-mates jetted off to America on Saturday as the Reds prepare to kick off their US tour.

Jurgen Klopp named a 29-man squad for the tour, with striker Danny Ings left behind after missing much of the pre-seasons sessions due to injury. 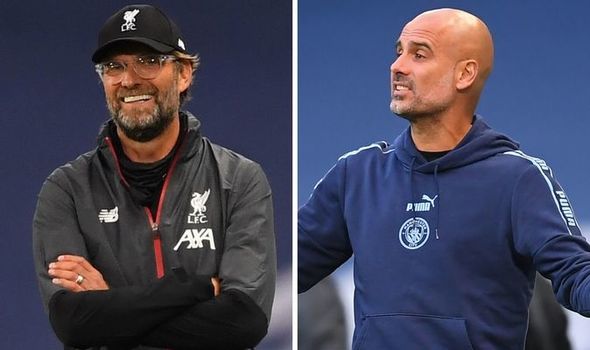