For years Richard Madeley and Judy Finnigan have been joined at the hip. If they werent working together or raising their family, they were spending their summers by each others side in France. But thats about to change. 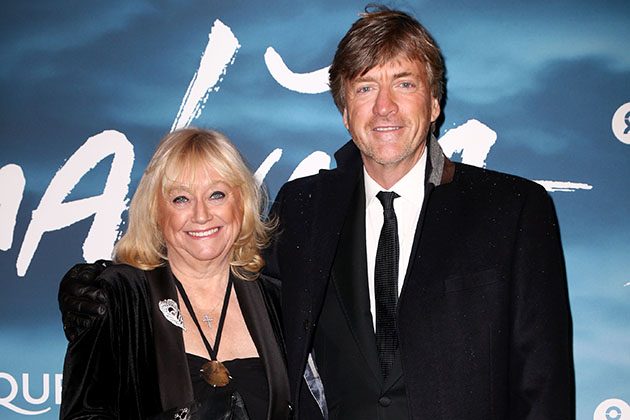 After proving to be a hit on GMB last summer, Richard is being lined up to cover all of Piers Morgans holidays – leaving Judy on her own. And, Woman can exclusively reveal that the 70-year-old, who famously quit showbiz last year for health reasons – is far from happy with Richards decision to put his career over their marriage, again.Could this prove to be the final straw for his long-suffering wife?

According to a TV insider, Richard, 62, polls really well with viewers and seems to get a big social media response whenever hes on, so its no surprise that ITV bosses have snapped him up as a regular member of the GMB family over the summer – much to Judys dismay.
She understands that Richard feels compelled to work, explains our well-placed source. But Judy is pretty ticked off that hes taken a job that means shes robbed of her favourite time of the year – spending summer in France together. While she can accept him covering a couple of Radio 2 shifts, GMB is a different kettle of fish.
Breakfast show hours are incredibly antisocial, our insider adds. The rest of your life goes on hold and it impacts on everyone around you. Judy will almost be living a different life to Richard. 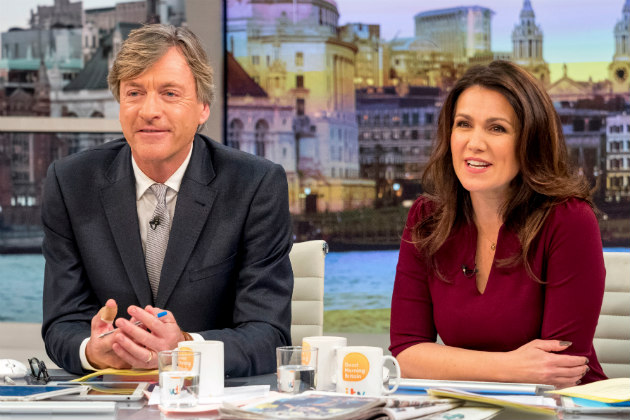 After four decades in the business, Judy is keen for the couple to embrace the quiet life. With most of their early TV work forcing them to spend time in London, Richard and Judys holiday home in Cornwall quickly became  a spiritual retreat for the couple.
If theyre not in Cornwall – which Judy describes as calming and enabling – the couple frequent Saint-Paul-de-Vence in France, where they have  a third home.
We try to base ourselves there for most of the summer, from June to September, but work sometimes calls us back early, Judy explained previously. Which is exactly what is set to happen this year, as Richards GMB stint will see the couple separated for weeks on end.
Summers in France are sacrosanct for Judy, which is why shes so  upset that Richard is sidelining it  for the sake of the limelight.
Judy is never happier than when theyre pottering around a French market, completely anonymous  and with no appointments in the  diary, says our source.
Shes worked hard all her life and wants to enjoy retirement. 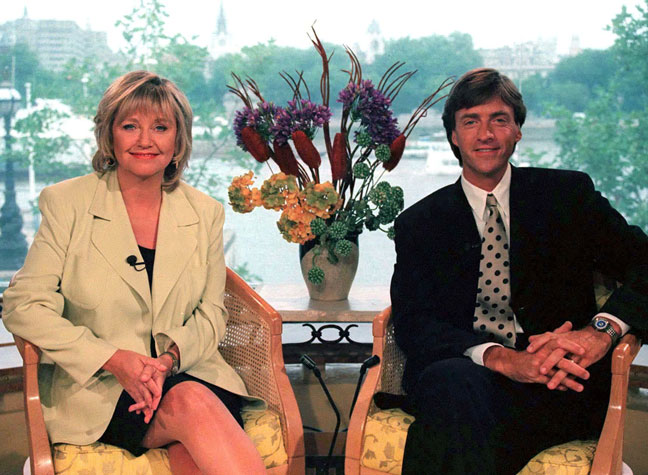 Unlike Richard, who still loves to dabble in TV work – constantly waiting for the next call – Judy would never return to the small screen, even branding it silly and trivial. As our insider explains, Judy is tired of the showbiz nonsense. Shes got broadcasting in her blood, but shes totally over the other stuff that comes with it. To be brutally honest, she hates it when people recognise  her in the street. 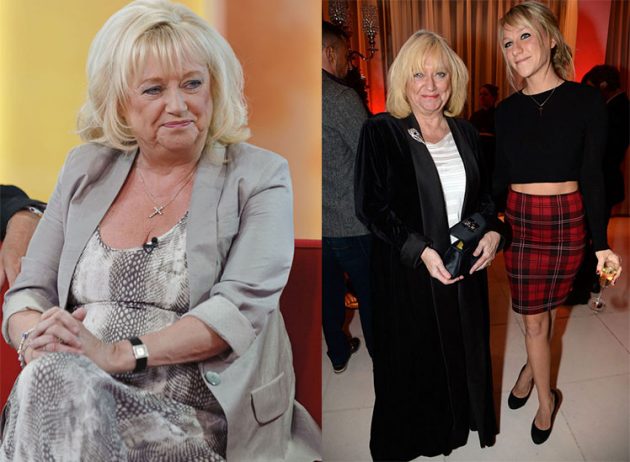 With Judy vowing to never go back  to the spotlight and Richard unable to bear the thought of retirement, its  clear the couple want separate things. Richard will take any opportunity  to be on telly and Judy has no say in it, our insider reveals.
While shes used to Richards work ethic, his latest venture feels different to Judy, as it is set to have a dramatic impact on their family life. Our source says, Richards answer will be that Judy can go to France on her own,  but thats not an option for her.
Although its clear Judy is at the end of her tether, shes not about to give up on their 32-year marriage. For all his faults, Richard is still the man she loves and she wants to spend time with him. Summer holidays arent the same without him. But while Richard pursues his career and Judy has eased into retirement, its clear they are worlds apart. 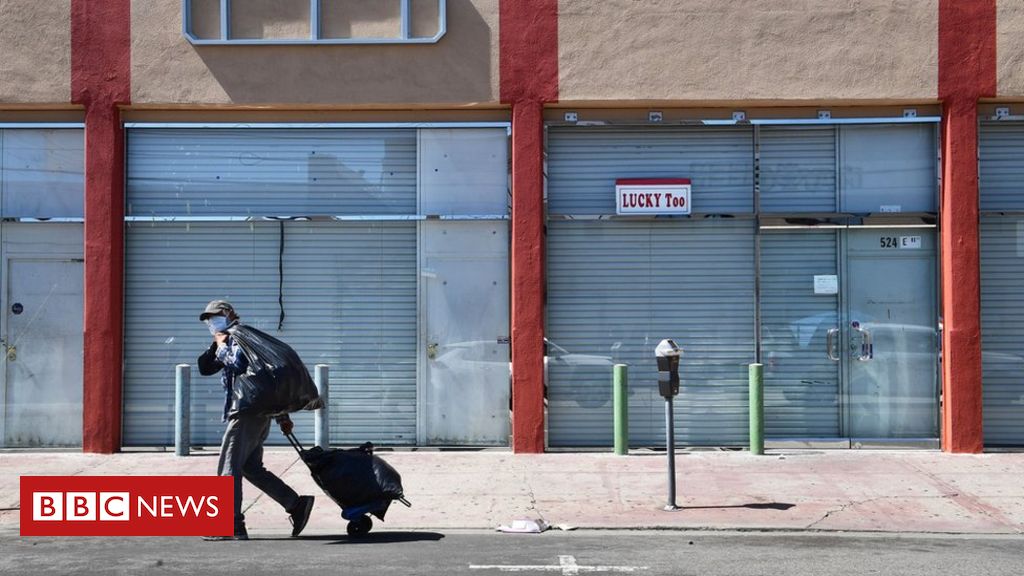