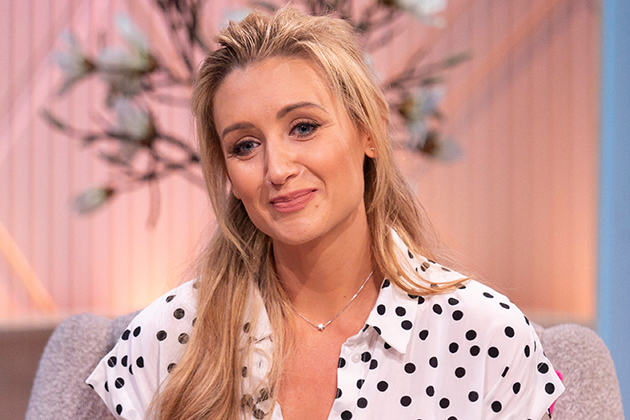 The actress – whos leaving the cobbles after seven years in her role as Eva Price – opened up about the hard-hitting storyline which saw Aidan (played by Shayne Ward) take his own life.

Speaking about the impact the scenes have had, the 34-year-old told the Daily Star: “Shayne and I have both been inundated with messages from people. Obviously were actors so we refer them to people who can help.

“Some of them have been utterly heartbreaking. People right on the edge: I tried it last week or: This storyline has helped me and Im going speak to somebody.” 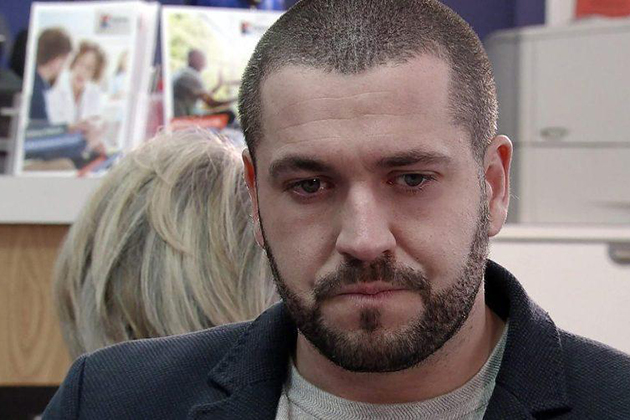 The star added: “Its been mind-blowing but fantastic. Not only have these storylines helped hundreds of people but theyve saved lives. I cant get my head around it. I think thats phenomenal.”

This comes after viewers praised the ITV soap earlier this year for highlighting the important issue of male depression, and former popstar Shayne was also commended for his performance as troubled Aidan. 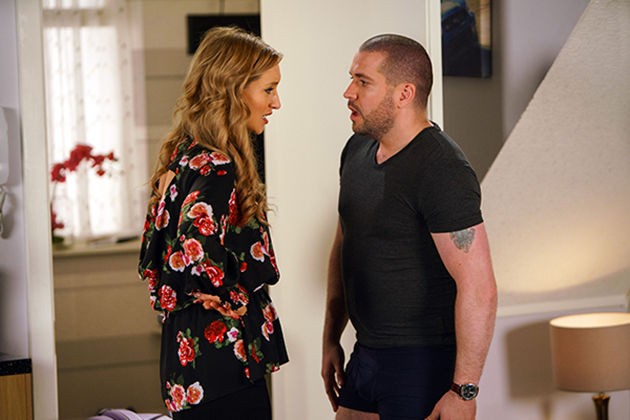 Meanwhile, mum-of-one Catherine has already filmed her final scenes as Eva which are due to air on Friday, August 3.

The telly star decided to walk away from Weathefield to spend more time with her husband Tom and their three-year-old son Alfie, and recently revealed shes still struggling to come to terms with the change.

“Im really emotional about it,” she told Lorraine earlier this month. “Its absolutely flown, your life goes into fast forward on Corrie.

“Ive been there seven years, so I just felt its time for a change.”

In the coming weeks, viewers will see Caths character give evidence at her former fiancé Aidans inquest as she deals with her family issues before bidding farewell to the cobbles.

But with Eva not meeting a deadly end like many of her former co-stars, does that mean Catherine could soon be walking back into the Rovers Return? We hope so…