Davina McCall has admitted she used to worry a lot about cancer after losing her sister to the disease. 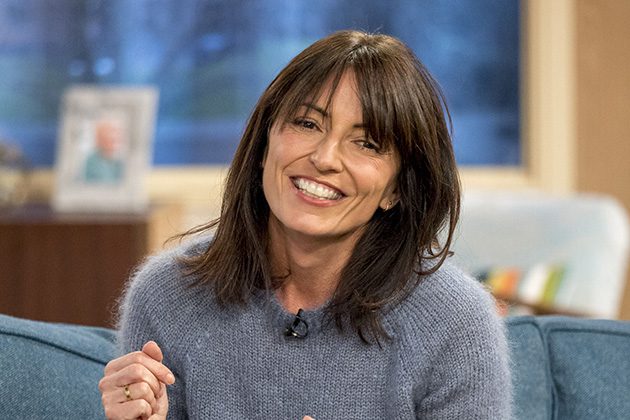 The TV presenter was devastated when her half-sister Caroline Baday passed away in August 2012 at the age of 50. Now 50 herself, Davina admits her siblings death has driven her to stay fit and healthy.

Although she used to agonise over her chances of getting cancer, Davina knows she can just try to be as healthy as possible and let fate dictate the rest.

The mother-of-three told the Daily Mirror, “One in two of us is going to end up with cancer. Cancer used to play on my mind. 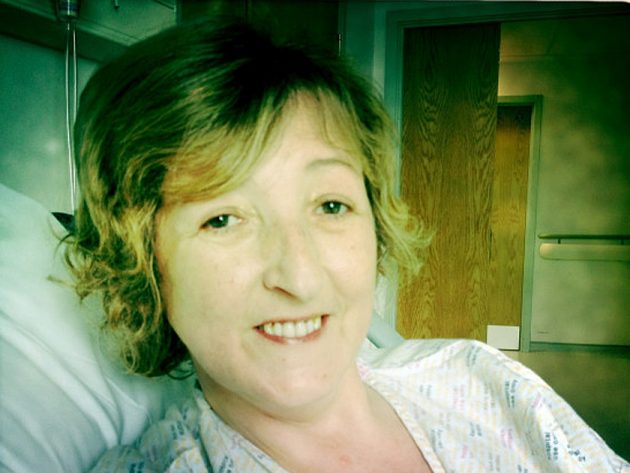 “Quite close to Carolines death I definitely would think about every niggle, Oh, is this cancer?.

“Now I just think I am doing everything I can to stay fit and healthy… and life is what it is.”

After battling alcoholism and drug addiction in her twenties, Davina has been clean for years and is now widely regarded as one of the fittest people on TV.

The former Big Brother host has released a series of best-selling fitness DVDs, as well as healthy eating books, such as Davinas 5 Weeks To Sugar-Free.

While Davina admits she loves exercising, she refutes claims she is addicted to fitness.

“But if you are going to enjoy something, it may as well be something thats good for you.”

The Long Lost Family presenter had another loss this year when her beloved grandmother Pippy died in June at the age of 98.

Pippy and her husband raised Davina from the age of three until 13 after her French mother Florence Kock returned to Paris following the breakdown of her marriage to the TV stars father Andrew McCall.

Davina was estranged from Florence at the time of the latters death in South Africa in 2008.

The post Life is what it is: Davina McCall has stopped worrying about cancer after losing her sister to disease appeared first on Woman Magazine.