During a six week break from This Morning, Phillip Schofield has been enjoying a sun-soaked getaway with his family in Portugal. 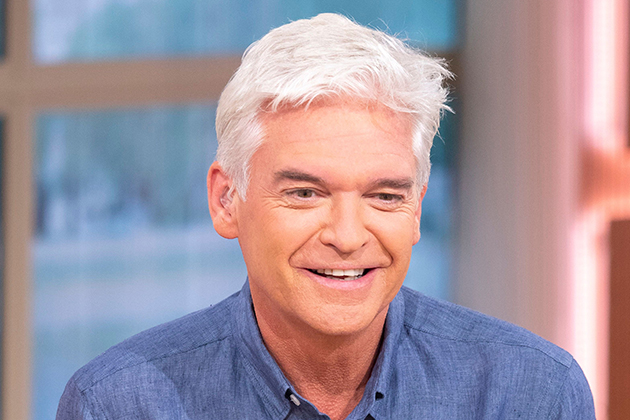 And while weve all been missing him on ITV every morning, it looks like the telly presenter has been having the time of his life as hes now given fans a glimpse into the luxury break.

Taking to Instagram, Phil shared a snap of four wine glasses toasting in the sun as he enjoyed an al fresco meal with wife Stephanie Lowe, daughter Ruby and her boyfriend Will.

And 22-year-old Ruby also shared a few pictures from their fancy dinner including one of the whole family chowing down on some delicious baked Camembert.

Dipping a nacho into the melted cheese, Ruby described her starter absolute heaven as she tucked in. 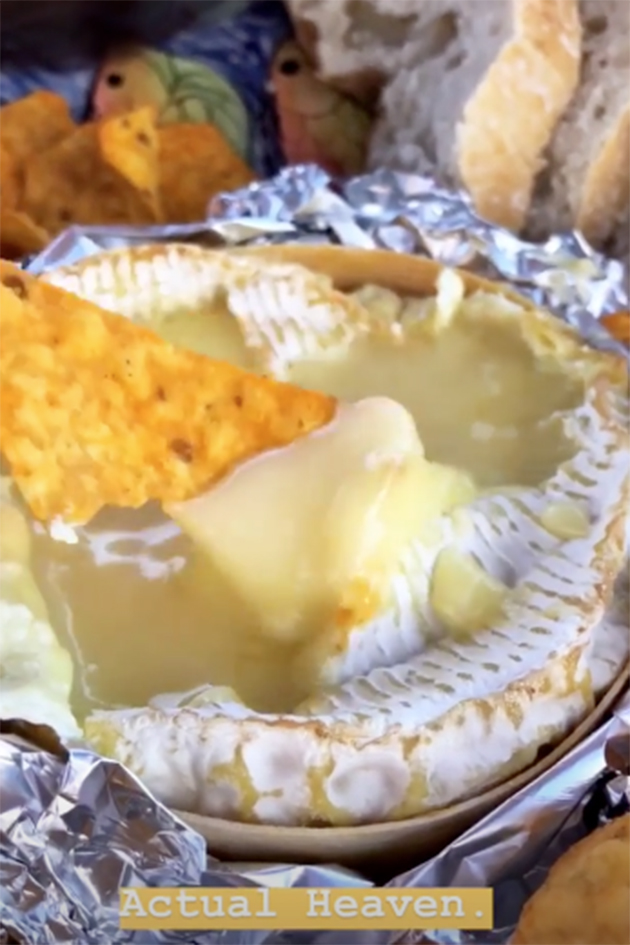 Giving us serious food envy, the Schofield clan also shared snaps of the rest of their gourmet fayre for Rubys boyfriends birthday.

Some highlights include a huge steak filet as well as a plate of fresh seafood and endless bottles of champagne. These lot are living the life, arent they? 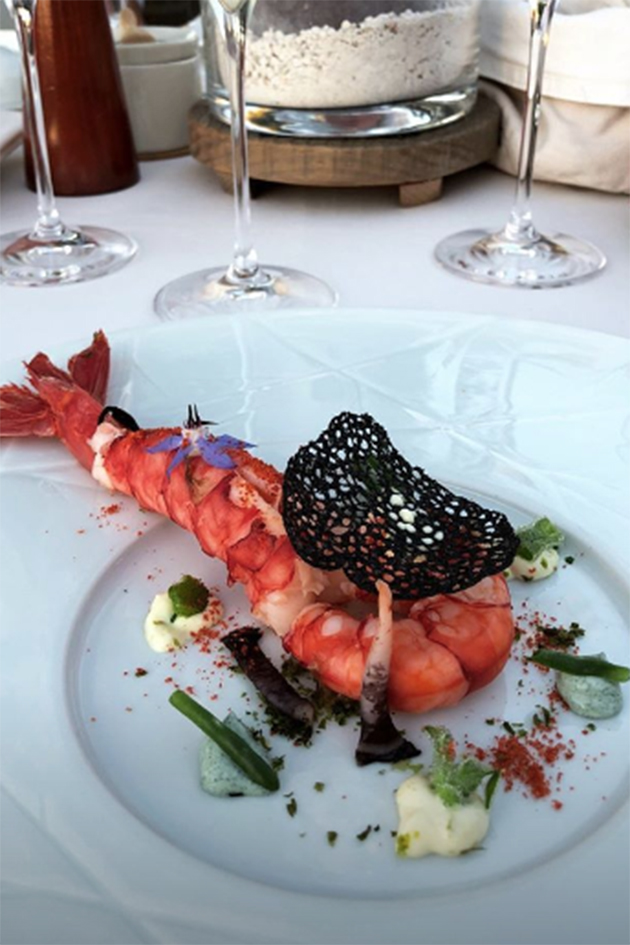 And its not just the expensive meals which are making us want to get on the first plane to the Portugal countryside, as Phils villa also has stunning views of the rolling hills and a private pool.

In another clip shared online, silver fox Phil can be seen chatting with his family and sipping on his wine in the scorching Mediterranean heat. 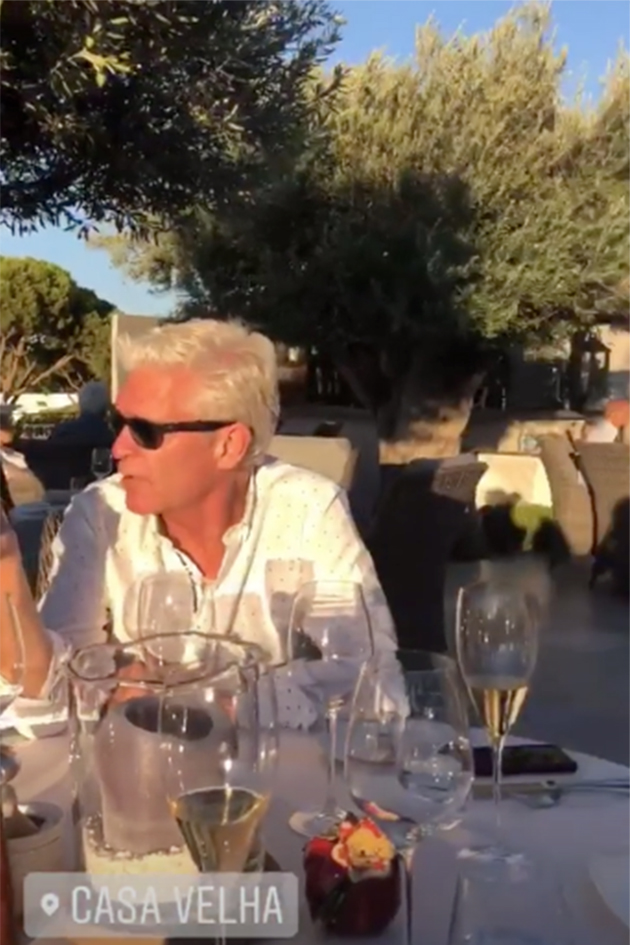 The TV presenter then showed off his softer side as he posted a video of himself cuddling up to a black cat which has been visiting their villa.

While he can be seen reaching out to his new feline friend, Holly Willoughbys co-star wrote, “Its taken me 3 weeks but I finally got the wild cat to eat from my had… lots of time invested here”. 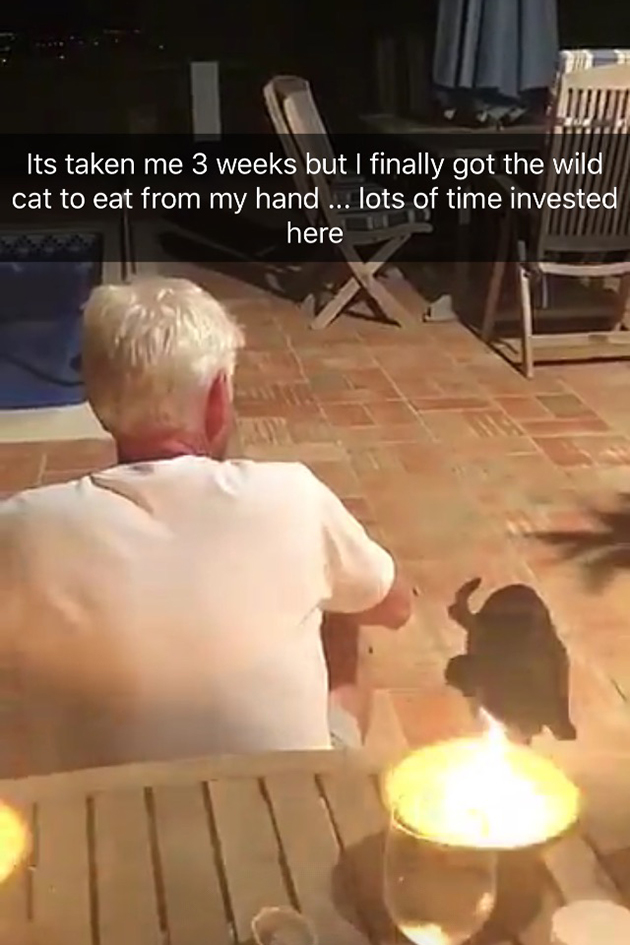 Meanwhile, it looks like Phil definitely made the most of all that alcohol, as the dad-of-two – who also shares 26-year-old daughter Molly with wife Steph – then took to Instagram with a rather worse-for-wear selfie.

Looking into the camera with a vacant expression on his face, the telly star wrote, “What time is it?” 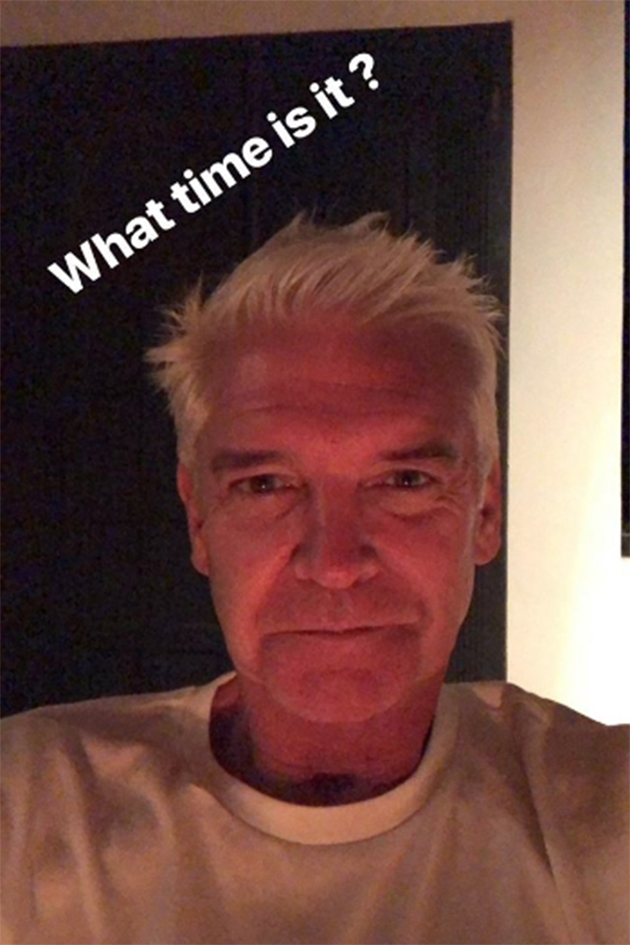 During their well-earned holiday, Phil and Holly have been replaced on This Morning by regular Friday hosts Ruth Langsford and Eamonn Holmes.

But fear not, because the popular pair should be back in their usual spots by early September felling refreshed and ready for Autumn.