It has been revealed that Billie Piper is set to become a mum for a third time as shes expecting her first child with boyfriend Johnny Lloyd. 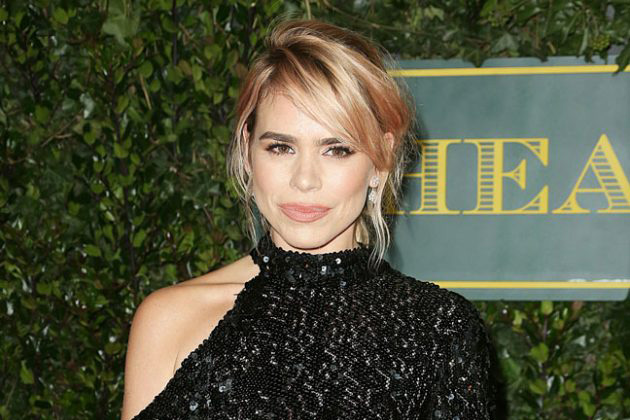 A representative of the former Doctor Who actress reportedly confirmed the happy news today, with the star said to be “delighted”.

“Billie and Johnny are delighted. They cant wait to welcome the new addition to their family,” a source revealed to The Mirror.

The 35-year-olds news comes just months after she confessed that she would love to have loads of children.

“In my dream world Id have loads. I was one of four and its taxing for both parents and kids. I do like the idea of chaos,” she previously admitted. 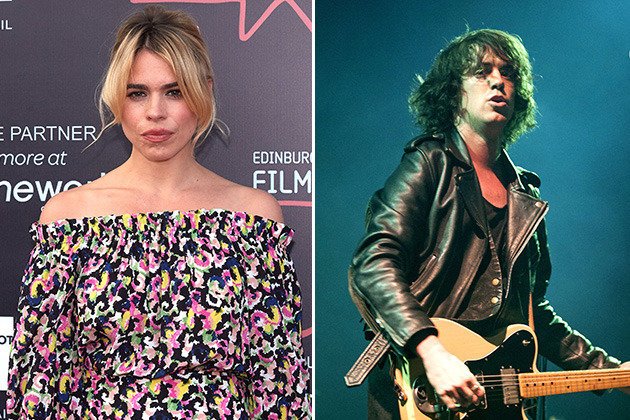 Billie has been dating Tribes front man Johnny for two years now, after she split from ex husband Lawrence Fox.

The couple decided to call it a day back in 2016, but share two children together: Winston, nine and Eugene, six.

The actress previously opened up to Hello! magazine about the difficulties of motherhood, with Billie admitting she never knew how hard it would be.

“I had absolutely no idea just how tiring being a mother was – or how hard mums have to work,” she said.

“I have worked some long hours in my life but these are the toughest I have ever had.” 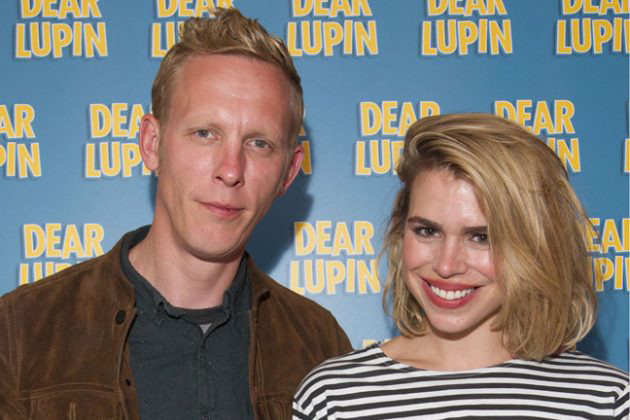 But, its clear that she wouldnt change a thing as she previously revealed she loves being a mum and even enjoyed her labour with first son, Winston.

“I ended up having an emergency caesarean and I was quite ill afterwards. But I enjoyed the experience deeply,” Billie confessed in an interview with The Daily Mail.

The star continued: “Having a child is such a profoundly emotional moment. Its a bit of a cliché, but it really is incredible how much the act of giving birth affects you.”

“I really do love being a mum – it gives you an amazing sense of happiness.”

Aw! Congratulations to the happy couple. 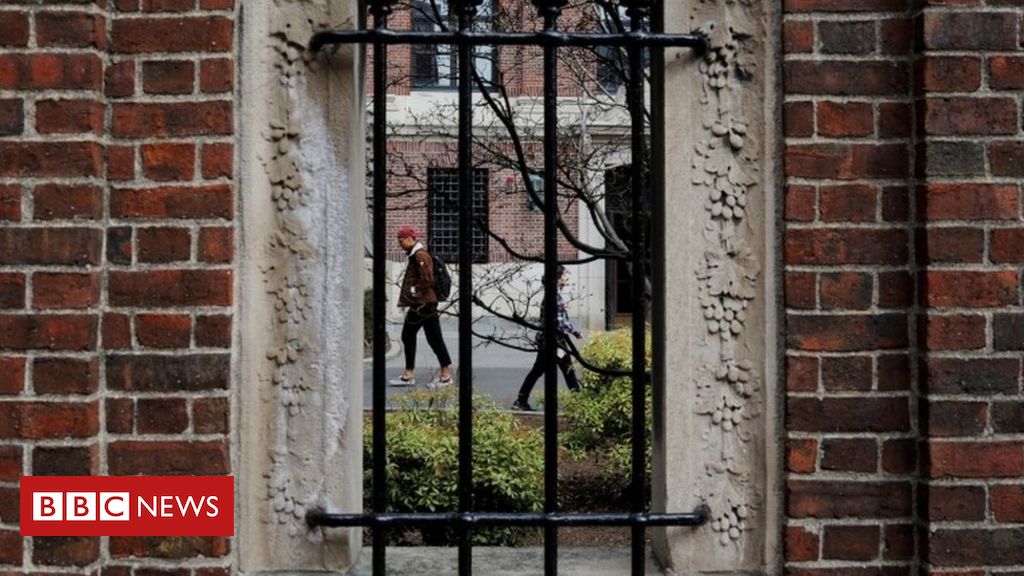 Sydney New Year’s Eve fireworks to go ahead despite protests