Lisa Armstrong  has reinvented herself since her split from husband Ant McPartlin. 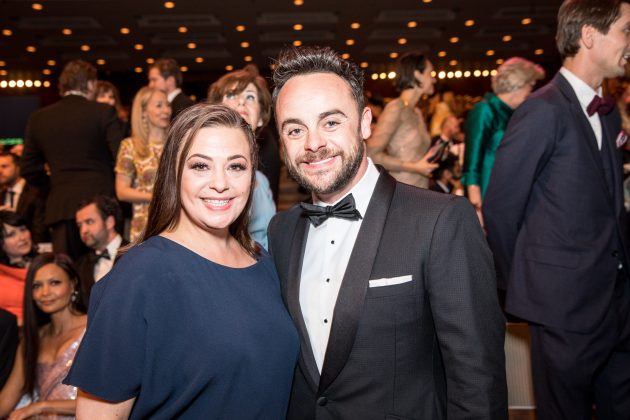 Theres nothing like a new look  to make you feel better after  a break-up, and make-up artist  Lisa Armstrong has debuted an amazing transformation as she tries desperately to stem the pain of her recent split from childhood sweetheart and husband of 11 years, Ant McPartlin.

But Woman understands that Lisas makeover comes after months of pain  and now she wants to try and claim  her identity back after 23 years of  living in his shadow.

A well-placed source says, “Spending some time out in Los Angeles has done Lisa the world of good. Shes really thinking about herself now and trying  to put her own needs first. It is an alien feeling for her but Lisa is trying to learn  to love herself again.”

It didnt take long for Lisa, 41,  to embrace LA life and, almost immediately after arriving there last month, the make-up artist showed off her sleek new platinum hair. The new look didnt go unnoticed with fans, and Lisa was quickly inundated with positive comments. “Blonde and beautiful,” wrote one follower. “Total girl power. Looking incredible Lisa” Another said, “You go girl, put the heartache behind you and move on and up. Love the new look.”

And Woman understands the transformation – along with the lovely online comments – has helped rebuild her confidence after 42-year-old Ant broke her heart by publicly announcing that their marriage was over.

Our source continues, “One thing Lisa knows how to do is make people look beautiful. So shes resolved to do that to herself. You can call it showing Ant what hes missing, but its more than just that, its about looking after herself and rising from the situation in the most dignified way possible.”

It seems Lisas living by the mantra new  hair, new me, as were told shes completely overhauled her lifestyle. During her time in  the US, Lisa has been spotted out hiking and  our source says shes made a number of  changes to her diet.

“Lisas cut back on alcohol and has put herself on a low GI diet,” they add. “Shes drinking smoothies packed full of good stuff and all  the cardio miles have really accentuated her amazing legs and has helped her lose the best part of a stone. Its fair to say Lisas feeling the best – and the strongest – she has in quite  a while.”

Alcohol isnt the only bad habit Lisas moving away from, as were told shes cut down from 20 cigarettes a day to just five and is beating nicotine cravings by vaping instead. 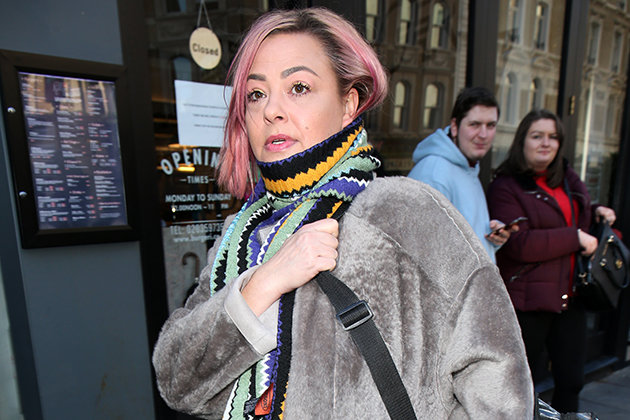 It was reported Lisa had jetted to LA in search of new work opportunities and, while this is true, she has the small matter of her personal life to deal with before she can fully move on with anything. Plus, the pressure of being at home, knowing Ant was just  down the road, was killing her.

With Ant already dating her former friend Anne-Marie Corbett, 42, Lisa has had to live through the public humiliation. And shes now determined to return to the UK with her head held high, ensuring she looks incredible. 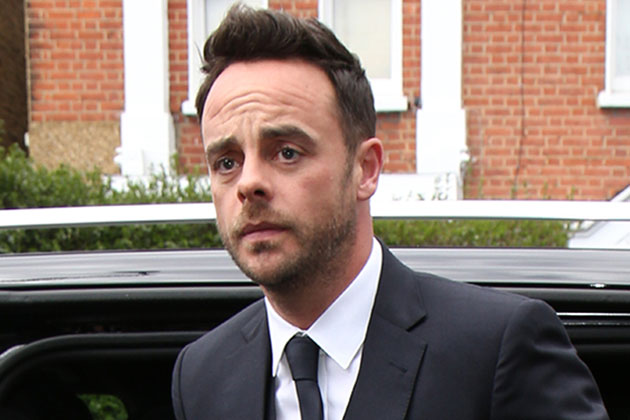 “Lisa has rebooted her self-esteem and is getting ready for whats facing her back home,”  our insider says. “Lisas made  a promise that shell never put herself second to anyone ever again. Of course, Lisa and Ant were together for a long time and – in her opinion – you cant just switch those feelings off. Lisa still considers Ant as her soulmate and she would love for her marriage to have a second chance. She knows it will be emotional when they meet face to face. Shes a long way from accepting that its over but shes on the road to recovery.”

The post Lisa Armstrong loses a stone after cutting back on alcohol during her break-over in LA appeared first on Woman Magazine. 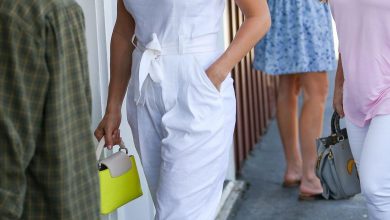 Here’s Jennifer Lopez Posing In A Tiny Bikini On A Yacht, As One Does When You’re J.Lo