Unai Emery gave chances from the start to many of Arsenals second-string such as Rob Holding and Eddie Nketiah in their final pre-season game against Lazio in Stockholm, while fans also got a chance to see Stephan Lichsteiner and Lucas Torreira in action for the first time.

Emery also went with two up front for the first time in pre-season, throwing in a curve-ball tactically in the final warm-up match of their summer.

The Gunners ran out comfortable 2-0 winners thanks to a goals from Reiss Nelson and Pierre-Emerick Aubameyang either side of the interval.

Heres how they fared – for better and for worse – a week away from their Premier League opener against Manchester City.

Arsenals best move of the first half was only possible because of Lenos confidence in playing out of the back and bypassing Lazios press. But he does take up risky positions when Arsenal have the ball to offer himself as a passing option, often unnecessarily, especially after the break when Sokratis and Mavrapanos werent so assured in front of him.

Hes clearly an intense, fiesty competitor and it showed early on as he almost took a Lazio defenders head off with stray elbow inside the first few minutes. His own teammates looked scared of him when he was barking out orders. A great cross from the right created a chance for Lacazette in the first half, something which sets him apart from Bellerin.

Looks increasingly like a senior centre-back at Arsenal under Unai Emery and was definitely the more assured out of him and Holding before the break. Excellent on the ball, particularly in the first half, with his ability to play out of the back key to the Gunners gameplan. Could have forced himself into Emerys plans for next week.

Gave the ball away inexplicably to allow Luis Alberto a chance on goal but was saved by an intervention from Chambers. Made an excellent headed clearance moments later to make amends. Not a performance to force himself into first-team contention, though.

Very assured in terms of positioning at left-back, an antidote to Kolasinacs performance against Chelsea. His combination with Iwobi in particular in the first half was smart and tidy. Lost concentration towards the end, which visibly irked Emery on the touchline. Will definitely play at left-back against City if Monreal is not fit enough.

Cut in on a few occasions when he had space to go on the outside of his full-back early on but showed a promising eye for goal when he followed in Iwobis effort to grab the opener. Also bit weak in possession of the ball at times, something which he will need to improve for the rigours of the Premier League.

Fell over his own feet inside the opening minutes and looked a fair bit off the pace, loosing the ball in a dangerous position to give Lazio one of the better sights of goal. Off the ball he was a lot more vocal than Arsenal fans will remember before the World Cup. Was in the ear of Emerys younger players throughout his time on the pitch.

Never actually had a situation where he could show bite in a tackle but did impress with his first-time forward passing on occasions where you would expect the nominated ball-winner to be more conservative in possession. A lot more to come from the Uruguayan.

Fresh off signing a new contract, Iwobi looked a player injected with confidence. A willing runner in an unfamiliar orthodox wide role in the first half, he fashioned his own chances including one improvised Ronaldinho-esque effort which caught the eye. Should have capped his performance with a goal.

The first 45 minutes passed him by with just one moment of quality coming when he beat his marker on the edge of the area to fashion a shooting opportunity, but dragged it wide.

Showed great technique with a volleyed effort in the first half but struggled to combine with Nketiah while up top together. After the break, playing alongside Aubameyang, he was far more involved in Arsenals build-up.

Did not need to make a single tackle after he came on in the second half but picked Elneny out with a nice cut-back from the byline to create a chance. However, his crossing into the box generally was often aimless and at worst wasteful.

Marched out of defence twice to contest aerial duels from goalkicks as high up as the halfway line and lost out on both occasions leaving his fellow defenders exposed. He was not composed enough on the ball when put under pressure and unlike Chambers and Leno in the first half, resorted to clearing his lines rather than finding a teammate.

Had one shakey moment when Sokratis rash header left him one-on-one against Correa. His mobility left a lot to be desired but much of that blame can fall on his much more experienced compatriot. Also, unlike Holding and Chambers, he looked hurried in possession and did not contribute to Arsenal building up from the back.

Came on at half-time and did no more or no less than he was required too. Deserves praise for his passing long and short which was accurate, if not inventive.

Most eye-catching moment of the game came from the Armenian when he dribbled past one opponent before threading it through the legs of another, going on to march up the pitch and into the box to setup an Aubameyang chance. Difficult to criticise any part of his performance.

Absolutely flawless in possession as one would expect. Played a handful of key passes after the break without breaking a sweat. Would have wanted to see more of his combination with Bellerin, which is not there yet, if he is to spend the season on the right of Arsenals attacking midfield.

Came on at half-time and looked very enthusiastic pressing Lazio extremely high up the pitch but should have picked out a teammate in a great position on the byline rather than taking an ambitious shot at goal from an unlikely angle. Gave the ball away naively twice but won it back immediately – he will get punished for similar errors in competitive football.

Looked jaded when he came on on the right-hand side and couldnt quite force the issue in the final third. His runs off the ball, though, are very well timed and inventive. The sort of player that needs to feel his way into the rhythm of a game.

Involved in almost all of Arsenals attacking play in the second half, showing great understanding with the likes of Mkhitaryan, Ozil and even Smith Rowe. Can be accused of attempting the spectacular when a more bog-standard approach would suffice. A lovely right-footed finish to give Arsenal their second, but he could have bagged a couple more with Lazios defence almost having given up tracking him. 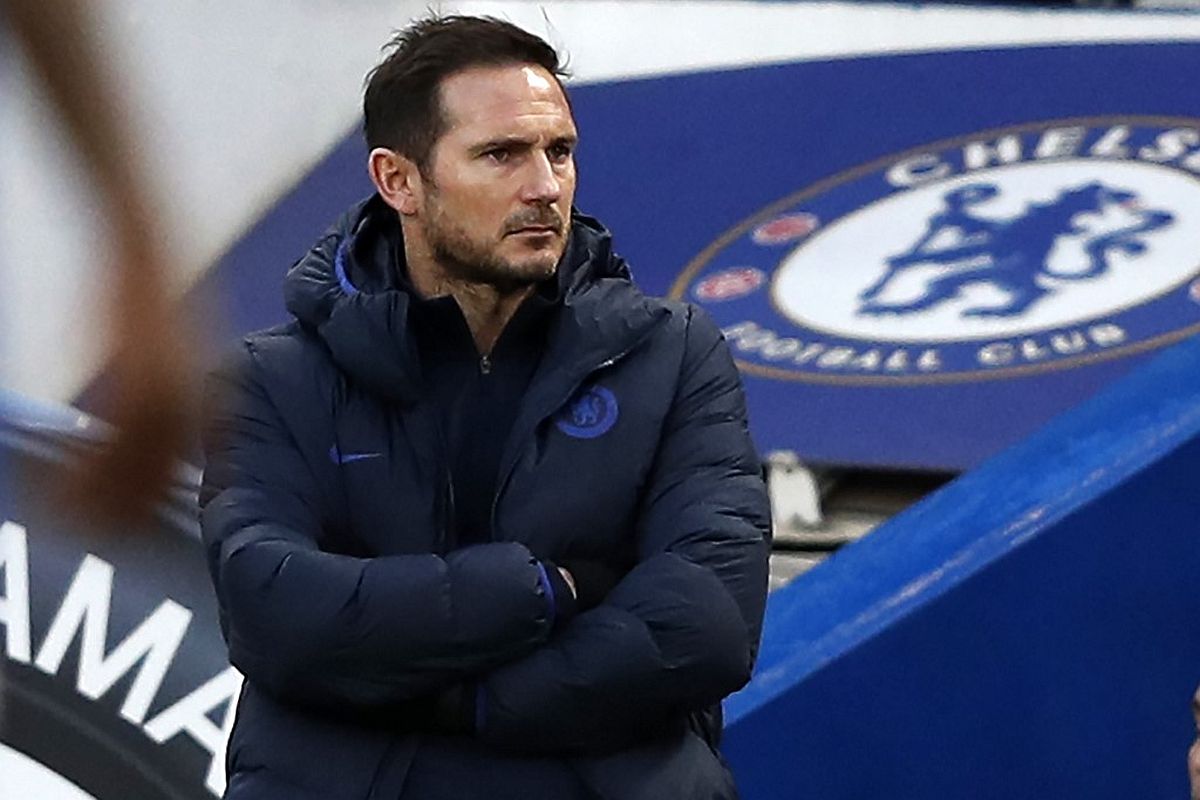