ITV viewers were left completely baffled today as they watched a rather unusual debate unfold.

While This Morning are known for their controversial interviews and interesting guests, as Gok Wan and Rylan Clark-Neals discussed the gender of gingerbread biscuits – it seemed to be a step too far. 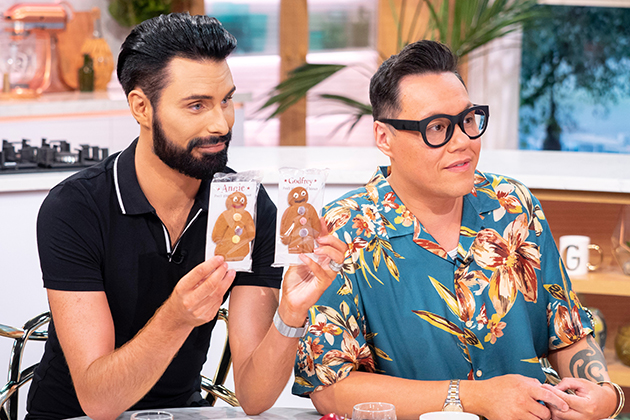 The hosts chatted to Chloe OHerlihy and journalist Julia Hartley-Brewer after food chain Pret A Manger introduced a gingerbread woman called Annie to go along with their gingerbread man Geoffrey.

Transgender speaker Chloe completely disagreed, and said, “I think society is changing, gender is changing with it. So I just think, if we can be inclusive to everyone, and not just binary genders, then its just more inclusive to society in general.” 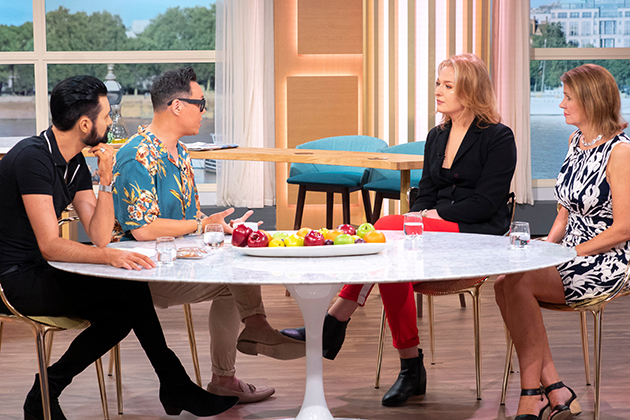 As Julie then said, “I think we are in danger…theyre trying to stir up anger and resentment…a very small number of activists”, Chloe hit back, “Were fed up with a lot of the way were treated.”

Despite the guests both fighting their corner, some viewers at home just couldnt get on board with the fact the show was talking about a biscuits gender. 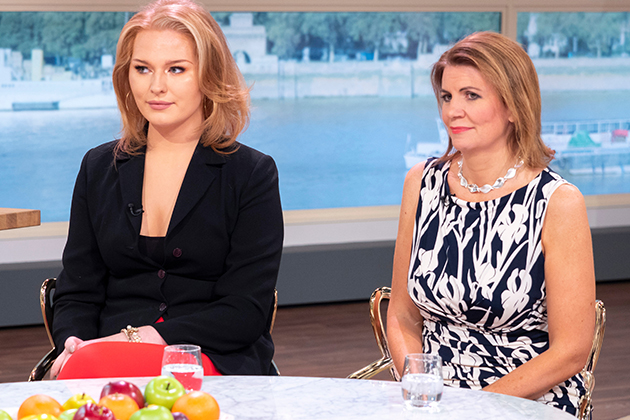 “Its a biscuit!! people get offended so easily these days #thismorning”, said one fan.

“Are we really having a convo about gender neutral gingerbread men??? This country right now… #ThisMorning”, agreed another.

While a third added, “As if @thismorning are actually debating the gender of a gingerbread biscuit”.

And they werent the only ones…

Meanwhile, telly presenter Gok, 43, noted that the discussion could be considered a step in the right direction for those affected as he said to 29-year-old Rylan: “Im proud of This Morning for talking about it.

“I think its really good were having this debate.”

The post What on earth?! This Morning viewers hit out Rylan Clark-Neal and Gok Wans baffling gingerbread debate appeared first on Woman Magazine.

9 secrets to a happy marriage