Jane Moore has taken a leaf out of fellow Loose Women panellist Linda Robson's book and shown off her amazing figure on Instagram. 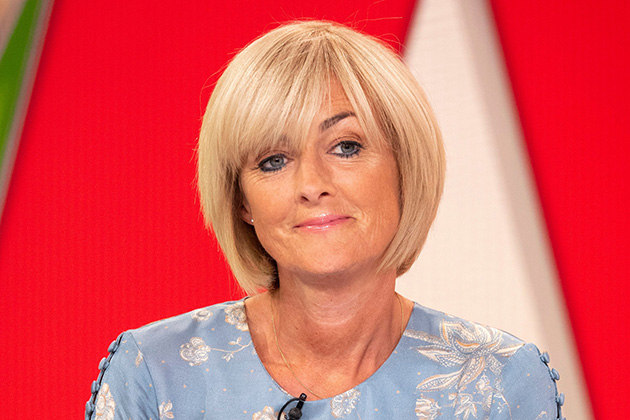 Jane Moore was bombarded with adoration from fans when she stripped down to her bikini during a recent holiday to France.

The Loose Women star was branded “fabulous” and “amazing” by online users, who were in awe of her incredible figure.

In amongst the positive comments – praising Janes figure – was a comment from her pals Nadia Sawalha and Kaye Adams, who proved theyre more than a little jealous of Janes sun-drenched break, as they joked: “Oh duck off!”

Its clear Jane works hard to maintain her epic figure, and often attends fitness classes with co-star Linda Robson – who recently lost a whopping two and a half stone by cutting out sugar.

The pair enjoy a spot of trampolining, although as Jane joked – Linda, 60, hasnt “quite got the hang” of it yet.

Jane also flew to Ibiza recently with her Loose Women pals – (seriously, its a tough life) – where they attended a fitness retreat.

Although, by their own admission (and in true Loose Women style) there was #fitness followed by “a lot of alcohol”.

Hitting the gym hard isnt the only way Jane combats the signs of ageing. Back in 2017 she underwent a £3,800 facelift and revealed she had insecurities about her skin.

At the time the former journalist discussed the fact shed been approached by Im A Celeb bosses to enter the jungle, but the “prospect of appearing on prime-time TV without make-up” on really sends “shivers” down her spine.

So, she had a non-invasive “facelift” procedure known as Ultherapy.

Each to their own, Jane!

From mum-dancing to fears her kids have burnt down the house: Inside Andrea McCleans crazy weekend with the kids