Strictly Come Dancing 2018 is almost upon us and now a former member of Steps has reportedly joined the line-up. 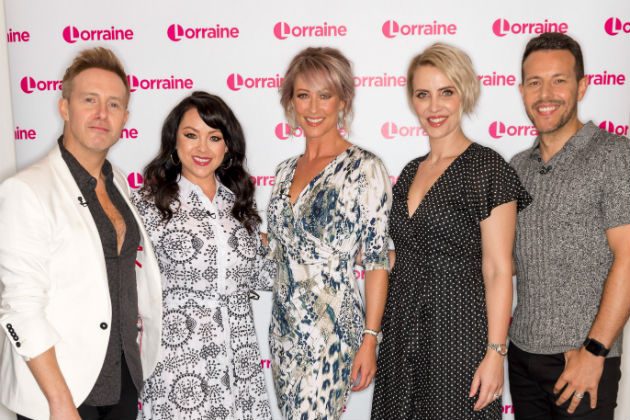 Faye Tozer has apparently signed up for this years show – but could prove controversial as she already has a fair bit of experience under her belt as a dancer.

The 42-year-old was famed for performing lively choreography with Steps back in the 1990s and 2000s and has since gone on to perform in various stage shows including Singin In The Rain and Tell Me On A Sunday.

This could irk some viewers as many get annoyed at Strictly bosses for signing stars with a dance background.

“Few in the past have had quite so much professional performance time as Faye,” a TV insider told The Sun. “Everyone expects her to be a strong contender but it will raise more questions over whether its fair for someone who has danced professionally to be up against people with no experience.” 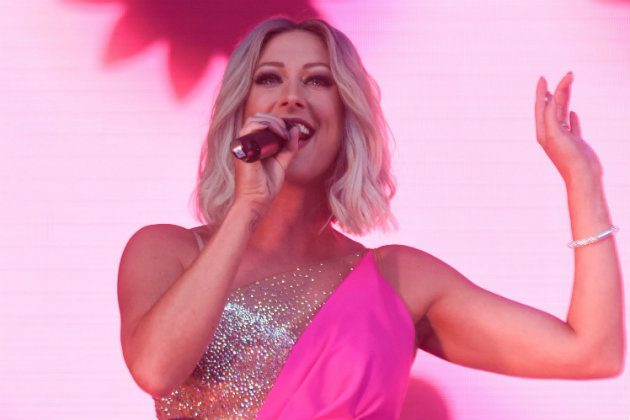 Faye recently joined Steps for a reunion last year which saw them release a brand new album and go on tour.

It looks like theyre all pursuing their own ventures again now though, with Faye recently congratulating bandmate Claire Richards on social media following the release of her debut solo single.

The group are no strangers to reality TV as both Claire and Ian H Watkins both had stints on Celebrity Big Brother in the past.

Neither of them won though, so maybe Faye can turn this around on Strictly given that shes thought to be a strong contender.

Former Strictly dancer Brendan Cole previously suggested that the show could use a golf-style handicap system to prevent the more experienced contestants from having an advantage. 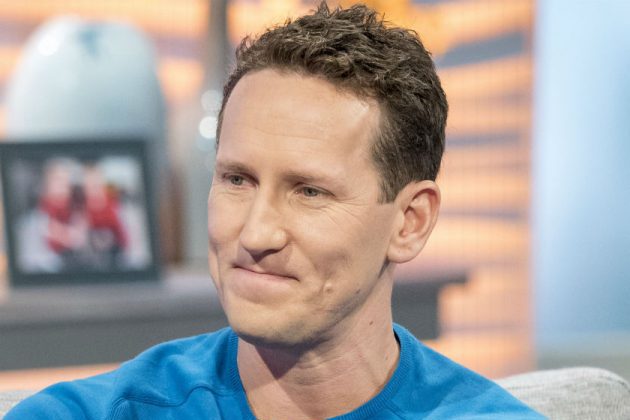 “It wouldnt hurt if there was a handicap system, like in golf,” Brendan explained last year.

“It would be good for people who dont come from a stage school or performance background like Debbie [McGee], who has a ballet dance history.”

News of Faye apparently joining the line-up comes amid reports that Capital FM DJ Vick Hope has also signed up.

The post Strictly Come Dancing 2018: THIS Steps star signs up for the show appeared first on Woman Magazine.