As we edge ever closer toward this year's series of Strictly Come Dancing, rumours of the new line-up are throwing fans into a frenzy.

So who is the latest celeb rumoured to be taking part? Well, according to speculation, we could be seeing a former singer/Pussycat Doll take to the stage this year!

Reportedly, Ashley Roberts, who also starred on Saturday Night Takeaway for three seasons has signed up to take part in the hit BBC show. 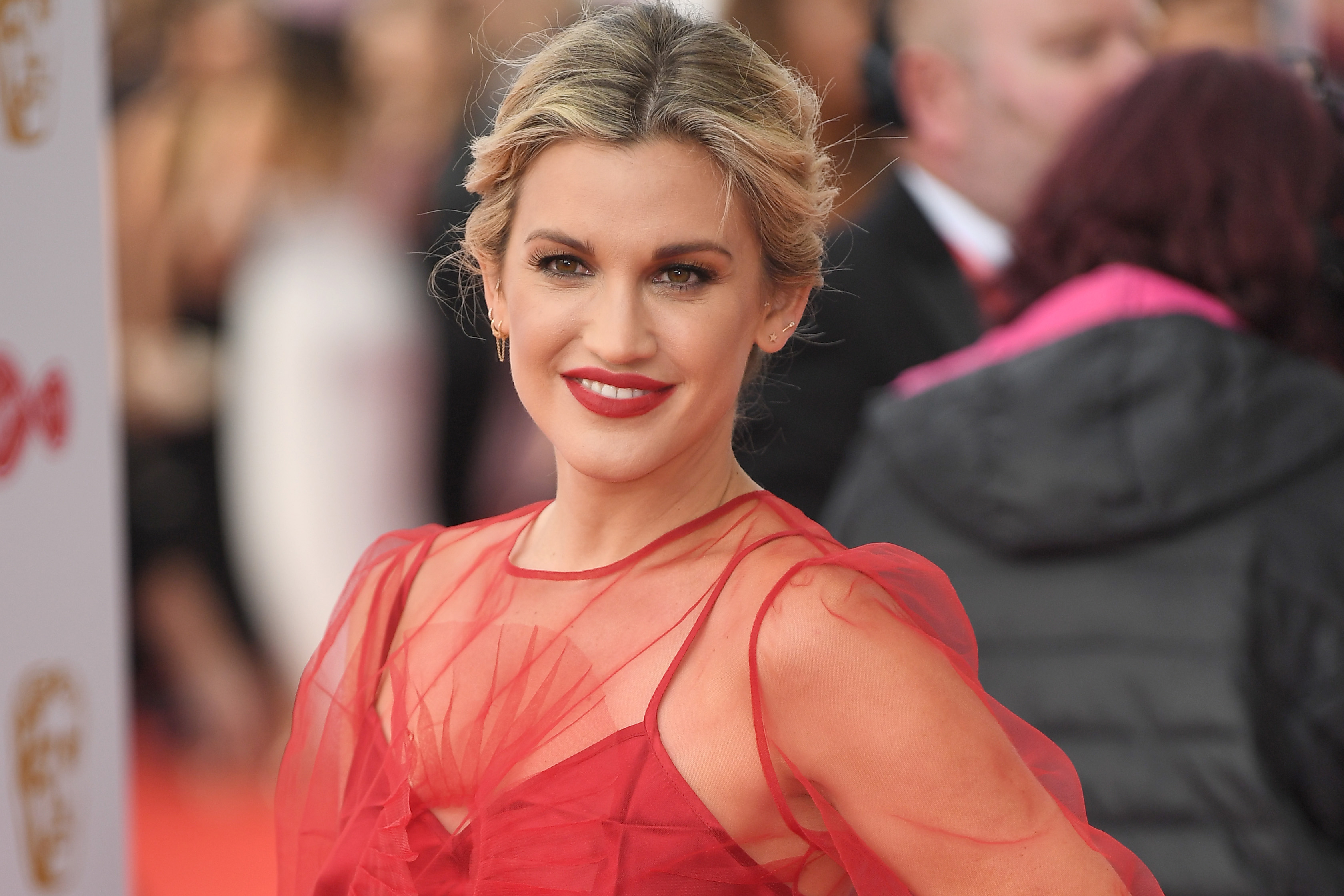 Allegedly, 36-year-old Ashley was hand-picked by judges to bring a bit of sass and sexiness to the programme this year.

A TV insider told The Sun, “Ashley was a no brainer for the bookers. Shes sexy and sassy and has a bit about her.”

But what about her extensive dance experience with the Pussycat Dolls back in the day?

The source continued, “She has danced previously but theres a difference between dancing in a girl band and doing ballroom.

“She definitely has rhythm but sometimes having prior dancing experience can be a hindrance as you have bad habits. But she will definitely look great in the sequins and is a solid signing.”

READ MORE: Strictly Come Dancing 2018: THIS Steps star signs up for the show

Of the rumours, a spokesman for Strictly Come Dancing told The Sun, “We dont comment on speculation and the full line-up is coming soon.”

If she were to sign up, Ashley wouldnt be the first contestant with previous dance experience either. In series 4, former Spice Girl Emma Bunton took part – and ex-JLS star Aston Merrygold came eighth in the series in 2017.

Shes also taken part in the earlier series of Dancing on Ice – so will have some idea of how a show like Strictly works. 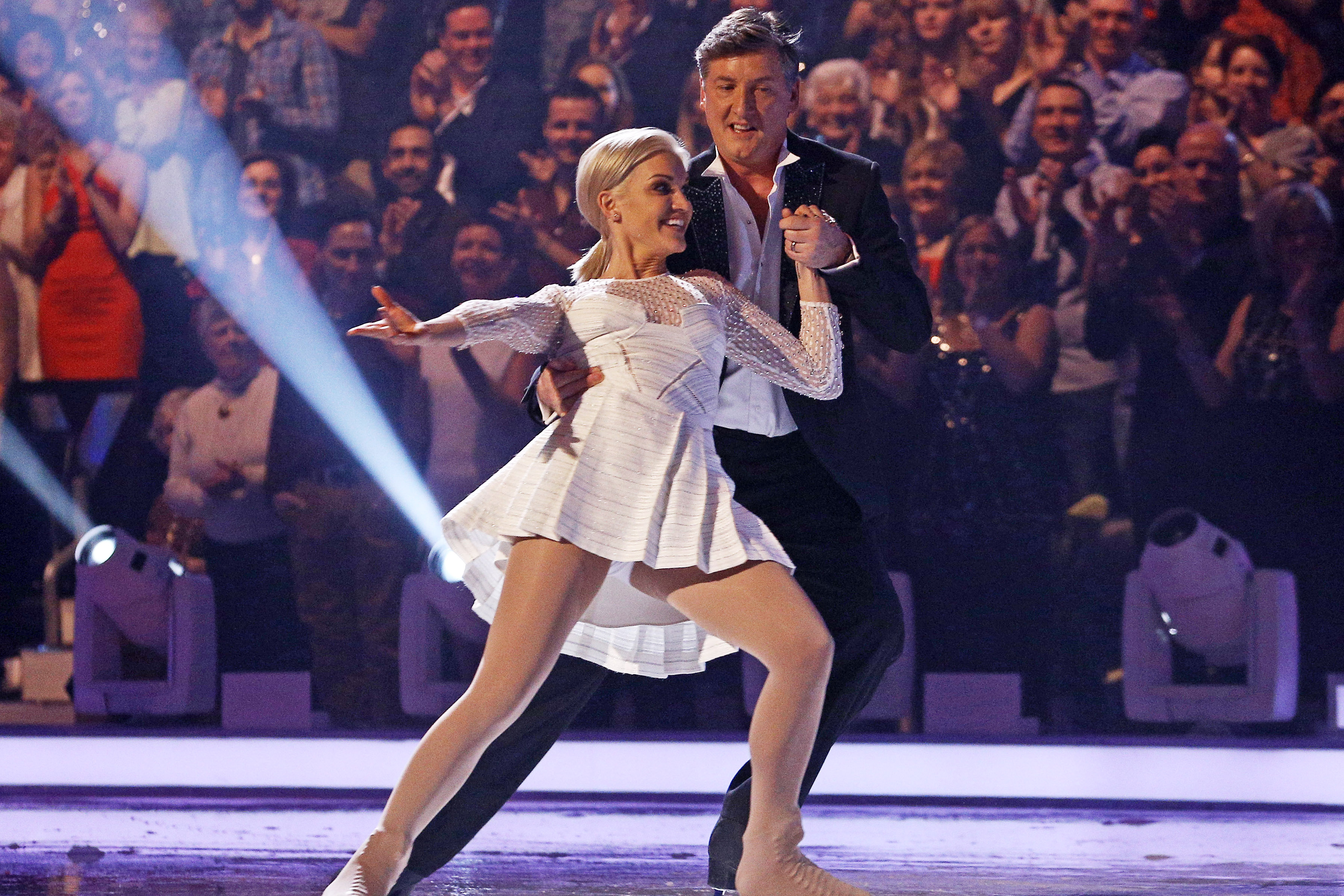 Speculation around Ashleys participation comes just a day after Strictly co-host Claudia Winkleman revealed that she and Tess Daly are about to be told who the contestants are.

On her Instagram stories, the presenter confessed, “First day on Strictly. Tess and I are about to be told whos taking part. Ill let you know…”

Its thought that the show is set to start at the beginning of September. So whatever happens, it definitely wont be long before we find out the names of the celebs in this years series. We cant wait!

The post Could this popular singer and former Saturday Night Takeaway star be the latest Strictly signing?! appeared first on Woman Magazine.

Avon are selling a primer lipstick to rival Cliniques – and its £11.50 cheaper