Barcelonas new summer signing Malcom has been left out of the Spanish Super Cup against Sevilla on Sunday evening.

The 21-year-old winger was signed in a surprise £36.5 million deal from Bordeaux this summer and was expected to make his official debut against Sevilla.

But the Brazilian was left out of the squad completely and did not even make the bench for the match in Morocco.

According to reports in Spain, Barcelonas decision to omit Malcom is in response to Sevilla threatening to quit the Spanish Super Cup if Barca named more than three non-European Union players for the match.

Arturo Vidal, Malcom, Arthur and Marlon are Barcelonas four non-EU players who have travelled to Morocco.

But Barcelona have yet to officially clarify Philippe Coutinhos new status.

It is believed that the Brazilian gained a Portuguese passport through his wife earlier this week, meaning that he is no longer classed as a non-EU player ahead of the new LA Liga season.

But Barcelona are keen to avoid any clashes with Sevilla and have erred on the side of caution by leaving Malcom out of the squad and have decided to start Arthur, while Coutinho and Vidal have been named as substitutes.

Both Lionel Messi and Luis Suarez, who were born in South America, already have European citizenship. 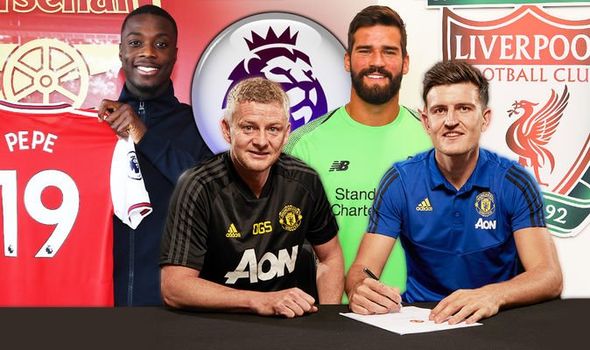 Is Chuck Liddell vs Tito Ortiz 3 on TV in the UK? Stream, fight card, date and odds

Juventus set to announce signing of Emre Can from Liverpool