Two-time world champion Fernando Alonso will retire from Formula One at the end of the 2018 season in an effort to complete motorsports Triple Crown.

The Spaniard is out of contract with McLaren at the end of the current campaign and looks set to make a permanent move to endurance racing.

Alonso has made no secret of his desire to add to the Indianapolis 500 title to his Monaco Grand Prix and Le Mans 24 victories – which would see him become just the second man to win all three races.

After 17 wonderful years in this amazing sport, its time for me to make a change and move on, he said. I have enjoyed every single minute of those incredible seasons and I cannot thank enough the people who have contributed to make them all so special.

There are still several grands prix to go this season, and I will take part in them with more commitment and passion than ever.

Lets see what the future brings; new exciting challenges are around the corner. Im having one of the happiest times ever in my life but I need to go on exploring new adventures.

Since his return to McLaren in 2015 Alonsos career has suffered, with poor reliability leading to the 37-year-old failing to challenge for the world title.

In 2017, Alonso dropped a hint over his future plans by missing the Monaco Grand Prix to race in the Indy 50 where he eventually finished 24th.

A series of other appearances in endurance events followed before he competed in Le Mans for the first time last June, winning on his maiden outing.

But as he looks to emulate Graham Hill by becoming the only other racer to win the Triple Crown of motorsport he has opted to leave F1 after 17 years at the pinnacle of the sport.

He scooped the world drivers championship on two occasions in 2005 and 2006 and is regarded as one of the greatest racers in the modern-day history of the sport.

However, amid his success which includes 32 race wins his volatile personality and relationship with several other drivers in the paddock overshadowed a career in which he failed to match his undeniable talent. 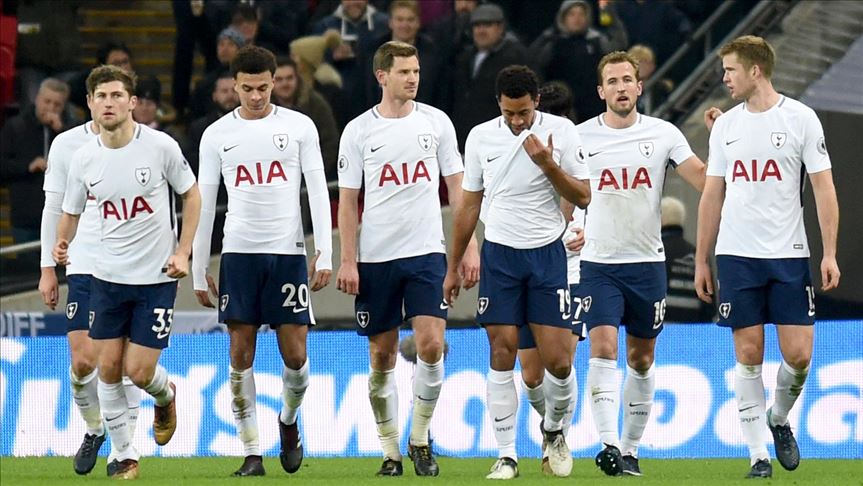