Sergio Ramos has hit back at Cristiano Ronaldo after the Portuguese suggested that Juventus squad is more of a family than Real Madrids.

Ronaldo completed his £99.2 million move to the Serie A champions earlier this summer after deciding to end his nine-year stint at the Santiago Bernabeu.

But the Portugal international appeared to fire a dig at his former club last week when asked about his decision to leave Madrid.

Its the biggest club in Italy and one of the best in the world, so it was an easy decision. Its different here, its like a family, said Ronaldo.

And when asked about Ronaldos comments, Ramos is adamant that Madrids players also have a close bond.

Here were have always felt like a family, so I dont know what he was talking about, said the Madrid captain.

We have had lots of success, which is because we are a family and he was part of that family, which we have continued to have.

No one is above Real Madrid, whatever happens Real Madrid will continue to live on and it was his choice to leave.

The decisions are not mine to make, but the doors are always open to those that want to be part of Real Madrid.

Losing Ronaldo was hard, but no player is above Real Madrid and we still have the hunger to improve and win more titles.

The mindset we have is more important than any individuals in the team.

Brian Cookson: If cycling asked me back perhaps I’d consider it 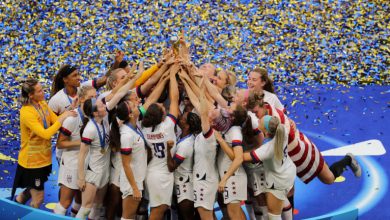