Robbie Williams has delighted fans after sharing a rare couples photo with his wife. 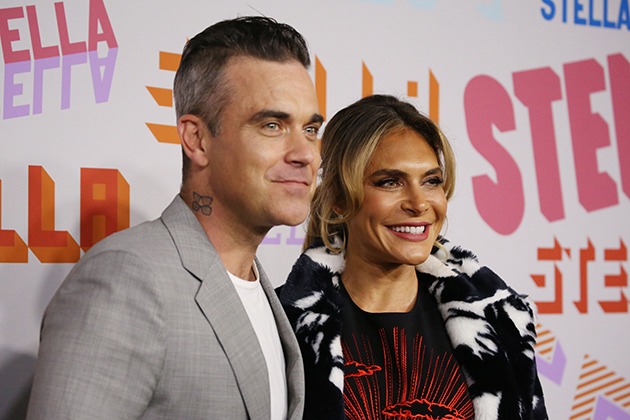 The Take That singer and 39-year-old Ayda Field, have been married for eight years now, but in a rare Instagram post, Robbie shared the romantic way he proposed to the actress with his 1.4 million followers.

Alongside the black and white photo of the pair holding hands and looking lovingly at each other, Robbie wrote the caption, “Every time I used to think of Ayda and pull a card from a deck it would always be a queen, so I took her to the place that I first laid my eyes on her and gave her four queens. Each card said one word each. Will… You… Marry… Me?” How sweet is that?

Many fans rushed to praise Robbie, 44, for being so romantic, with one commenting, “Omg, that just melted my heart! Well done Rob! #couplegoals”.

Another added, “Lucky Ayda. Lucky Robbie. You played your cards right there.”

The couple got married in 2010 in a small ceremony at their LA home. Not one to do things traditionally, the guests thought they were attending a James Bond theme party right until the last minute.

Speaking with Hello! Magazine at the time, Robbie said, “The only thing thats traditional about the wedding is the vows. No hen party, no bachelor party, no wedding showers,”. 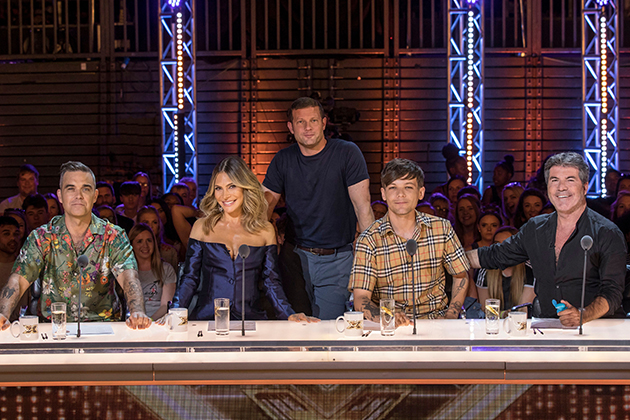 Even Aydas dogs were included in the big day as bridesmaids, as the singer added, “I was originally thinking little bow ties for them, but instead theyre going to each have flower collars.”

They have since gone on to have two children, five-year-old daughter, Teddy and three-year-old son Charlton.

We will be seeing a lot more of the pair as both were recently revealed as new judges for the next season of X-factor alongside Louis Tomlinson and Simon Cowell. And we cant WAIT!

The post Robbie Williams reveals the adorable way he proposed to his queen Ayda Field with rare snap appeared first on Woman Magazine. 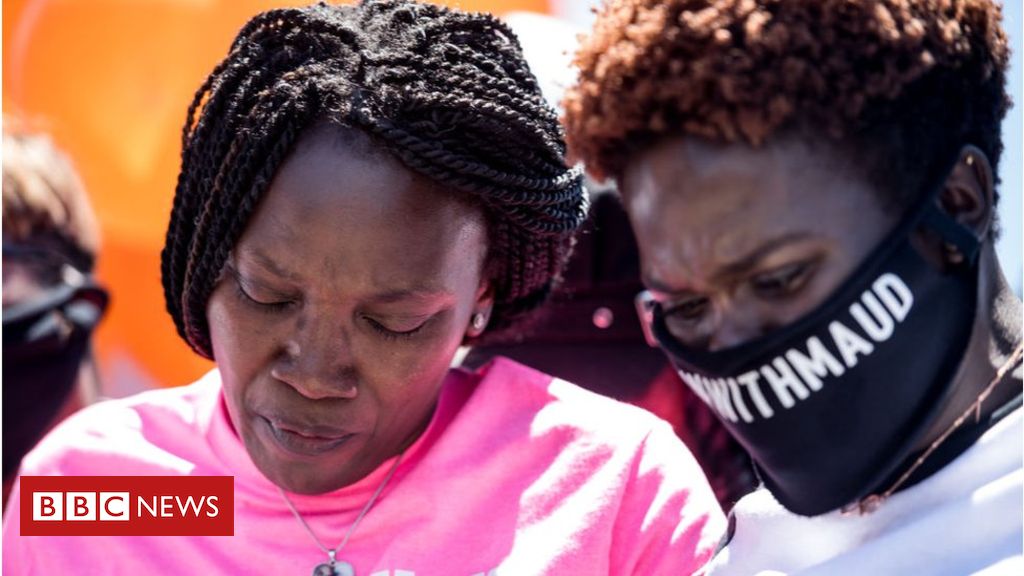 Ahmaud Arbery mum ‘believes there will be justice’