Melanie Sykes is said to be spending increasing amounts of time with none other than former Big Brother star Ziggy Lichman. 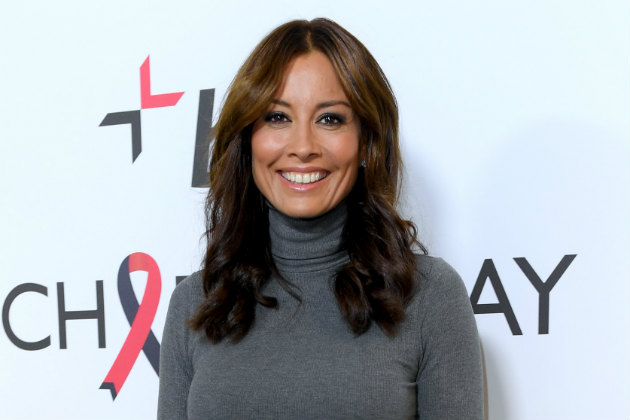 It has been revealed that Mel, 48, has been “secretly meeting” Ziggy, 37, – who dated Chanelle Hayes during his time on the show – after they were introduced through a mutual friend.

“Mel and Ziggy have been secretly meeting up at Mels. It has caused more than a few tongues to wag that there is something romantic going on,” a source revealed to The Sun.

And, although the pair are said to have bonded over their mutual love of fitness, it seems as though they might just be nothing more than friends.

The source continued: “But Mel has told pals Ziggy pops round for a cup of tea on a Sunday and that they are nothing more than good friends. Ziggy is a very attractive guy and Mel has the house all to herself when its her ex-husband Daniel Caltagirones turn to have their kids.” 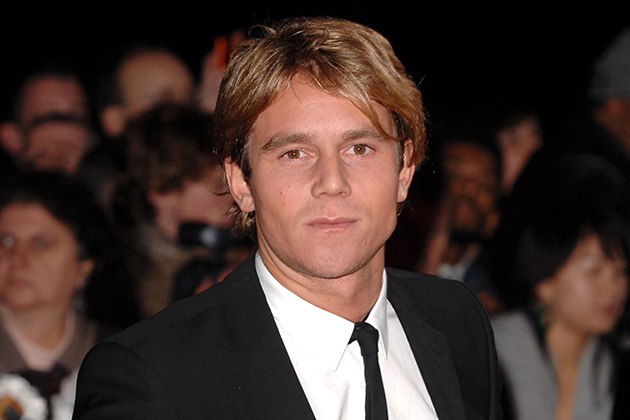 Adding: “They share a mutual love of fitness which they have bonded over and, despite the age-gap, really get along well and make each other laugh.”

This wouldnt be the first time that Mel has been linked to a younger man, with the radio presenter previously rumoured to have dated singer Olly Murs.

With the Troublemaker singer admitting to the ladies at Loose Women: “Mels amazing, were great friends. The rumours that we were dating for a year are just not true. There might have been something… but thats all Im going to say.” 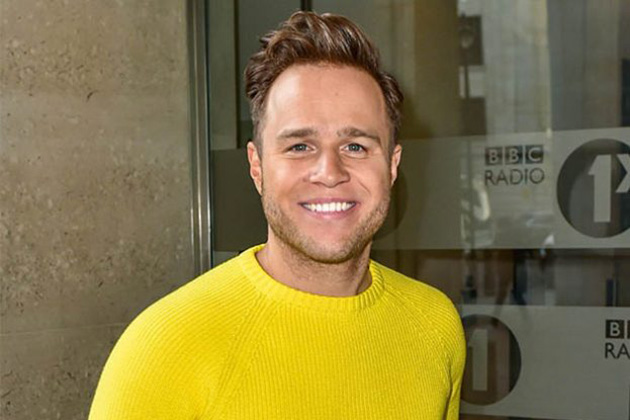 However, its clear that Mel doesnt take the gossip about her love life lightly, as she previously opened up about her past romances.

“Im vilified for being some kind of sexual predator, which is absolutely laughable. I cant even be seen with a man without somebody asking, Oh, are you f*****g him?,” Mel told Fabulous magazine.

Well, looks to us like Mel is just living life at the moment, and rightly so!

The post New romance? Melanie Sykes has been secretly meeting up with this Big Brother star appeared first on Woman Magazine.

Dont be fooled by this picture! Katie Price accused of photoshopping her waist after showing off latest surgery results