Sevilla are considering making a late move for Manchester United misift Anthony Martial, according to Marca.

Reports on Thursday claimed the 22-year-old had decided to stay and fight for his Old Trafford future, despite Jose Mourinho demanding he be sold.

Martials agent appeared to lay the groundwork for his clients departure earlier this summer, claiming the former Monaco winger, who was omitted from Didier Deschamps World Cup winning squad, had grown disenchanted with his lack of first team opportunities.

Juventus were considered to be the early front runners for his signature, but a potential move to Turin was killed stone dead by Cristiano Ronaldos transfer from Real Madrid, while fellow European heavyweights PSG an Bayern Munich have failed to register an official interest.

Martial was handed a rare place in Mourinhos starting XI last Sunday but failed to impress in a 3-2 defeat at Brighton.

Despite reportedly being intent on resuscitating his United career, both he and his representatives could be tempted by the option of Sevilla, although Marca claims Uniteds Champions League conquerors from last season would only be able to raise the funds for a year-long loan. 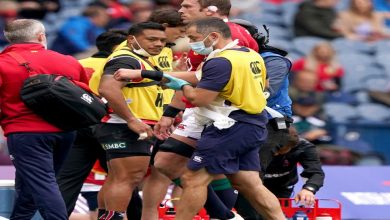 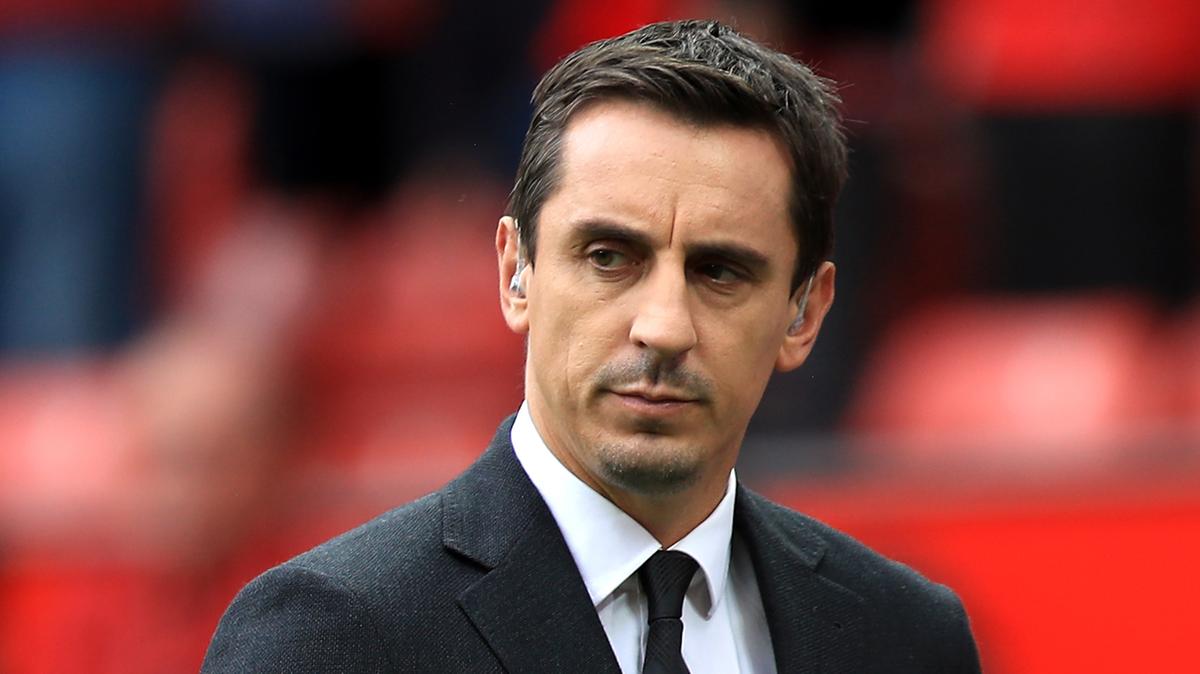