Strictly Come Dancing fans have been dealt a blow just weeks ahead of the 2018 series, after discovering one of their favourite dancers wont be paired up with a celebrity. 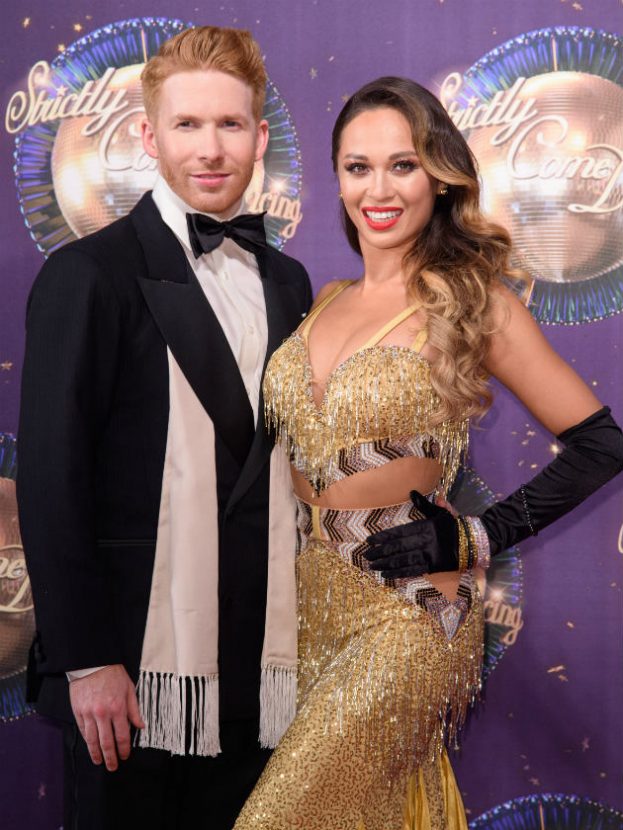 Neil Jones – the husband of Katya Jones, who won the 2017 series with her celeb partner Joe McFadden – has revealed that for the third year in a row, he wont be partnered with a celebrity.

Sharing the news in a video on Instagram, Neil said, “Hi guys. So we have had a fantastic few weeks of rehearsals and this week we finally met up with all of the celebrities– and I just wanted to say one thing – you are in for a treat!

“Now, there have been a few rumours swirling around whether or not I will have a partner this year on Strictly, and I just wanted to let you know what was going on.”

Neil added, “Unfortunately, I wont be paired up this series, but dont worry because I will still be there every week in all the group numbers, in the music acts, and on It Takes Two – which I love!”

“I am really happy to be part of such a great show. And I just wanted to say to everyone thank you so much for all your kind words and your support. I cant wait for it all to start.”

Fans of the dancer soon expressed their disappointment, with one commenting, Gutted for you. I feel miffed on your behalf. What a gent u r. Sending a (hug) xx”

Another said, “Nooooooo!! Thats so not good news!! Youre the best male pro dancer on the show so should definitely be partnered up

. Oh well well just have to wait until next year now!!”

And a third added, “Feel really disappointed for you, you totally deserve a partner. You are an amazing dancer and bring such a great personality to the show!

crossing fingers for next year!”

It was Strictly announcer Alan Dedicoat who first started talk of Neil having a more prominent role on the show.

Speaking to The Sun earlier this month, he confirmed that Neil would be partnered with a celeb and that he was “interested to see how he does”.

The post Strictly Come Dancing fans gutted after learning THIS pro dancer wont be partnered with a celebrity appeared first on Woman Magazine.

Prince William ‘in denial’ about third royal baby, according to Kate