Recently one of our favourite ever Strictly couples sparked rumours that they could be engaged, after a series of cryptic Instagram posts.

Gemma Atkinson and Strictly professional dancer Gorka Marquez posted some adorable snaps on social media – and fans were left in a frenzy over the possibility that they could be getting hitched. 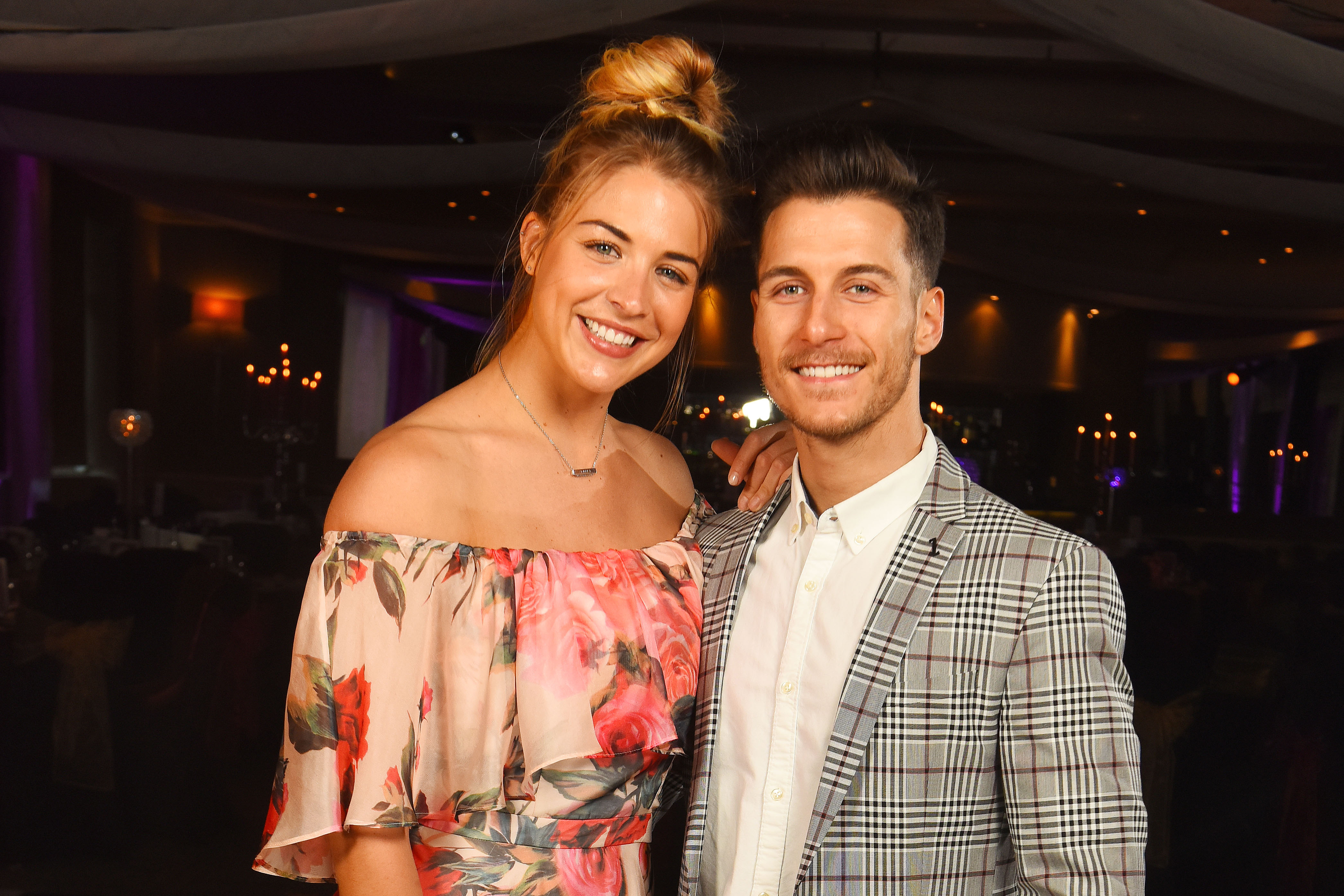 Firstly, 33-year-old Gemma shared a video on her Instagram stories behind-the-scenes on a day filming.

During the short clip, the former Hollyoaks actress lifted her hand to her chest, and eagle-eyed fans noticed a glittering ring, seemingly on her ring finger – sparking suggestions that she may be engaged. 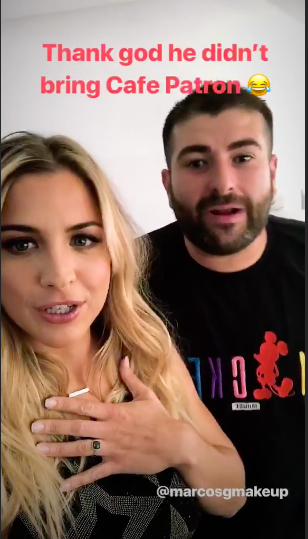 Later on in the day, she and Gorka some super-sweet posts, revealing that it was a “special day” for them. They then revealed that it had been one year since they met on Strictly Come Dancing.

In an utterly adorable post, Gorka wrote, A year ago today I met this beautiful human for the first Time. Since Then we have shared lots of laughs, funny stories and food, lots of food! but the best is yet to come…

Fans were left convinced by the posts that Gemma and Gorka were engaged, with one commenting, You messed up by showing your engagement ring in your insta story

While another said, @glouiseatkinson you and @gorka_marquez make a really happy couple. Now show us this engagement ring

However, actress Gemma has now addressed the rumours – clarifying that she and her beau are definitely NOT engaged.

Although were a little disappointed, this adorable couple are clearly totally smitten without needing to get hitched just yet!

Gemma has discussed her hopes that beau Gorka is the one in the past.

Speaking to MailOnline, she said of their relationship, I think its just the fact that we get on so well. All relationships have special qualities otherwise you wouldnt be with that person in the first place, but Gorka is like my best mate.

She then added, “I hope hes the one, otherwise I wouldnt be with him.”

Aldi reveals gorgeous Valentine’s Day lingerie collection – and you won’t believe how affordable it is!