Last night Prince Harry and Meghan Markle returned to their royal duties after a summer off, attending a special gala performance of Hamilton, the successful West End musical. 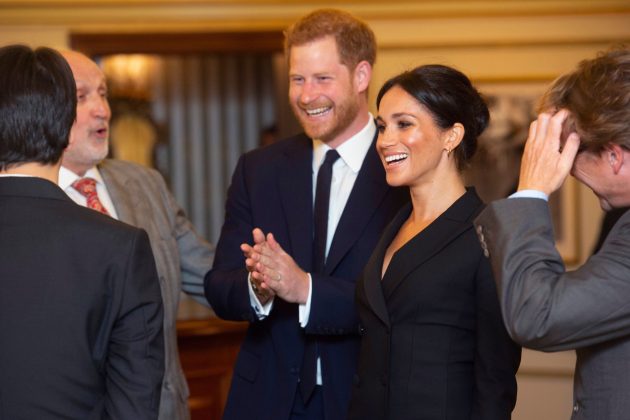 The newlyweds are famously fans of the musical, having seen it together on one of their very first date nights in London years ago.

But clearly, Prince Harry was keen to get involved in the on-stage action – wowing crowds as he sang a line from the musical ahead of a speech.

In a video shared by Kensington Palace, the royal (rather tunefully, we might add), sang the first line of one of the shows hit songs, Youll Be Back. 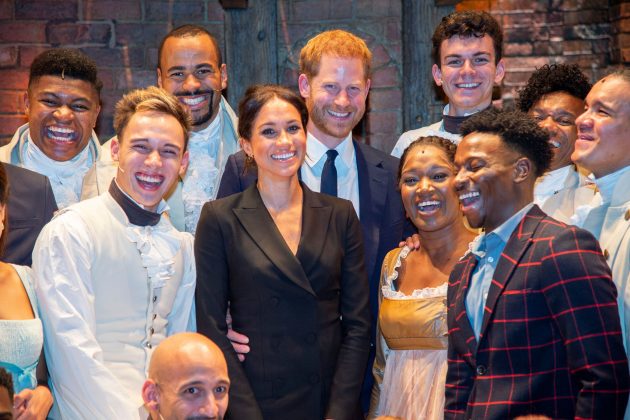 He kicked off his speech with the line You say…, and the audience went crazy as the Prince made a rare show of his musical abilities.

We have to say – were pretty impressed!

Fans on social media were also impressed by Harrys voice, commenting to Praise the Princes efforts. One wrote, Why is he so adorable!!, while another agreed, commenting, Prince Harry is just fun. Fantastic!

A third fan said, Young Harry has a voice! Im impressed., and a fourth wrote on the video, Awesome! Wow!!

Harry then confessed that the shows creator, Lin Manuel-Miranda, wanted him to sing, pointing to him and telling fans, He did try, but I said no.

During the night, Meghan also told the cast – according to royal reporter Emily Andrews – that Harry loves the show, and cant actually stop singing all the songs from it.

The Duke and Duchess of Sussex attended the gala performance which was held in order to raise funds for Prince Harrys charity, Sentebale.

Meghan also wowed fans on the night, in a stunning black tuxedo dress by designers Judith and Charles. 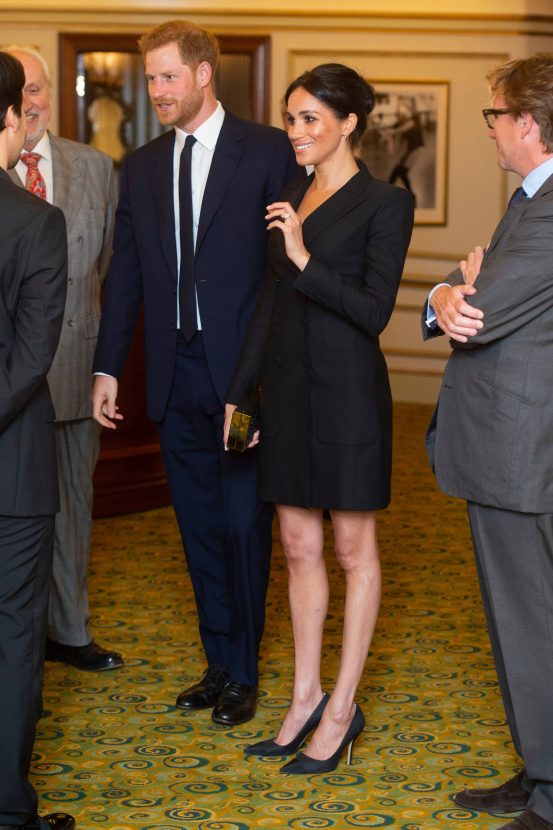 She paired the look with matching black stilettos and a chic Jimmy Choo clutch.

The couple will now begin a busy Autumn term undertaking numerous royal engagements – starting with an attendance at the Well Child awards in London on Tuesday 4th September.

In October, the Duke and Duchess will also head to Australia, Fiji, the Kingdom of Tonga, and New Zealand on their first royal tour abroad.

The post Prince Harry wows crowds with his adorable singing voice as he attends musical with wife Meghan appeared first on Woman Magazine.