Real Madrids new signing Mariano Diaz will be given Cristiano Ronaldos old No.7 shirt, according to reports in Spain.

Madrid have spent €22 million (£20m) on re-signing the striker from Lyon.

The 25-year-old was sold by Madrid for just €8m (£7.2m) last summer and scored 21 goals in 45 appearances for the French club last season.

Sevilla were interested in signing Mariano but Madrid were able to beat their La Liga rivals by triggering their option to buy back the Dominican Republic international.

According to Spanish radio station Cadena COPE, Madrid have earmarked Mariano for the No.7 shirt.

The iconic number, which has also been worn by club legends Raul and Emilio Butragueno, remains vacant following Ronaldos move to Juventus.

Madrid also have the shirt numbers 15, 16 and 23 still available.

Mariano will be officially presented to Madrids fans at the Santiago Bernabeu on Friday. 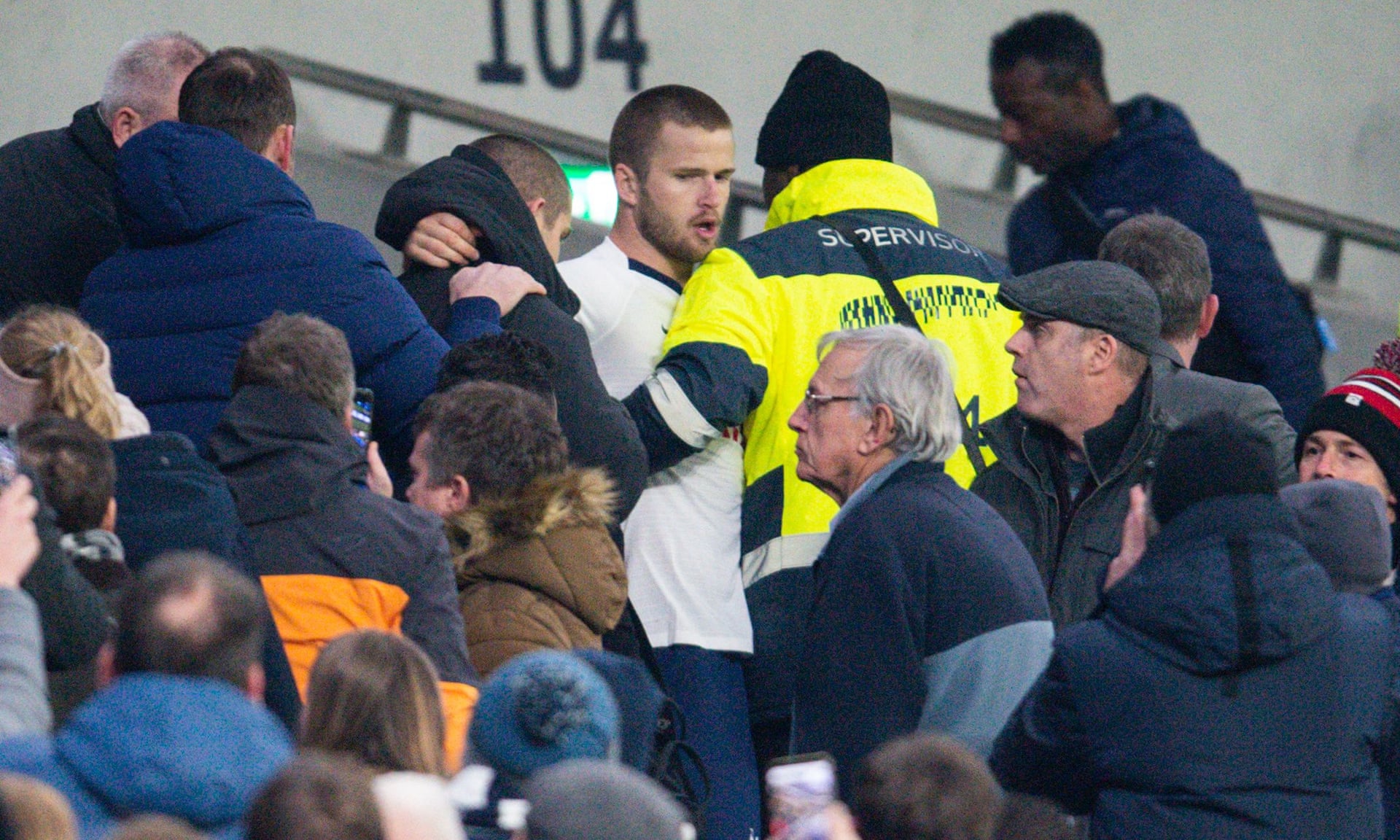