Coronation Street star Samia Longchambon has taken a trip down memory lane by sharing a hilarious throwback photo with some of her co-stars. 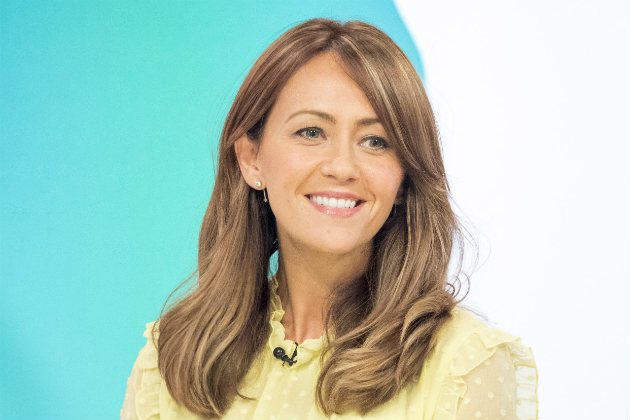 The 36-year-old posted a retro snap yesterday showing her and her Corrie pals Tina OBrien and Nikki Sanderson wearing matching outfits at the British Soap Awards in 2001.

In the picture the trio sport pink tops and denim bottoms as well as colourful pink hair extensions, and seeing it again has left Samia cringing.

“#throwbackthursday to when we couldve been a dodgy tribute band for Atomic kitten…,” the actress captioned the post on Instagram. 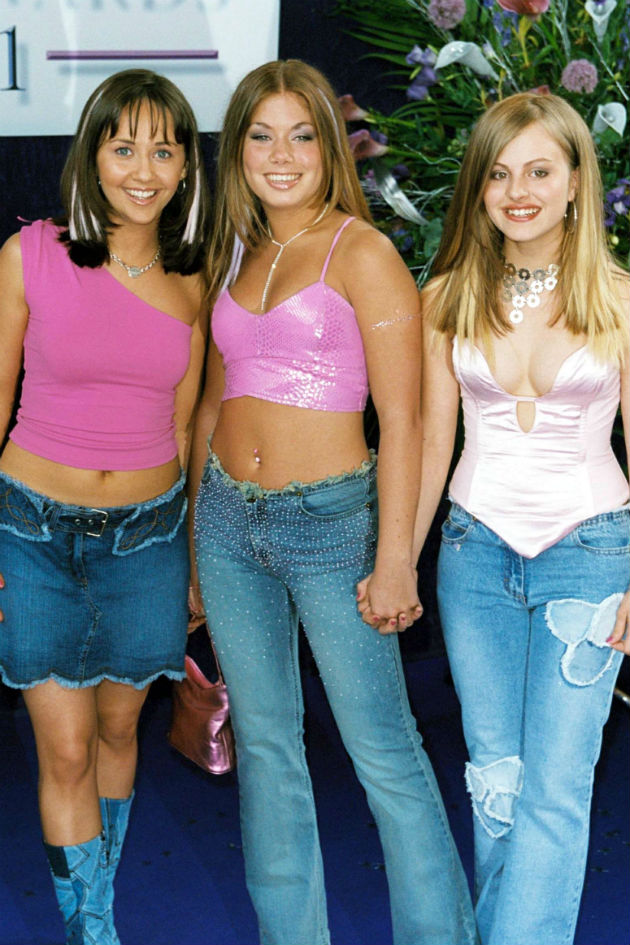 Luckily Tina, 35, found it pretty amusing and couldnt help but giggle at her teenage sense of style.

“This still makes me laugh so much,” she responded. “I loved those clip in hair extensions

and the patches on the jeans

I could cry laughing

“Why at no point when we said “hey lets all wear matching outfits “ did someone not say girls that might not be such a good idea?!

Samias followers were loving the retro shot too. 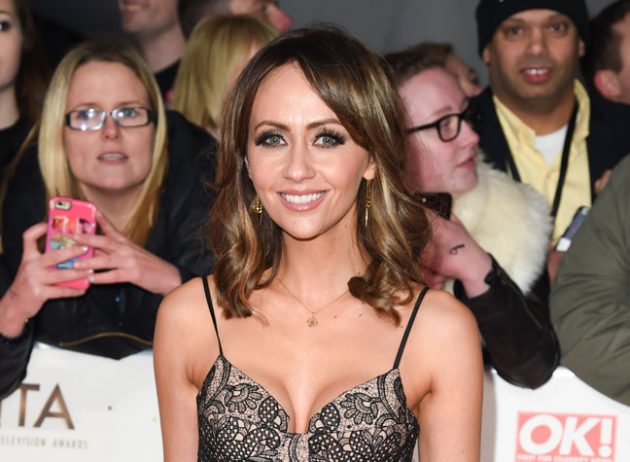 “Omg this is brilliant. I think your fashion choices were products of the era to be fair,” one commented, whilst former Corrie star Charlie Condou said: “I never get tired of this photo”

Others were impressed by how the ladies barely seem to have aged since then.

“None of you have changed,” one fan added.

Samia and Tina continue to star in Corrie as Maria Connor and Sarah Platt respectively whilst Nikki, 34, played Candice Stowe from 1999 until 2005 and now appears in Hollyoaks.

The years might have gone by but Samia still shares a close friendship with Tina and posted a sweet message for her on her birthday earlier this month.

“Happy birthday to this little beauty @tinaob83 you dont look a day over 18! Have a gorgeous day.. love you muchos angel face!

Victoria is said to be ‘seething, devastated and furious’ that husband David is moving to Miami without his wife and children 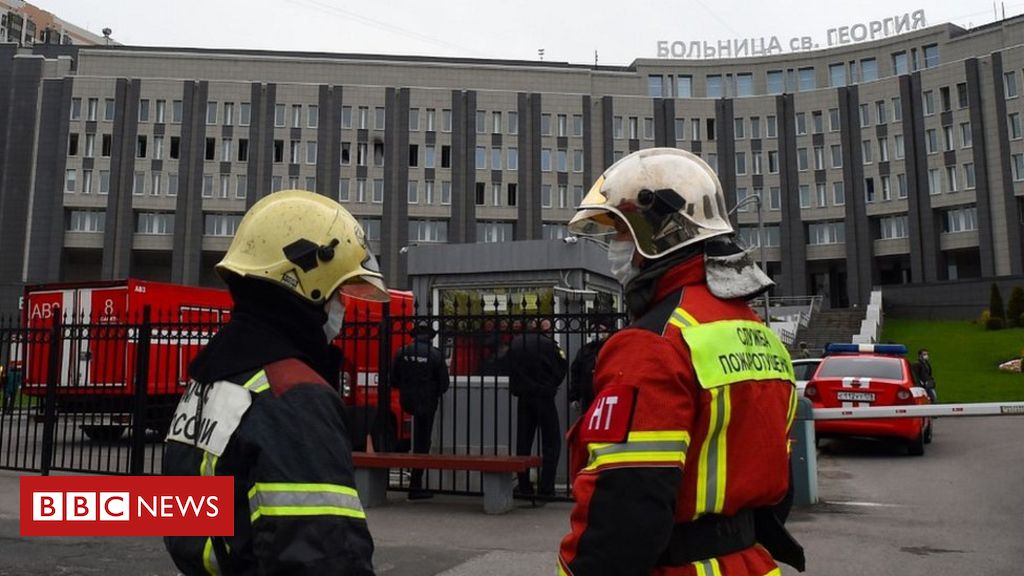