The nation's hearts were broken when Mel Giedroyc and Sue Perkins confirmed they were leaving GBBO.

The hilarious presenting duo decided to part ways with everyones favourite baking show after it was sold to Channel 4 in 2017, with Mary Berry also waving goodbye to the show. 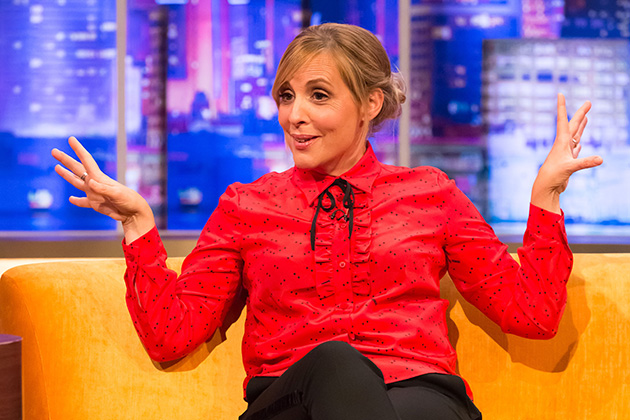 And, when Jonathan Ross asked Mel if she had any regrets over her decision on his namesake ITV chat show, which airs on Saturday, its clear Mel stood by her choice, with the star replying: “Not at all!”

Clearly Mel isnt keen to catch up with the latest goings on inside the famous white tent, as when Jonathan asked if shed watched any of the current series her answer was surprising.

“No I havent [watched it]. I feel bad!” she confessed. 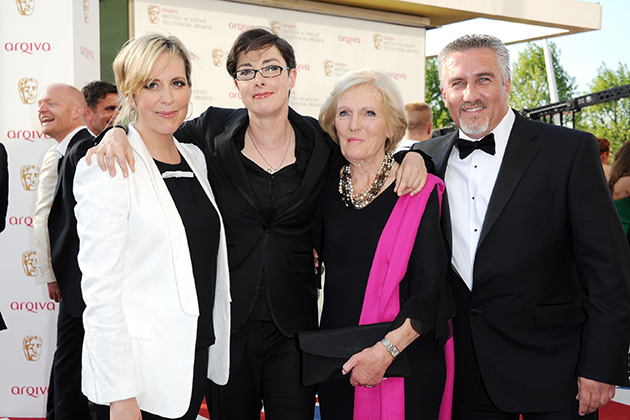 Paul Hollywood was the only person from the original GBBO team to make the move to Channel 4. And, it seems as though things are working out fine for him and fellow judge Prue Leith, and presenters Sandi Toksvig and Noel Fielding, as fans are still just as invested in the baking show as previous years.

However, the show came under fire recently when fans were left upset about the fact the first episode of the series was all about biscuits instead of cake! 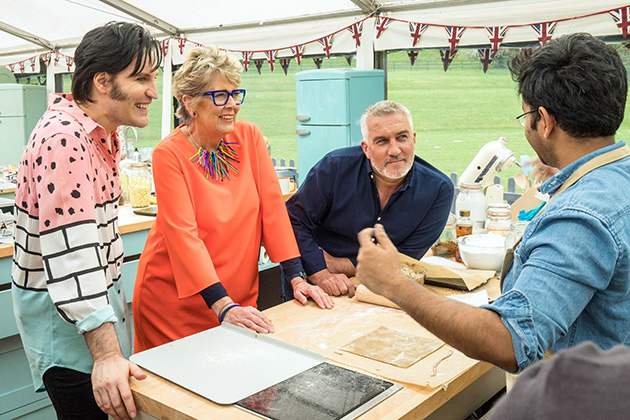 “Starting with biscuits and not cakes? Just when you thought 2018 couldnt get any worse, such a shocking turn of events #GBBO”, one fan wrote.

While another said, “Were kicking off with biscuits and not cakes this year!” I cant handle all this controversy #GBBO”.

A third person added, “Im just not sure how I feel about episode 1 being biscuit week rather than cake week… #GBBO”.

And another user commented, “Why have we changed the first week to biscuit week and not cake week?! Im even more disgusted than I was last year #gbbo”.

Oops! Well, we cant wait to see what baking triumphs the contestants whip up next week!

The post Mel Giedroyc admits she has NO regrets about leaving the Great British Bake Off appeared first on Woman Magazine. 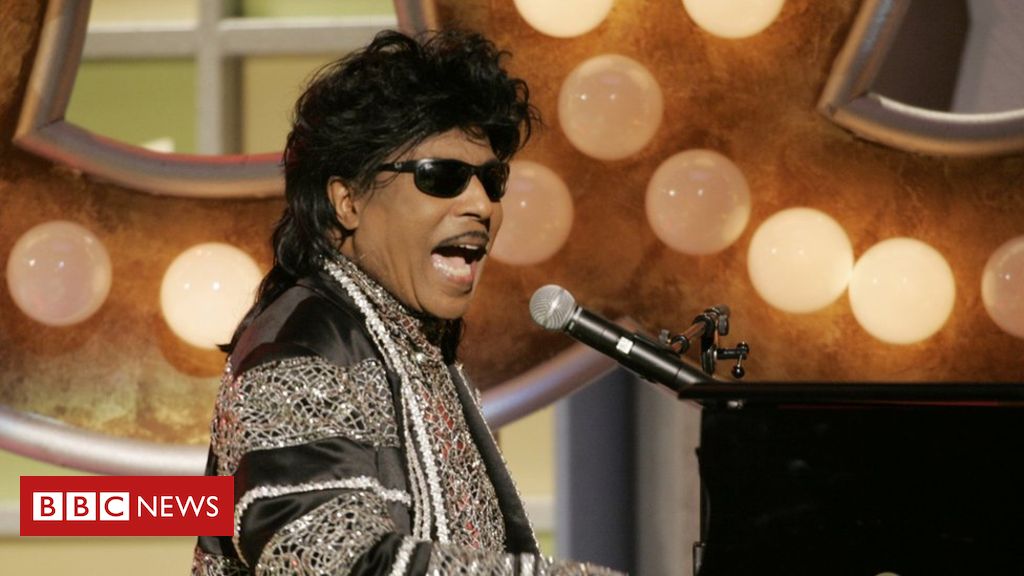 ‘What is this man doing on my husband?’ Victoria Beckham pokes fun at David relaxing with THESE cheeky photos