Lisa Armstrong appears to have thrown shade at her ex Ant McPartlin after she liked a tweet about Holly Willoughby replacing the star.

The 41-year-old, who is in the middle of a divorce battle with the Im A Celebrity… host, broke her silence on Ants replacement when she liked a tweet congratulating the This Morning TV presenter on her new role.

Lisa split from Ant back in January and hasnt kept silent since, with her social media outbursts and telling likes and this latest like shows her approval at Holly taking on the job.

It was announced earlier this week, Holly would be joining Ants sidekick Declan Donnelly as co-host of the Jungle while Ant is taking a break from his work commitments since his stint in rehab following his drink-drive arrest. 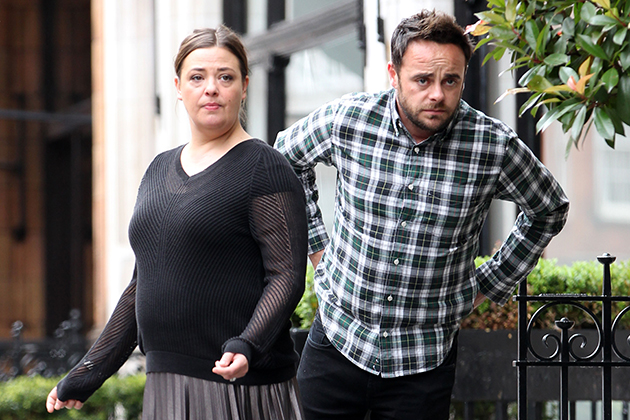 Speaking about her new role, Holly told viewers on the ITV daytime show, “I couldnt be more excited to have been asked to stand alongside Dec for the next jungle adventure.

“I love Ant and want to send him my best wishes and support for a continued recovery. These are big shoes, not to fill, but just to keep warm for a little bit.” 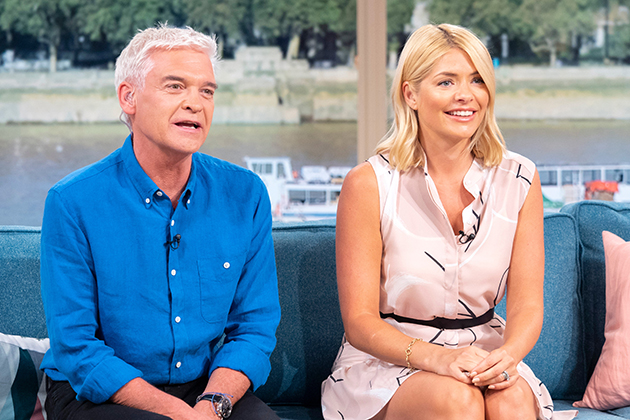 Holly continued, “Honestly, Im a huge fan of Im a Celebrity and actually feel like Ive won a competition to go and hang out on my favourite show. When is it a good time to tell Dec Im scared of everything that moves.”

Philip Schofield took to snapchat to tease Holly on her new role, he captioned the snap, “Holly in the jungle…where everything will scare her sh****ss… I literally cant wait.” 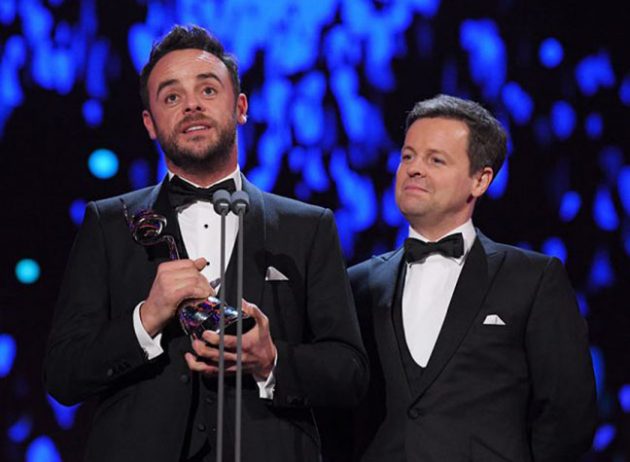 Meanwhile Ant has been holidaying with his new love Anne-Marie Corbett – which could explain why hes not yet publicly congratulated Holly on the move – but Dec revealed Holly was the “top of his list” to replace his BFF.

He said, “I am hugely grateful for Holly for agreeing to accompany me to Australia this year. It will be a different kind of series but we will try our best to ensure it is no less fun and eventful for our loyal viewers. I am also pleased to hear Holly is scared of everything. I am almost stupidly excited at the thought of watching her during the eating trials!” 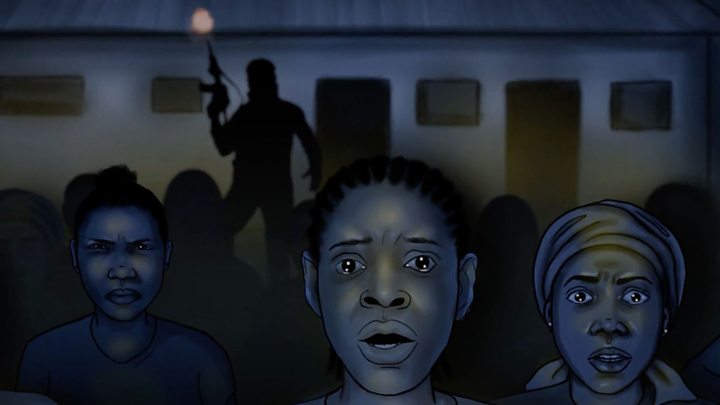