As Holly Willoughby prepares for a stint Down Under, the star has revealed she'll be taking her children with her.

Holly – who shares Harry, nine, Belle, seven, and Chester, three with husband Dan Baldwin – just landed herself a gig presenting Im A Celebrity alongside Declan Donnelly while Ant McPartlin takes some time off. 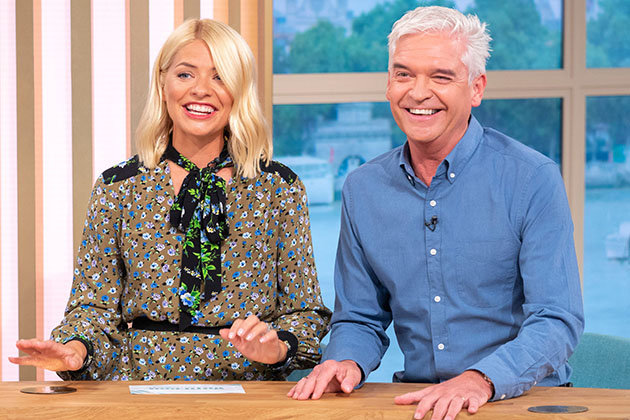 And as she returned to This Morning today, the 37-year-old spoke about the amazing new role for the first time, telling co-star Phillip Schofield that shed has spent the summer organising the logistics of the move.

“When I first found out, its obviously bitter sweet, but it was exciting”, she admitted.

“You try and work out when youll go and how long for. The kids are coming with me so Ive been speaking with the school seeing how thats all going to work.

“Dans coming with me, then all of a sudden thats it, logistics are all sorted and you go oh, theres going to be spiders and stuff.”

Holly will be replacing Ant, 42, following his drink drive charge in March, and while Dec might be without his right-hand man in Australia, the mum-of-three did reveal hell also be bringing his new baby girl with him.

The Geordie presenter and his wife Ali Astall welcomed little Isla over the weekend and shared the happy news with an adorable Instagram post.

Speaking about her pals first born, Holly said, “I cant wait for snuggles with her. And I think shes going to be coming to Australia as well which is very exciting!”

Meanwhile, the whole nation might be desperate to see Im A Celebrity back on our telly screens, but it turns out theres a few things Holly isnt looking forward to.

“One is the eating challenge”, she said.

“Even if you just ate chocolate and opened your mouth to show me right now I wouldnt like it. The fact youve eaten a body part that youre not meant to, its going to be horrible.

“Im also not going to like the smells. Im not good with smells. And when they come out and theyve got stuff still on them.”

She then added, “What have I done?” 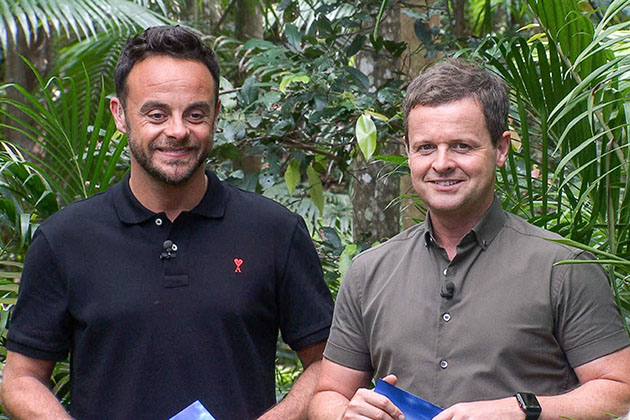 Ever supportive Phil the replied,”When you told me in secret over the summer I just couldnt believe my ears.”

Before joking, “In a country where everything eats you? Youll be fantastic.”

Well, we reckon Holly is going to be amazing!

The post Holly Willoughby reveals she WILL be taking her children to Australia for Im a Celebrity appeared first on Woman Magazine.