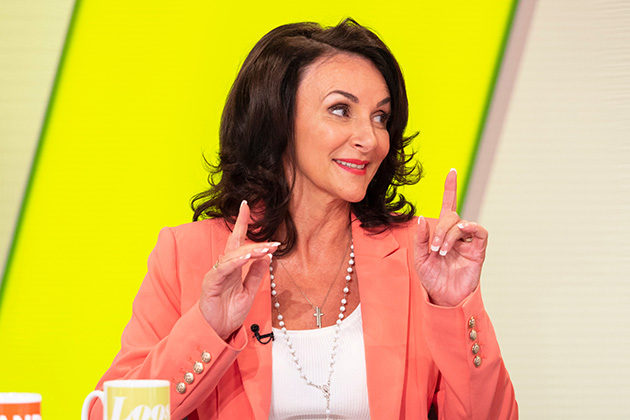 Hi everyone! Finally Strictly Come Dancing is back, and Ive got a feeling its going to be bigger  and better than ever before.  Every week Im going to be writing a Strictly column for you, the Woman readers, and Im very excited because Ive never had a column before. Im going to be hanging out backstage and finding out what goes on behind the scenes! Ill also be checking in with you all to discuss who is improving as the weeks go by. Shall we get started?

Last year was my first one  on the show, replacing Len Goodman, and now I feel 100% more settled. But,  my job is still important  as I know what I say to the celebrity and professional, particularly early on, could carry them to the final. 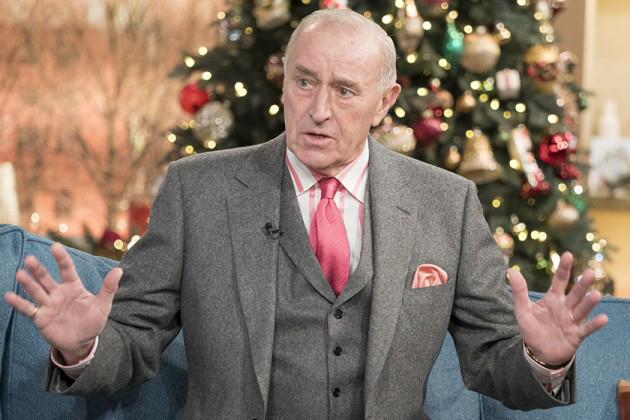 One thing Im most looking forward to is watching everyones journey. It starts the moment all 15 contestants walk down those stairs. Theyll put on a smile, but really theyre terrified. I dont think anyone understands what hard work Strictly is. You could be talented, but if you havent got the stamina to go the  full distance, youre going to be trouble. Its a marathon, not a sprint.

READ MORE: SHIRLEY LIFTS THE LID ON HER SPAT WITH BRENDAN COLE 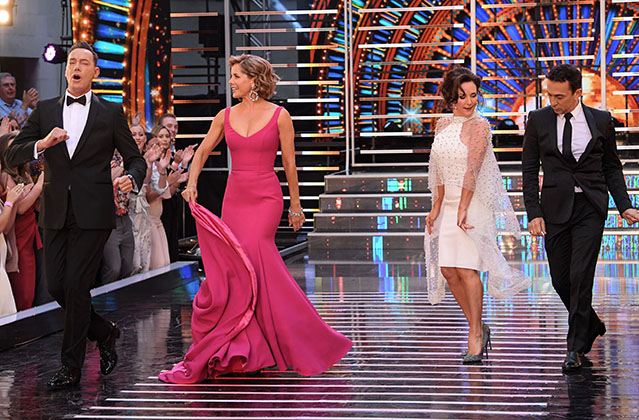 Were adding a new category, Couples Choice, with a pick of either contemporary, street or commercial and theatre or jazz.  Im used to it with my time on Dancing with the Stars in the US, but the fact its being introduced on Strictly is great. We know the professional dancers are brilliant in ballroom and Latin, but now we can enjoy more dance styles.

Its too early to call out any front runners, but  I think this years line-up is diverse and exciting, and were in for a treat. I heard a lot of people saying, I dont know who that is, but nobody knew who I was last year, but I still received the most endearing feeling from the public. This years celebs will capture the hearts of the nation – the BBC never gets it wrong!

Ill be here every week  with ALL the Strictly goss! 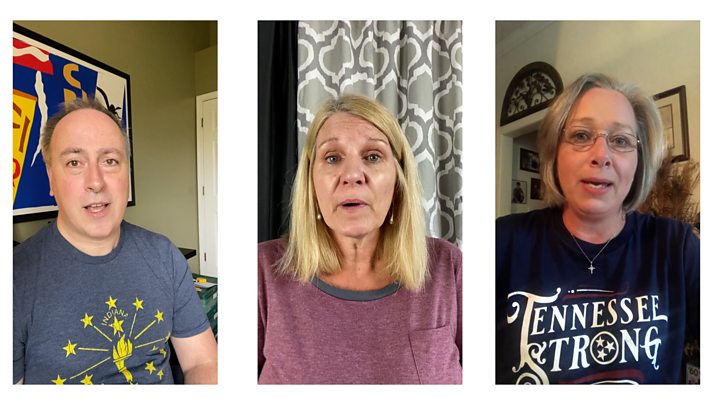 Coronavirus: Pope Francis urges people not to ‘yield to fear’