Amanda Holden isnt afraid to get a bit cheeky on Instagram and has sent her fans into a spin with a particularly raunchy new photo. 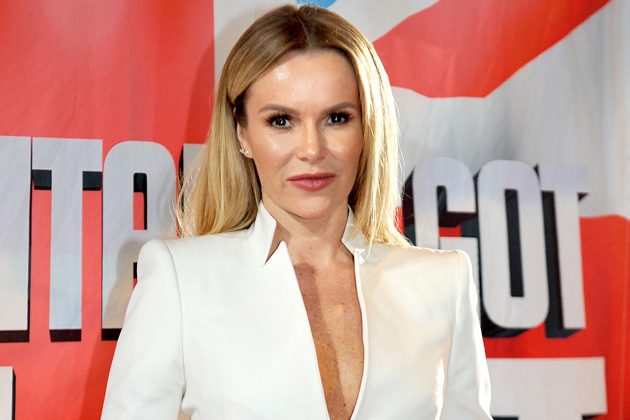 The TV star had a giggle yesterday as she suggestively held two doughnuts against her cleavage and gave a big smile for the camera.

Amanda, 47, revealed that the racy moment was all in the name of a good cause though as it was part of a charity promotion for Marks & Spencer.

“#supporting the amazing @macmillancancer by buying these #special #donuts from @marksandspencer #selfless #act you can do it too!!” the mum-of-two captioned the naughty shot.

Needless to say, Amandas saucy post sparked a flurry of innuendos from her followers who went wild over the snap.

“Lovely pair of doughnuts and a very worthy cause too,” one commented, whilst another wrote: “What a woman shes got everything a man wants even donuts”

And one quipped: “A well positioned pic”

Meanwhile others praised Amanda for raising awareness of an important cause. 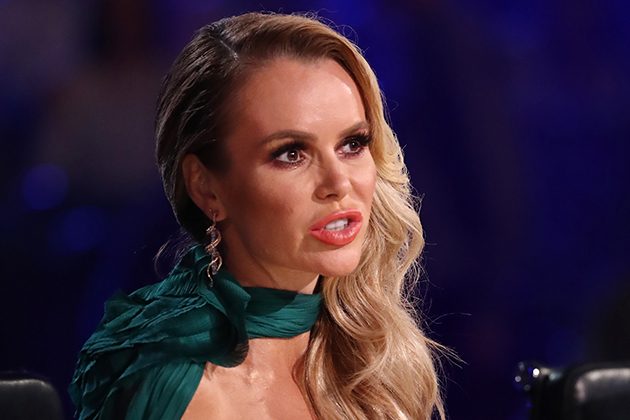 “on a serious note great cause . Much respect goes out to Macmillan and all cancer charitys,” one fan said.

Its not the only time recently that the Britains Got Talent star has sent her Instagram followers into a spin.

Last night Amanda received lots of compliments on her impressive figure as she modelled a mini skirt ahead of a TV appearance on QVC.

“@qvcuk #bundleberry guess what Im looking at?!” she wrote alongside the shot.

This led one admirer to remark: “Those legs

you look gorgeous!! Love this look!”

“Youre always dressed beautifully! Classy and Elegant!” another added.

Amanda teamed her skirt with a black polo neck and nude shoes.

Meanwhile the TV favourite has found herself at the centre of rumours that shes set to replace Holly Willoughby on This Morning when Holly jets off to Australia to film Im A Celebrity this autumn. 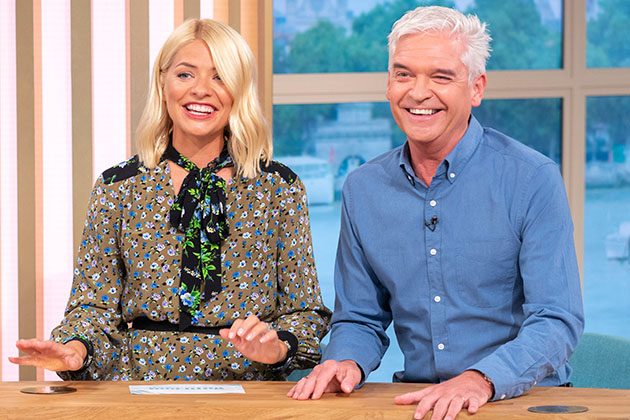 In fact Amanda has become a front-runner with the bookies, having previously filled in for Holly during her maternity leave in 2014.

The post Amanda Holden sends wild fans as she poses with doughnuts in racy photo appeared first on Woman Magazine.

How to cook a low calorie Christmas lunch with all the trimmings!