Ben Shephard is one of the few Good Morning Britain stars to not yet have signed up to Strictly Come Dancing and now hes revealed why. 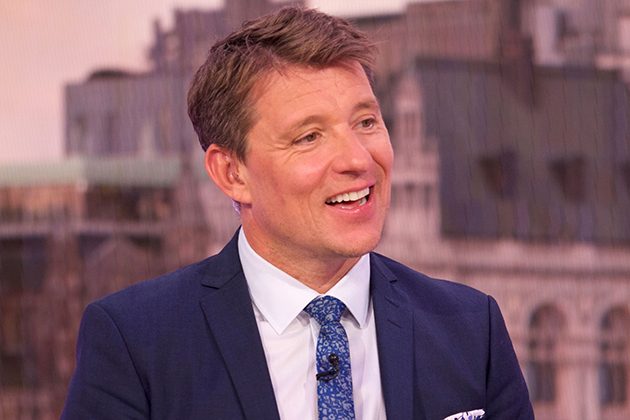 The presenter explained on todays show that his wife of 14 years, Annie, isnt keen as she doesnt want him to cheat and joked that he thought having an affair was part of the deal of the BBC series.

It all unfolded when Susanna Reid – who was a contestant on the 2013 show – asked Ben: “Why arent you doing Strictly this year?”

The 43-year-old then replied: “Essentially, my wife doesnt want me to have an affair.” 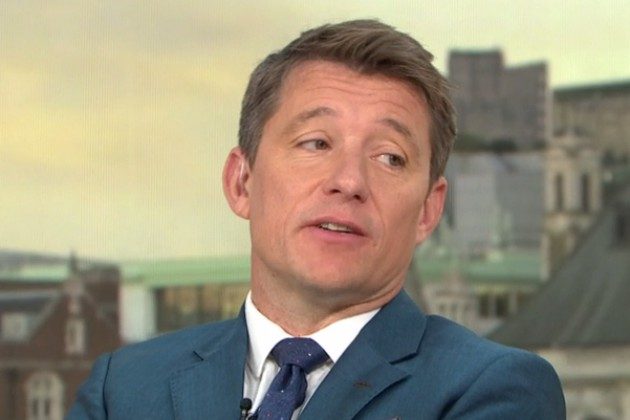 This sparked a shocked reaction from Susanna and colleague Kate Garraway, who has also taken to the Strictly dance floor. 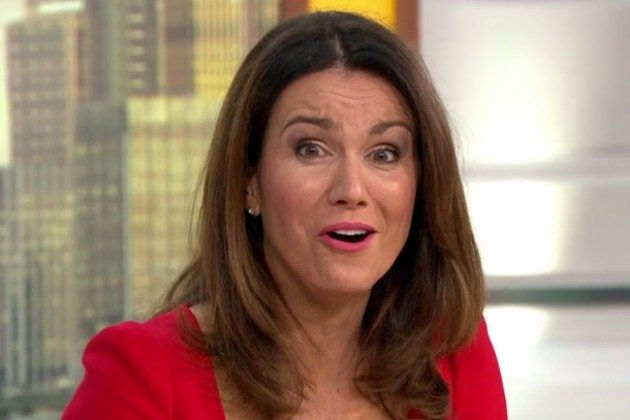 Meanwhile Kate, 51, agreed that she hadnt got up to anything untoward on the show but joked: “I would have done but nobody asked!”

“Oh Ive got this very wrong!” Ben quipped. “ That was the only reason I wanted to do it!”

Susanna also encouraged the dad-of-two to have a go at Strictly in the future. 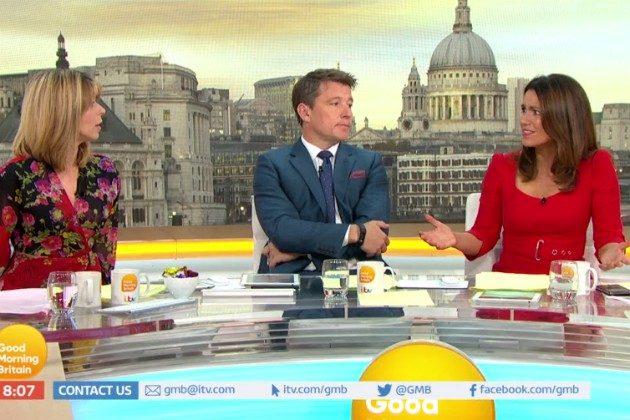 “That reasons gone out the window so youre doing it next year,” she said.

The Good Morning Britain team have had mixed luck when taking part in the dancing show in the past.

Susanna was particularly successful and reached the final with partner Kevin Clifton, though lost out on the glitter ball trophy to Abbey Clancy. 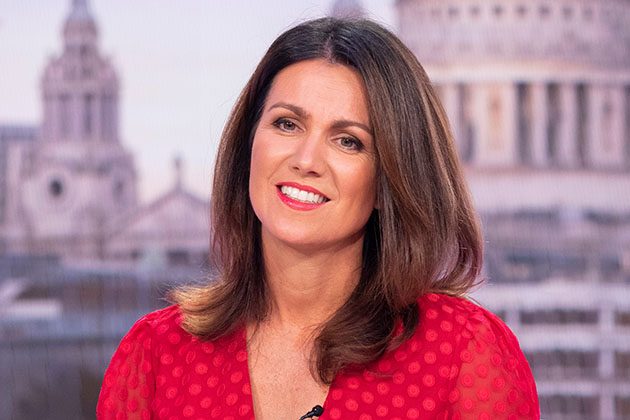 Kate didnt fare quite as well in 2007 but still managed to reach week seven with Anton du Beke.

Fellow presenter Charlotte Hawkins was a contestant on last years show and danced with Brendan Cole in what was his final year on the programme.

Unfortunately they didnt last long though and were eliminated in week four.

There isnt a GMB cast member taking part in Strictly this year but who knows, maybe Ben will be getting his sequins on in the future!

The post Ben Shephard shocks GMB co-stars as he reveals why he wont do Strictly Come Dancing appeared first on Woman Magazine. 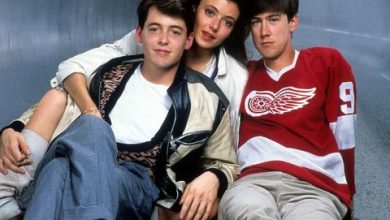