Holly Willoughby is no stranger to making the odd slip-up on This Morning but managed to make an awkward blunder BEFORE todays show had even started. 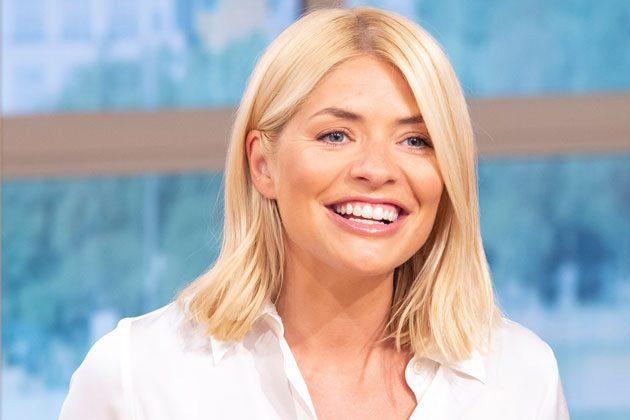 The presenter joined Phillip Schofield in a live promo to reveal what would be on the programme when she got her words mixed up in hilarious style.

Holly, 37, seemed to have some trouble explaining where Great British Bake Off judge Prue Leith would be doing her interview.

“She knows her soggy bottoms from her Star Bakers. Great British Bake Off judge Prue Leith is in our sofa and on the kitchen,” the mum-of-three said – whoops!

It became clear that Holly instantly realised shed made a mistake and she pulled a funny face as she tried to hide her giggles. 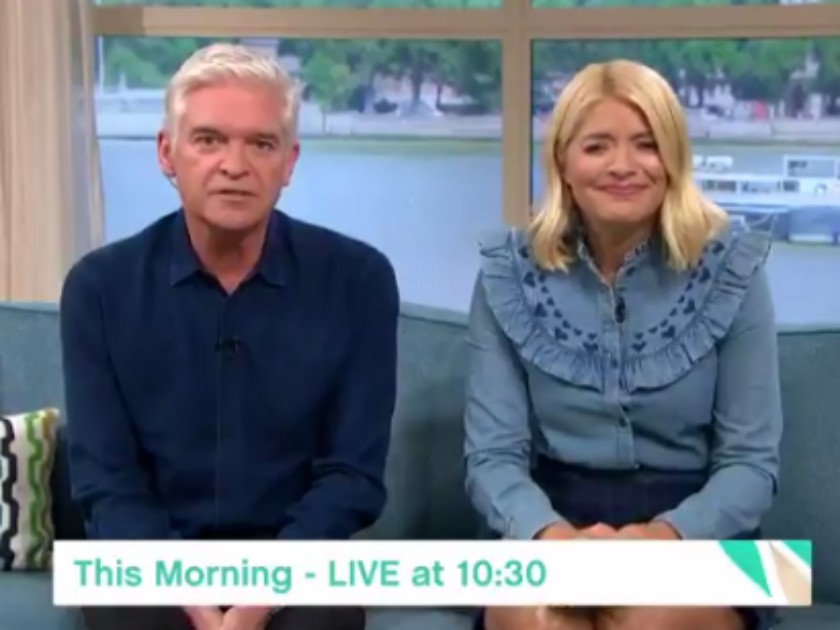 Phillip, 56, managed to keep the teaser going but Holly struggled to keep it together as she read out her final lines and squealed with laughter throughout.

Following the gaffe Phillip took to Twitter to poke fun at his co-presenter. 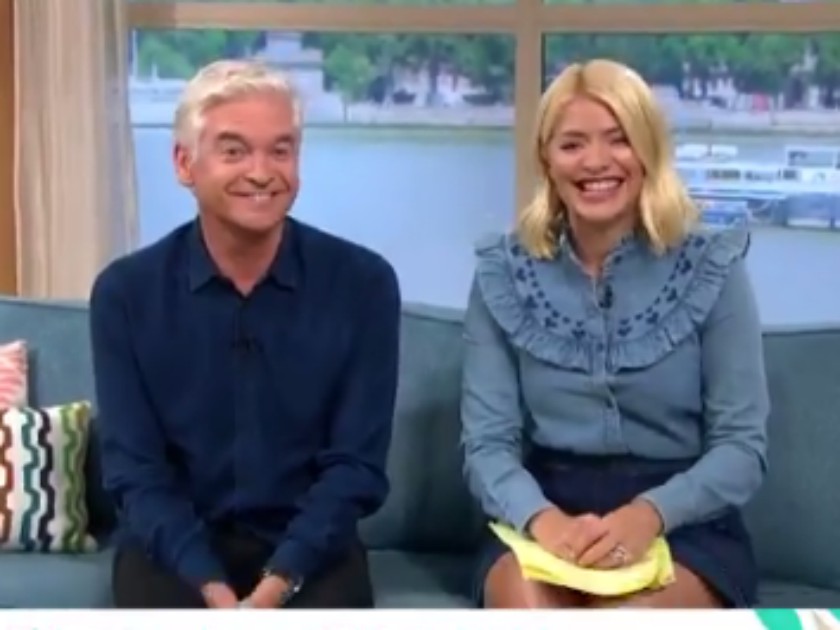 “Pru Leith is “in our sofa and on the kitchen” says @hollywills … our editor just said Did we just put that out,” the TV star joked. “see you at 10:30 then @thismorning”

“You know its gona be a good one when Holly cant even do the promo without laughing @hollywills @Schofe @thismorning,” one fan tweeted, whilst another said, “I love the giggle n the mix ups there human n fantastic presenters”.

It didnt end there either as Phillip wouldnt let Holly forget her blooper when the show actually started.

“Prue will be in our kitchen, or on as you said in the link,” he joked, prompting Holly to quip back, “She might feel relaxed and sit up on the side so that could be factually correct.

“How she gets in the sofa is yet to be proved.” 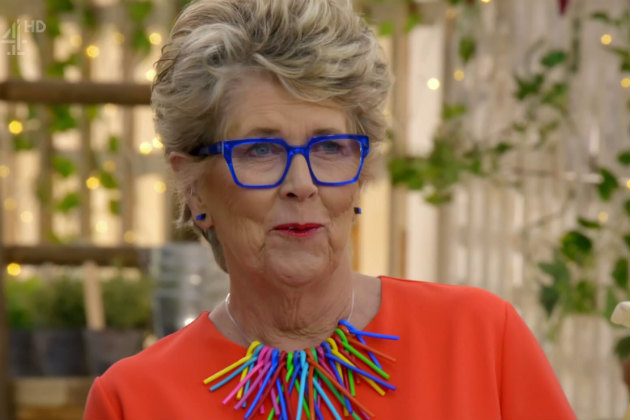 Fortunately it looks like Prue did make it to the kitchen and didnt have to end up IN the sofa!

The post Holly Willoughby left in hysterics as she makes hilarious blunder in This Morning promo appeared first on Woman Magazine. 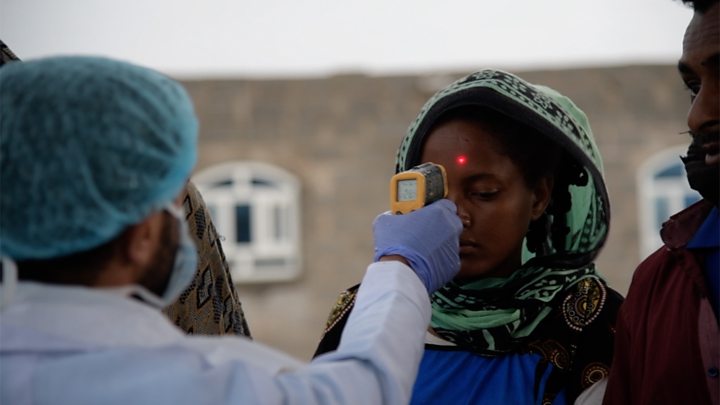 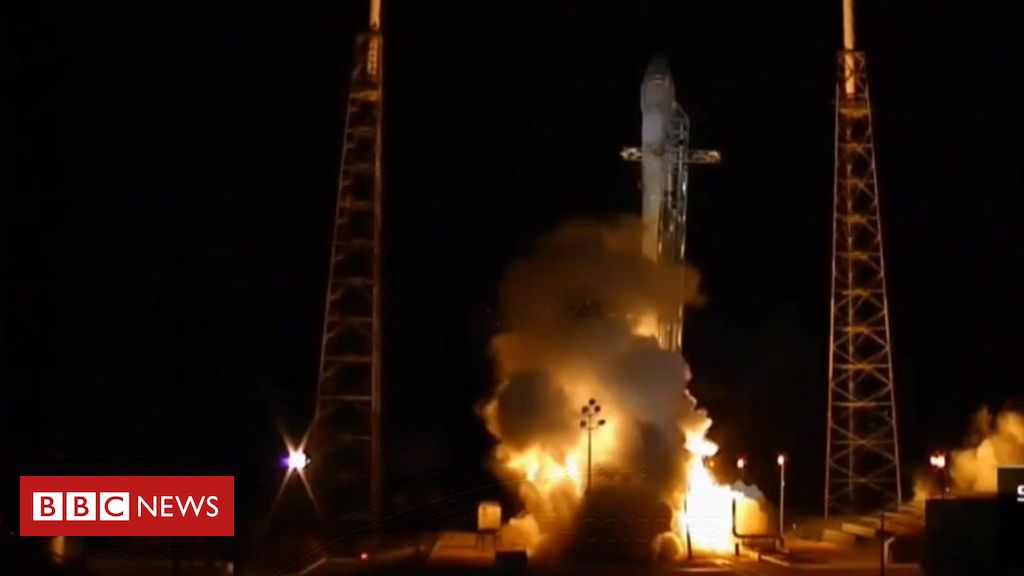 SpaceX launch: What is SpaceX and why is it working with Nasa?