And now Strictly Come Dancings Karen Clifton has opened up about needing therapy following the breakdown of her marriage. 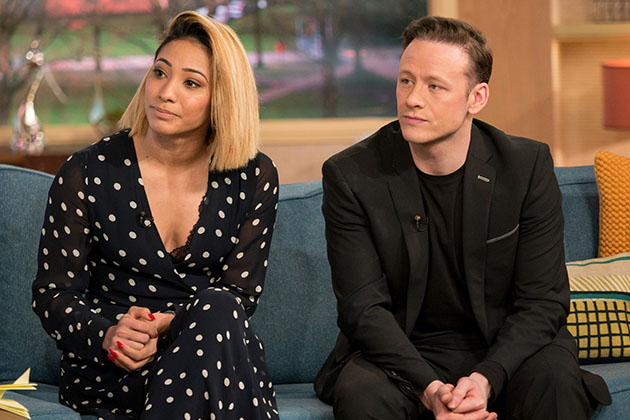 Despite still dancing together on the BBC show, the star has revealed she took “a big hit” following their separation and now suffers with anxiety.

“I had to realise that Im 36 years old. Im not a kid and it has taken me a lot of therapy and life coaching to get through this,” she told the Daily Mail.

Speaking about her split going public, Karen continued, “It was an intense time that prompted anxiety. I found the split very hard to deal with and I panicked.

“We werent perfect but we were a normal couple who began to have rocky moments and we didnt know how to handle it.” 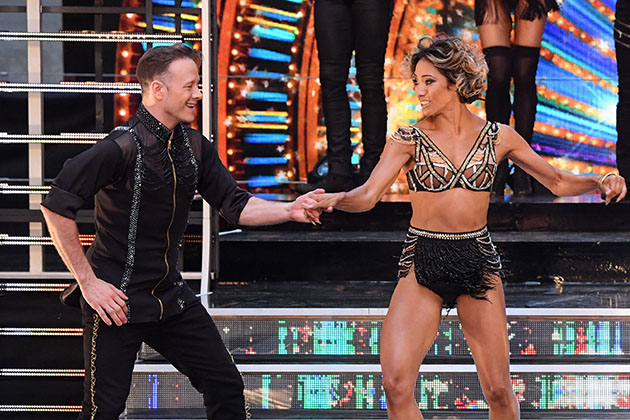 This comes after fans went wild during Saturday nights first show when the former couple – who were married for three years – reunited for the opening romantic routine.

Putting their marriage woes aside, Karen and Kevin, 35, looked happier than ever as they danced to Elton Johns Your Song alongside their Strictly pals. 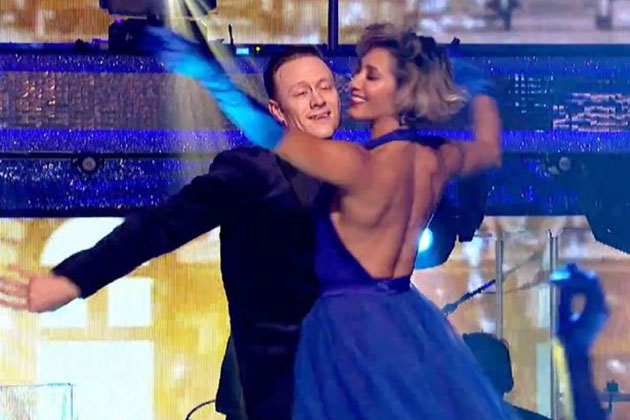 Speaking about her time on the BBC show, Karen credited Strictly as “the glue” that kept the couple together, but also admitted it took its toll on their romance as they didnt have enough time for each other.

“Because of work you dont address the problems”, she said.

“Its very hard to pay attention to your relationship when youre paying so much attention to work. Eventually we both accepted that we couldnt make it work.”

Karen then added, “It was too late. We thought we were compatible with one another and we thought our relationship was going to be the best thing. It turns out that it wasnt.”

Meanwhile, the pro dancer is currently partnered up with EastEnders actor Charles Venn and the pair wowed the judges on Saturday with their Cha Cha Cha.

Even Craig Revel-Horwood commented, “Decent movement, confident. I really enjoyed that”, before scoring them a six.

The post I panicked: Strictlys Karen Clifton opens up about having therapy following difficult split with ex Kevin appeared first on Woman Magazine.

Could this Christmas be Jamie and Louise Redknapp’s last together?

Trump impeachment: House to vote on how inquiry should proceed