Like many parents Fearne Cotton is constantly balancing work, motherhood and 'me' time.

But, the Celebrity Juice star has now opened up about some of the struggles that come with motherhood. 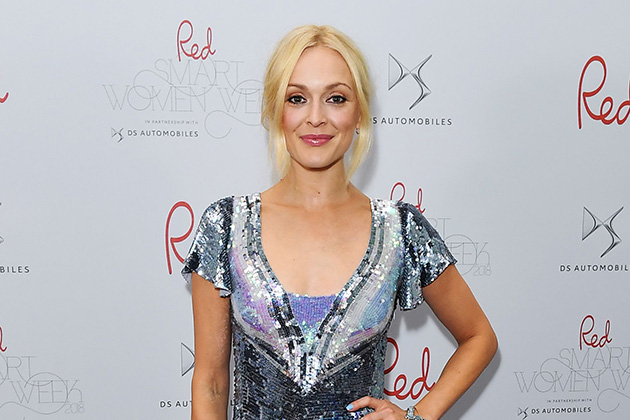 Fearne is mum to Rex, five and Honey, three, with her musician husband Jesse Wood, but the 37-year-old has confessed that at times it can be very “overwhelming”.

“Because theres lots of different things Im trying to run, the thing that I neglect the most is me. Im always rundown or the one who has no clean clothes or hasnt eaten properly and everyone else Ive sorted out,” Ferne revealed, while speaking on the podcast Ctrl Alt Delete.

“So thats what Im working on, something for me. The juggle is tough, somedays and other days it feels very, very overwhelming,” she continued.

Looks like youre doing a fabulous job to us, Fearne.

She has also previously been very open about her battle with depression, and the fact that she was left really unhappy. 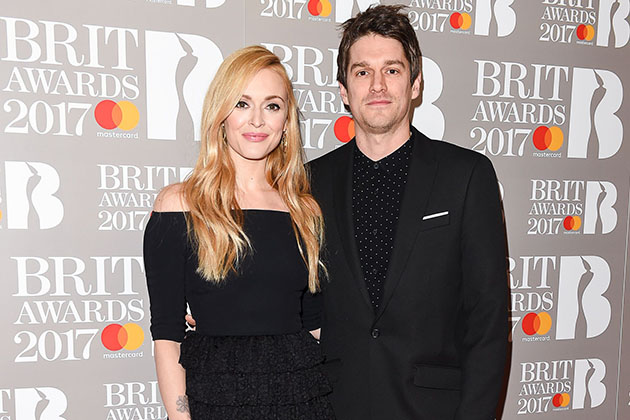 “I was really really unhappy, but during that period I learned so much. My whole perspective changed. I came out of the fog. I thought, OK. What information can I share from this?'” she revealed on ITVs Lorraine.

Adding: “I havent completely got it sussed. But when youre open about things, thats when you dispel the myths and the taboos.”

However, when Ferne does manage to squeeze in a spare minute to her hectic day, its clear yoga is the perfect place to clear her head. She previously revealed that it is “amazing physically, but also really good for your head.”

With the star frequently sharing photos and videos of her latest poses (which sometimes include her children) on social media, and shes even wrote a childrens book called, Yoga Babies.

And, clearly fans of the star are impressed with her skills, as one person commented, “Looking good – amazing Mum with a keen fitness partner.”

While another said, “Ferne you are an inspiration to all keep up the good work x yoga is amazing for health.”