Susanna Reid faced a brutal response from some viewers of Good Morning Britain today following a heated debate – and even Piers Morgan stepped in to defend her. 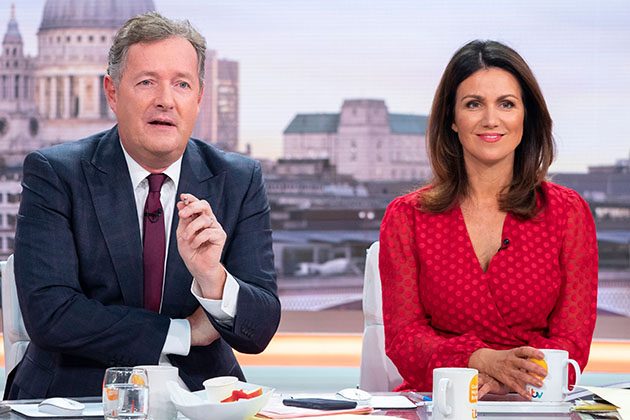 The duo had clashed during the show when they discussed the topic of whether God should be referred to as he or she after Thandie Newton said in her acceptance speech at the Emmy Awards: “I dont even believe in God, but Im going to thank her tonight.”

Piers, 53, didnt agree with this whilst Susanna, 47, remained open-minded but this didnt go down well with one of her Instagram followers.

“I try and fight the feminist battle every morning and I cannot even win among feminists,” the mum-of-three explained. 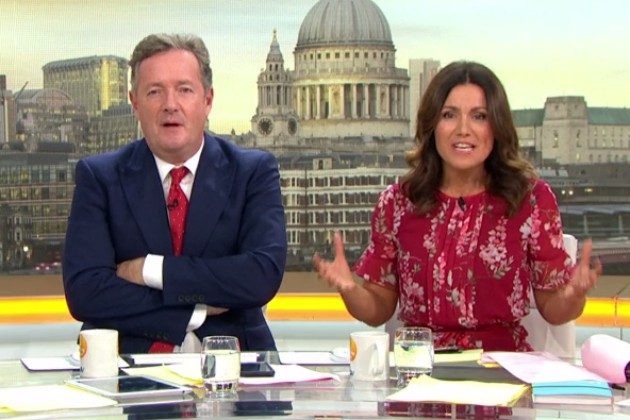 She then read out the comment from social media user Daisy which went as follows: “Shame on you, call yourself a feminist? Watching you encourage Piers Morgan is disappointing to watch. How do you sleep at night?”

Susanna seemed shocked by the last remark and repeated it for emphasis. 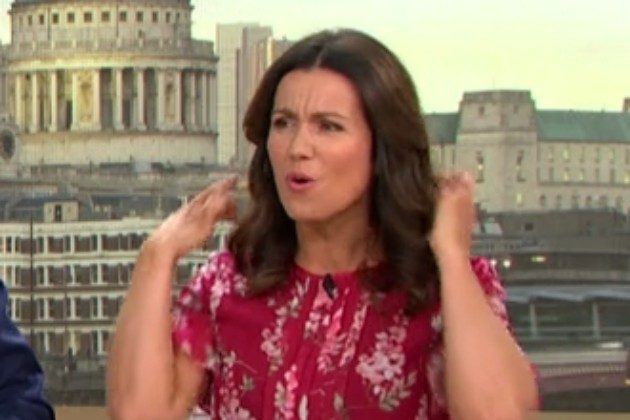 Meanwhile Piers hit back in a straight-talking manner: “Badly is the answer, we all do. You try getting out of bed at 2.30 in the morning and lying there staring at the ceiling, wondering how you can entertain the masses, only for Daisy to pop up giving us hell for it.”

The host then seemed to defend Susanna as he continued to hit back at the comment. 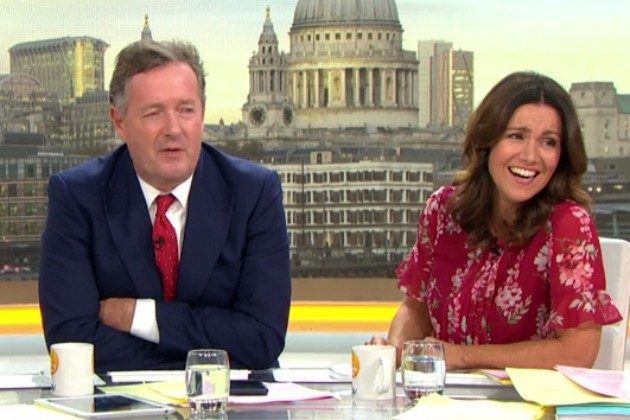 “Nobodys forcing you to watch it,” he explained of the show. “You know what, if you dont like it, watch something else.

“If you want nice, friendly, politically correct stuff, watch the BBC. They wont be offensive. I find all of you that get so offended by everything, offensive.”

Whilst Susanna and Piers clearly disagree on many things, it looks like theyre still able to have a laugh. 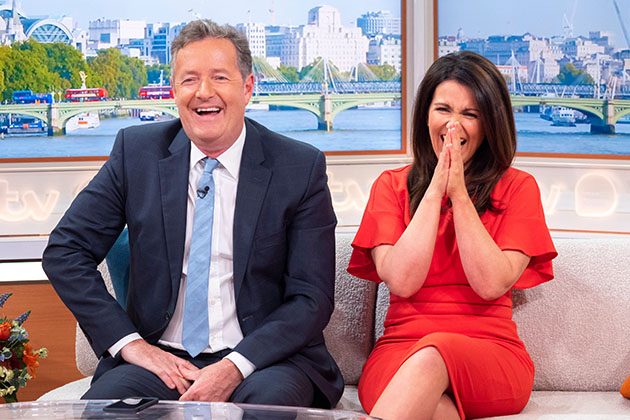 Following todays show Susanna shared a photo of her co-hosts reflection in her dressing table mirror and joked that theres a reason for that.

“This is how we do the morning editorial meeting. I sit at my dressing table & see @piersmorgans face reflected in the mirror. I cant look directly at him,” Susanna quipped. 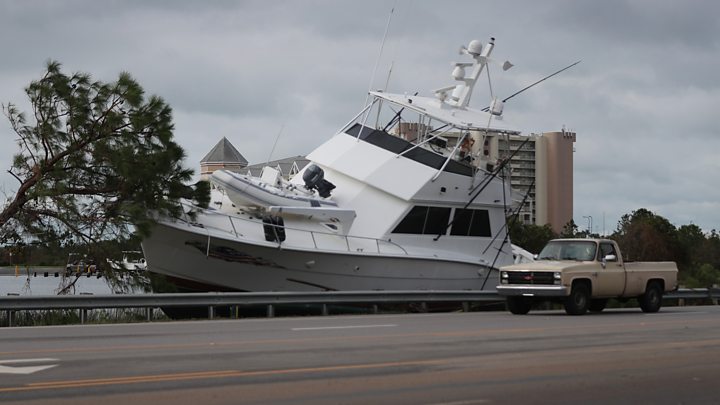 William, Kate, Harry and Meghan all have a joint family Whatsapp group 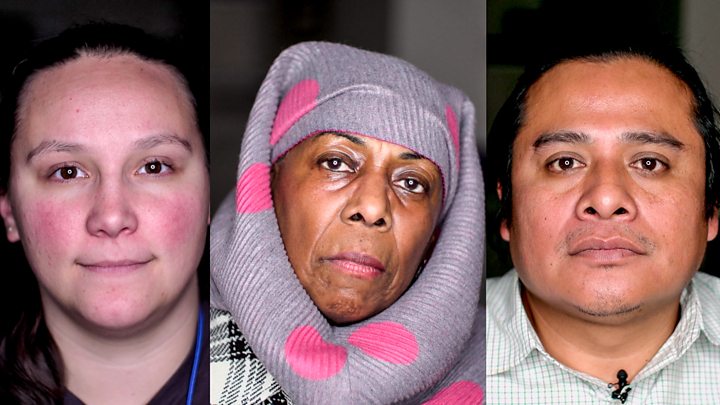