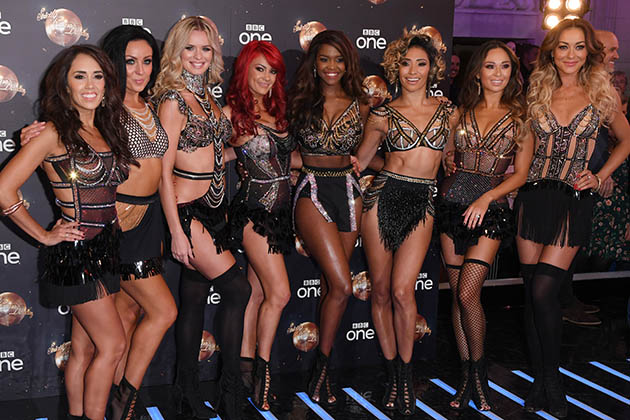 Strictly Come Dancing is the show that just keeps getting bigger and better every year, but one thing that isnt getting better is the professional dancers pay packets.

The likes of Karen Clifton, Katya Jones and Gorka Marquez receive a standard £50,000 fee for their time on the show, regardless of how many years theyve appeared on Strictly.

And, an insider has revealed that the pros are fed up of being paid less than the celebrities and the judges and are demanding a pay rise.

READ MORE: SHIRLEY BALLAS BEGS FANS TO GIVE STRICTLY LINE UP A CHANCE 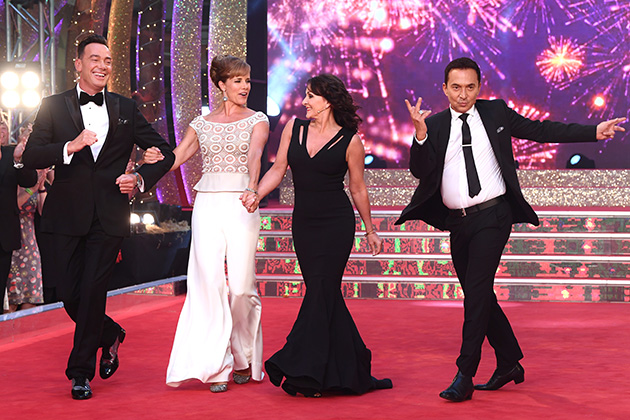 “The professionals have been talking among themselves and are going to come together to ask Strictly bosses for a pay rise. They put in incredible hours rehearsing both with their celebrities and also group routines. A lot of them are putting in 10 hours days which is a lot of dancing,” the source explained.

With the likes of Shirley Ballas earning a whopping £250,000 for her role as Head Judge, the mole revealed some of them think the pay gap is a “bit of a joke” and feel they deserve more.

“Some of them are now almost better known than the celeb contestants and they feel that should lead to more cash – especially when the judges get paid so much just for turning up once a week,” they continued. “Some feel its a bit of a joke.”

“It has been on the cards for a long time and they havent had a pay rise in years. They love the show, they just want to feel their money reflects the amount of work they put in and also the celebrity status and profile that comes with it.”

It comes after Shirley, 58, was given a pay rise last year in light of the BBC gender pay gap scandal, after it was revealed that her predecessor, Len Goodman, was earning more money than her.