The 39-year-old, who is a resident doctor on ITV daytime show This Morning, has opened up about how his new routine is leaving him shattered.

“Not only is dance choreography totally out of my comfort zone, but going from six hours of exhausting rehearsals straight into a 13-hour night shift at the hospital has definitely taken it out of me,” he said.

Speaking about when he got the call for Strictly, Dr Ranj said: “After screaming in a train toilet as my agent broke the news over the phone (I dread to think what the other passengers thought), the reality started to sink in. “How could I possibly do this? I had already organised the next six months of my life, including starting my new NHS job in a major trauma centre in London as a paediatric emergency medicine physician!”

But he is determined to make a go of both opportunities, adding: “There was no way I could pass this up. There have been times when even standing up on my ward rounds has been a struggle, as my legs felt like jelly. And Ive looked a right plonker trying to practise my steps down the corridors when nobodys looking.”

Last week the doctor did well with the Cha Cha Cha which he performed with his dance partner Janette Manrara but just hours before the live show he helped deliver a baby.

He added: “Not only have I done night shifts at St Georges, Ive also been rehearsing with this lovely lady and yesterday at 3.03am we welcomed the lovely Olivia into the world. Its been a tiring week.”

His odds of winning the show have been slashed over the weekend, but its still early days and the Glitterball trophy is up for grabs for anyone… 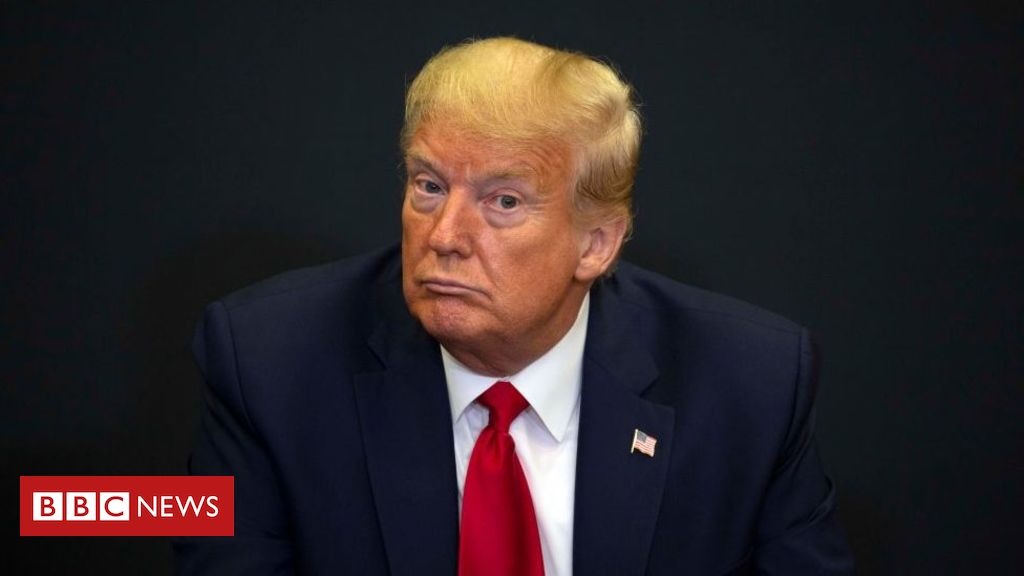