The Serbian has long attracted transfer interest from top clubs as one of Serie As stand-out midfielders, with Manchester United reportedly approaching Lazio about Milinkovic-Savics availability last summer.

Jose Mourinho is thought to be a big fan of Milinkovic-Savic, who scored his first goal of the campaign with a powerful header in a 4-1 win over Genoa.

The Mirror claim a Liverpool delegation were among the scouts that watched Milinkovic-Savic in action against Genoa.

Lazio quoted suitors over £70million for Milinkovic-Savic in the summer, and the Serie A side are in a comfortable position as the 23-year-old has a contract that runs until 2022.

An English side would need to table a significant offer to lure Milinkovic-Savic away from Italy, but Pep Guardiola is desperate for a new midfielder.

Missing out on Jorginho to Chelsea in the summer was a blow to Guardiolas plans, and City have been searching for a suitable alternative.

Tottenham did not bring in a single new face during the last window, but would find it difficult to compete with the financial muscle of City and Liverpool, should their rivals move for Milinkovic-Savic.

Lazio are confident Milinkovic-Savic will sign a contract extension on his current deal, which would see his asking price rise again.

MORE: Rui Faria explains why he stepped down as Manchester United assistant manager 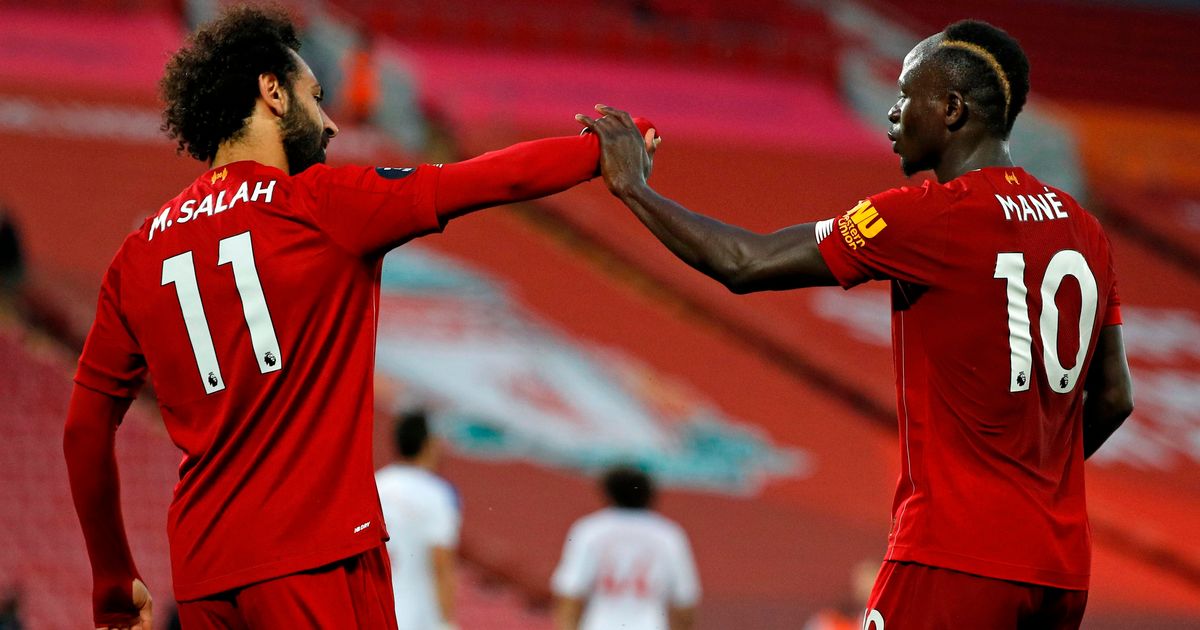