Emmerdale actor Kelvin Fletcher has wowed fans on his social media, after showing off an impressive body transformation.

The 34-year-old star – who is best known for his role as Andy Sugden in the hit soap – posted a photo of his chiselled new physique on his Instagram. 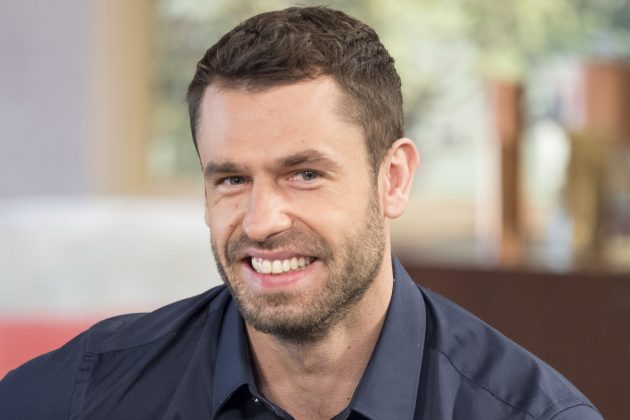 Kelvin looked totally transformed from the man most people would recognise, sporting some impressive guns and a rock-hard six pack.

Alongside the photo, he wrote the caption,

@Marvel Im ready when you are.

And fans couldnt believe how different the soap legend looked, commenting to compliment his incredible physique.

One wrote, Just got to say wow

, while another commented, @kelvin_fletcher you look amazing as always. Shame we dont see you on TV anymore

Another of his followers said, Blimey!!!. A fourth also commented, Wow that must of took some hours in the gym and a good diet well done.

While a fifth fan wrote, Good god. Youre a GOD

Andy hasnt starred on ITV soap Emmerdale for some years now, but it seems the star has been busy working as a professional racing car driver in the British GT Championship.

Kelvin married his long-term girlfriend, Liz Marsland, back in 2015, and the pair welcomed their first daughter Marnie a year later.

And now, the pair have announced that they are expecting a second child, later this year.

Kelvin shared the news on his Instagram, revealing that he and his family would soon be the 4 of us. He wrote, My baby is 2!

My absolute world. The 4 of us

While another commented, Congrats on your baby turning 2 and on baby number 2 x.

Speaking to Hello! magazine about his wedding back in 2015, he confessed, I knew I wanted to marry Liz the day I met her. Deep down I knew she was The One,

“We didnt need a piece of paper to prove anything because we know we love each other. But now that its here, it feels so right. Marriage completes us.” 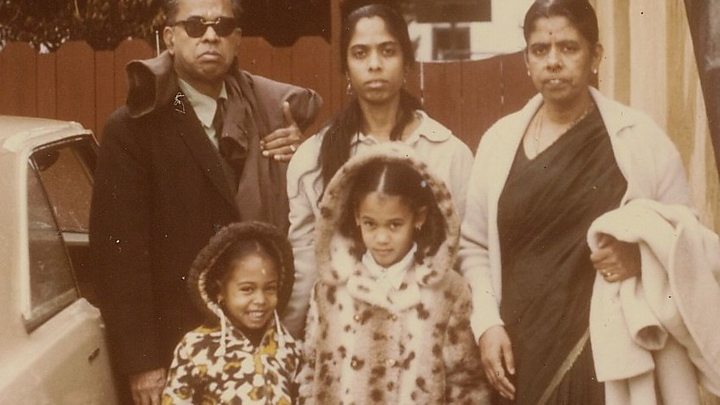 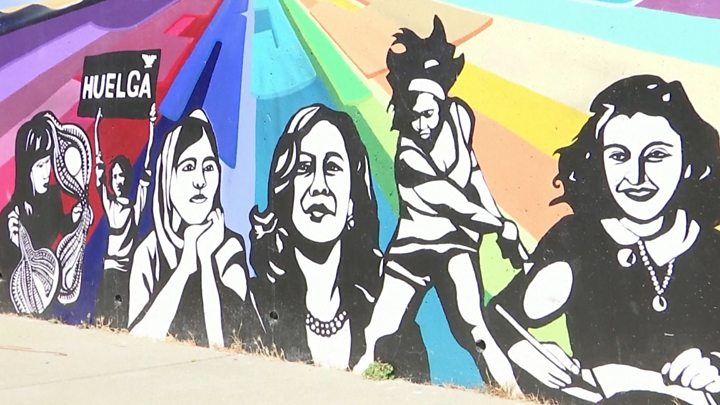