Zinedine Zidane has cooled his interest in taking over at Manchester United due to the massive rebuild he believes needs to take place and his preference to return to Juventus.

The Frenchman, who won three consecutive Champions League titles before leaving Real Madrid last May, has been identified as the stand-put candidate to replace under-pressure Jose Mourinho should Ed Woodward pull the trigger.

United have endured their joint worst start to a Premier League season, picking up just 10 points and getting knocked out of the Carabao Cup by Derby County.

Zidane was believed to be waiting in the wings – and even learning English – but now French newspaper Le Parisien claim the 46-year-old is having second thoughts.

According to relatives, Zidane is extremely reluctant to take over such a chaotic club in the middle of the season.

The United job has become something of a poisoned chalice, with Mourinho the latest manager to struggle in the shadow of Sir Alex Fergusons overwhelming dominance, and Zidane fears it could be too great a risk to his image.

He would also prefer to return to Juventus, which is his dream job, and loves the idea of bringing a first Champions League trophy to Turin since the 1995-96 season.

If Zidane does rule himself out, it would leave precious few proven managers for United to turn to in the event that Mourinho does not arrest Uniteds worrying form.

Woodward is keen to stick by his manager, and is extremely reluctant to appoint someone new in the middle of the season, and Zidanes withdrawal would certainly make it easier to continue backing Mourinho.

No Protests, No Politics, No Criminals: Otherwise the XFL Is Just Like the NFL 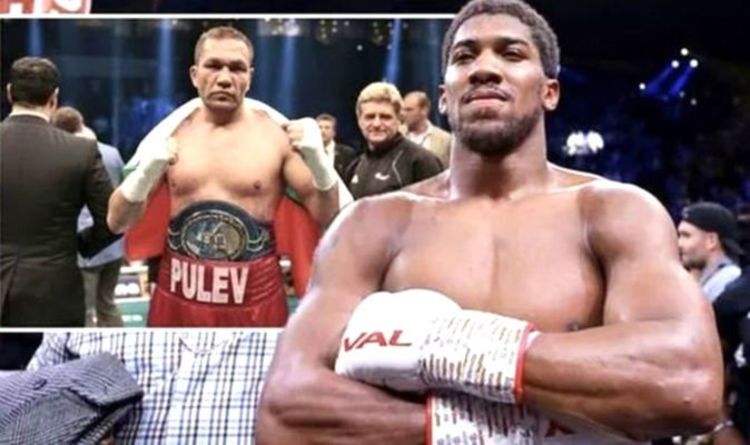