Lets face it, Susanna Reid has amazing style. Despite the fact she has to get up at silly oclock every single day to present Good Morning Britain, the telly star still manages to look flawless. 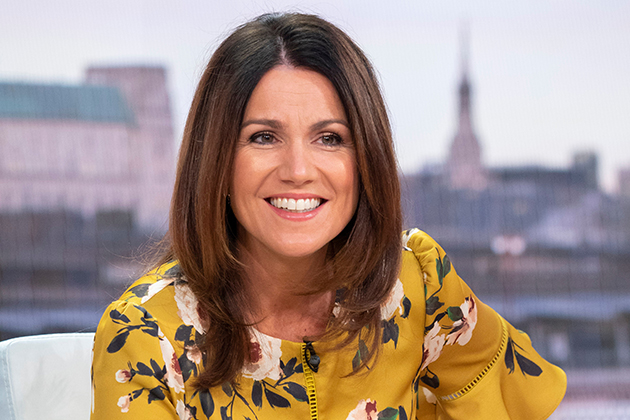 But while all of Susannas clothes are giving us wardrobe envy lately, it turns out the presenter hasnt always been so fashionable as she actually preferred a much more low-key style back in the day.

The 47-year-old joined BBC Breakfast in 2003 and became one of its main presenters as the show relocated to Salford in 2012.

But Susanna then moved over from the BBC to rival ITVs Good Morning Britain when it launched in 2014 – rumour has it she was offered a whopping £1million salary to join the line up.

She originally worked alongside Ben Shephard, Charlotte Hawkins and Sean Fletcher, but found her current onscreen partner Piers Morgan after he joined the show in October 2015… and things have never been the same since!

And Susanna has also dipped her toes in the reality TV pool as she took part in the eleventh series of Strictly Come Dancing back in 2013.

Pairing with Strictly favourite Kevin Clifton, the mum-of-two went all the way to the final but just missed out to Abbey Clancy coming in second place. Pretty impressive, right? 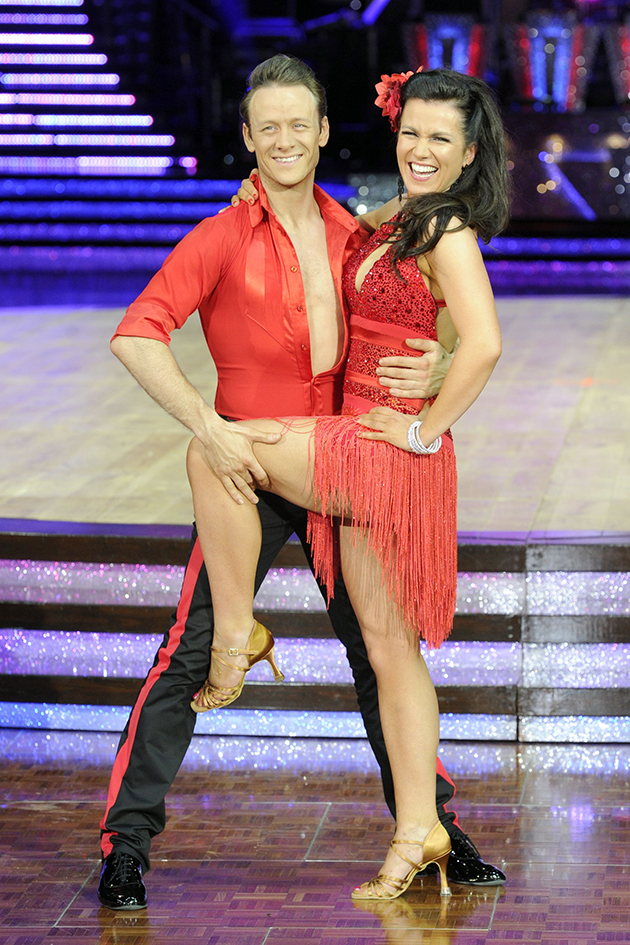 So, to celebrate Susannas amazing career, lets take a look at her transformation over the years…

Climate strike: What US children are sacrificing for the cause