Chelsea signed Bakayoko from Monaco for £40 million last year but the 24-year-old failed to live up to his price tag in his first season at Stamford Bridge.

Maurizio Sarri allowed Bakayoko to join AC Milan on loan this summer but the French midfielder has struggled to impress at San Siro.

And Guttuso concedes Bakayoko is struggling to get to grips with his role in Milans midfield.

Bakayoko needs to be helped, as he is struggling, said Gattuso.

The tactics havent been drilled into his head yet and evidently its my fault, we need to do more work with him in training.

He has been here for two months and we havent yet been able to get him to understand the movements.

It is our duty to improve him as a player, because he does have a lot of quality and were not finding that yet. 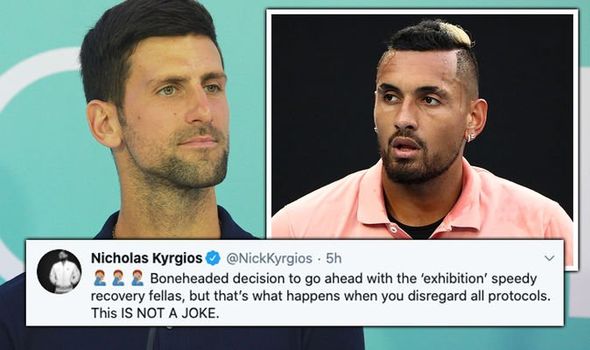